Why Laughter Is the Best Medicine in South Africa 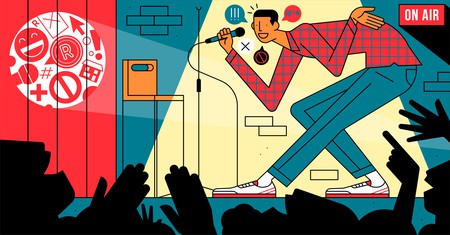 Political satire is like therapy, an opportunity to chuckle until the tears roll down your face. It comes in many forms and very seldom disappoints, breeding golden comedy that cuts right through sombre and absurd political scenarios.

The world of politics can be like a circus without a ringmaster, and South Africa is no different, with its corrupt politicians and an economy spiralling towards ‘junk status’. People are crying out for light relief, and the country’s latest generation of hard-hitting comedians have become wildly popular.

These political jesters tackle crime, the governing elite, race, class and corruption head-on. There are no boundaries for South African comedians when it comes to addressing politicians. Since the dawn of the country’s democracy, satirists have enjoyed a constitutionally protected right to free speech that artist in other parts of Africa are denied.

While the protection of free speech in South Africa is backed by legal institutions such as the Constitutional Court, in some African countries, this commitment is only skin-deep, and the threat of a government clampdown is a reality that political satirists can’t ignore.

Political satire has been protected in the United States since the late 1700s, starting with cartoons and later moving to televised stand-up comedy. While South African comedians may have been late coming out of the starting blocks, they’ve caught up really fast, producing excellent political satire across a number of platforms. 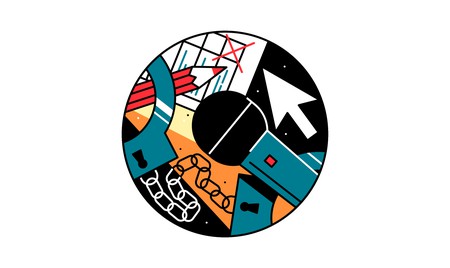 Following traditional satirical lines is world-class cartoonist Jonathan Shapiro, better known as Zapiro. His witty drawings highlight the politically absurd, the greedy hand of corruption and the mind-boggling ignorance that has been known to show itself within South Africa’s political arena.

Zapiro most famously ensured that former president Jacob Zuma’s bizarrely ignorant remark about a shower preventing AIDS after unprotected sex will never be forgotten. Cartoons depicting Zuma with a shower spout protruding from his head just won’t go away. Zapiro won’t let them, and the nation laps it up.

From Soweto to ‘The Daily Show’

“Contrary to popular belief, we are in a working democracy – I know this because I am still alive,” quips Trevor Noah.

Noah is South Africa’s most famous comedic export, and he remains locally relevant and immensely popular. He is credited with spearheading the current renaissance of stand-up political comedy in South Africa, having taken freedom of speech to the stage, where he exploits it beautifully.

His comic relief is more of a social commentary than a purely political one, and he plays on cultural differences, often to wide appeal. The country’s apartheid legacy has led to an appreciation of cultural differences highlighted through humour that is not reflected in other nations around the world. In South Africa, if you can’t laugh at yourself, you shouldn’t come to the party.

The first puppet ever to be taken to court

Chester Missing may be made of latex, but that doesn’t stop him from having an opinion. Famed for his scathing attacks on politicians and his foul mouth, Chester is the creation of ventriloquist Conrad Koch.

Through his puppet, Koch has engaged in some interesting debates, as Chester has a knack of speaking frankly to politicians and of getting them to let their guard down.

Chester is also the first puppet in history to be taken to court. The incident, which revolved around Chester’s opinion on a racist tweet from Afrikaans singer Steve Hofmeyr, resulted in a national debate. Chester won the case, but not before being manhandled in a courtroom corridor. The absurdity of the latex puppet’s attack was not lost on South Africa, and highlights how satire can bring bubbling social and political issues to the foreground.

On his puppet, Koch says, “Chester specifically makes claims to confuse your idea of race. It gets quite complex in my head.” 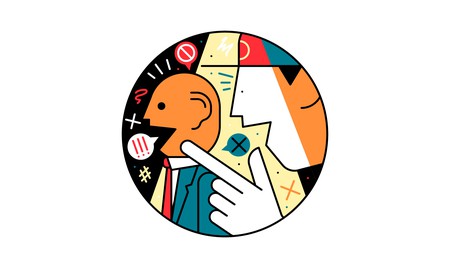 … so says Puppet Nation ZA, a satirical puppet show featuring a cast of local and international politicians and celebrities, all made from latex. First aired on YouTube, the show is still most easily viewed through streaming media. Although it was commissioned by the South African National Broadcasting authority a few years ago, the deal fell apart when they demanded editorial control. Just as well.

As an independent production, working in collaboration with a whole host of talented South African comedians, Puppet Nation has gone on to win numerous awards and accolades, and has twice been nominated for an Emmy Award. Using its puppet cast as a mouthpiece for satirical political commentary, the show is one of South Africa’s most treasured comedic offerings, reminding us not to take ourselves too seriously.