Why Languages are at the Forefront of Student Activism in Africa

There are more than 2,000 languages spoken across the African continent. Though the continent’s diversity is something to celebrate, since the dawn of colonisation, outsiders have attempted cast it as a homogenised land. But now, a new movement of young university students across the continent is bringing this issue to the fore, and many argue that it’s time to shake off the languages of colonisers and embrace local languages instead.

Universities have been at the forefront of protests around the continent, but with at least seven of the continent’s top universities located in South Africa, this has been the epicentre of students pushing back. In recent years, students there have risen up against high fees, and voiced discontent with statues of colonial figures that founded the institutions. And yet, in many ways, these historical figures continue to define universities across the country, particularly when it comes to the language of instruction.

In spite of Africa’s diversity of language and culture, many consider it a hindrance for the language of instruction to be anything but English. Although English isn’t the mother tongue for most students, arguments for the use of English usually hinge around its global use and recognition. 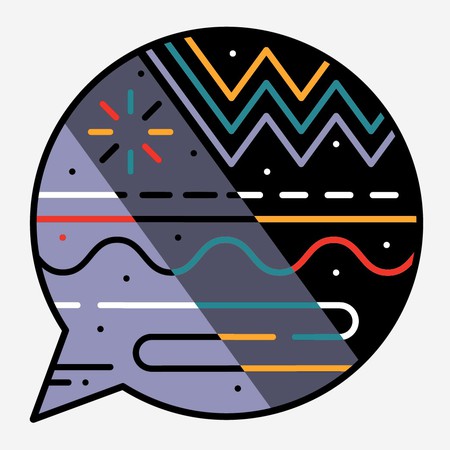 The situation may be less politicised in other parts of Africa; most other African countries still teach exclusively in the tongues of colonisers. Schools, universities and other tertiary education facilities are entrenched in colonial languages, primarily French, Spanish, English and Portuguese, and over the course of history many countries have fully adopted these as mother tongue languages over African languages.

But what many fail to appreciate is the complexity of learning courses in a foreign language, and in many countries across the continent, this starts at school age. The problem with language often begins at primary schools, where children are often taught in and encouraged to only speak colonial languages.

In Rwanda, for example, most young children learn in the indigenous language of Kinyarwanda, but by the time students reach upper primary school, it starts to fall away in favour of French and English. According to Development Education Review, many elite private schools and universities in the country fail to teach in Kinyarwanda at all. Although Kinyarwanda is the most widely spoken language in the country, and the introduction of English and French is intended to create a bilingual society, poor teacher training, limited instructional bilingualism and poor learning materials often leave people ineffectively straddling the two options.

The issue of colonial languages in schools and universities runs deeper than that relating to political ideologies. According to Carol Bloch from Project for the Study of Alternative Education in South Africa, “Unless conditions are appropriate, it is very difficult to learn a foreign language well enough to learn through it.”

Educating in a foreign language

This also has a direct impact on literacy rates, and the Reading Literacy Study indicates how many African countries are struggling to keep up with countries on other continents. 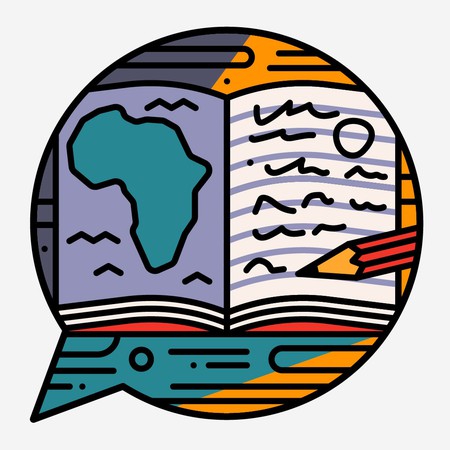 There is extensive research by the Association for the Development of Education in Africa that if schools and universities want to focus on efficient learning and cognitive development, then teaching must be in the mother tongue.

And yet, at best, many still offer only dual-medium options, with a choice between English and another foreign language. Although it would be difficult to run universities that treat every single African language equally, experts are calling for a strategy for bilingual options that incorporates prominent mother-tongue languages. Promising case studies exist around the world from the likes of Russia, China and Japan, where students receive instruction in their mother tongue, but also learn so-called global languages.
As the prospect of realigning languages of instruction continues to gain traction, protests are taking place on both sides of the fence. In South Africa, for example, Afrikaans students have risen up against the scrapping of the language at leading institutions like Stellenbosch University and the University of the Free State.

At the same time, student activists are pushing universities to introduce more mother-tongue languages into regular courses. This is having an impact at some institutions, such as Rhodes University and the University of Limpopo in South Africa, where some courses are offered in isiXhosa and Sesotho respectively.

With research indicating just how important it is to teach children and adults in their mother tongue, combined with the ideological issues relating to being forced to teach in the language of colonisers, it’s clear that this is an important issue that African institutions need to grapple with. And with an increase in awareness and activism, it’s likely to be a major driver of protests and unrest on campuses across the continent.