Where to Find the Best Curry in Durban

© Lori88/Pixabay
Curries, bunnies, biryanis and thalis – there’s no shortage of spice in Durban. We take a look at some of the best curry spots in Durban.

Located in Grey Street in Durban’s central business district, this small shop, allegedly frequented by Durban gangsters, has been serving curries in Durban for the past 65 years. The hands-on Moodley family serve up curries, bunny chows, chilli bites and sweetmeats. Recipes have been adapted to South African palates and the gulab jamun (a sweet and sticky semolina-based sweetmeat) comes highly recommended. 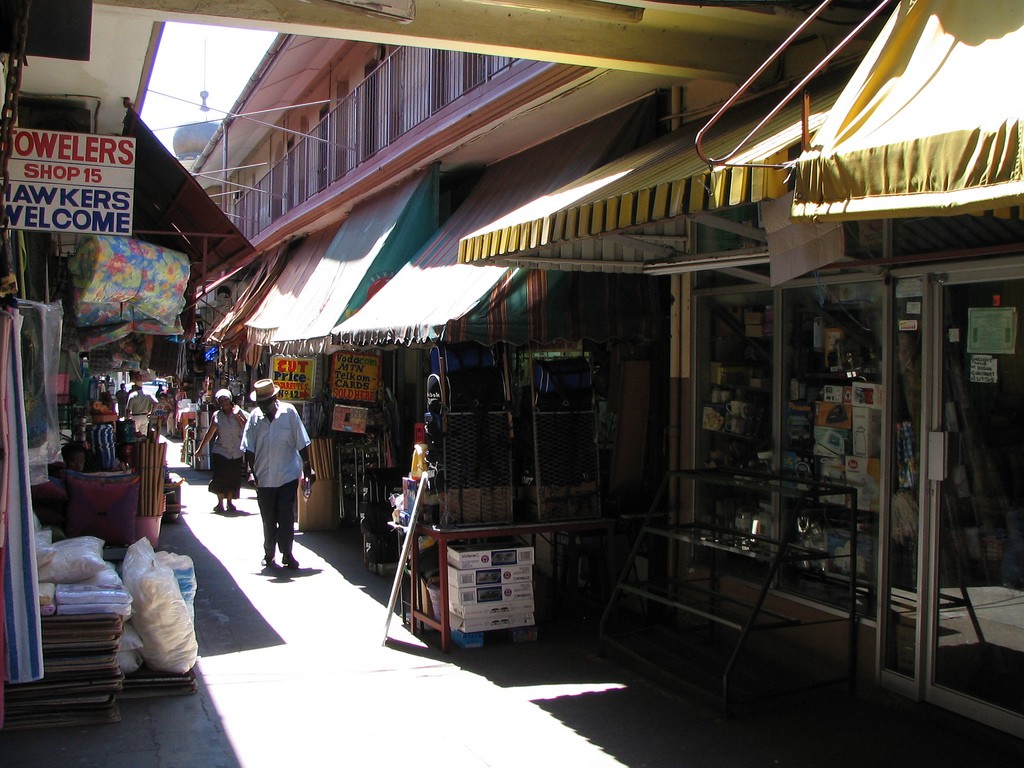 This Pakistani franchise in Durban is all sorts of good. They’re located in Overport, Westville and Durban’s North Beach and serve an array of rich and spicy curries in a hybrid of Indian, Pakistani and South African flavours. While there’s nothing quite like a good ol’ butter chicken mopped up with some garlic naan, their speciality is a chicken tikka that’s doused in a distinct red masala that’s so good you won’t know what hit you. 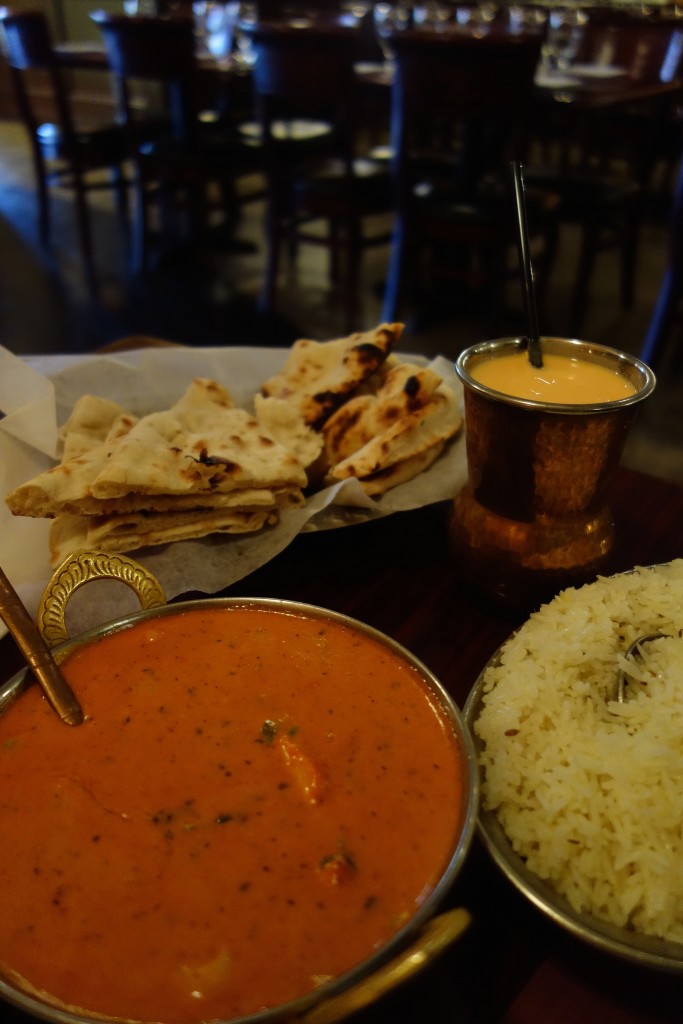 Once considered an upmarket restaurant in Durban’s CBD at the Workshop mall, the restaurant has now moved away from fine dining and offers more accessible food to the crowds that gather at its counters. In fact, you’d be hard pressed to find a table as it gets so busy. They serve up some fine curries and patrons swear by the succulent mutton curry. 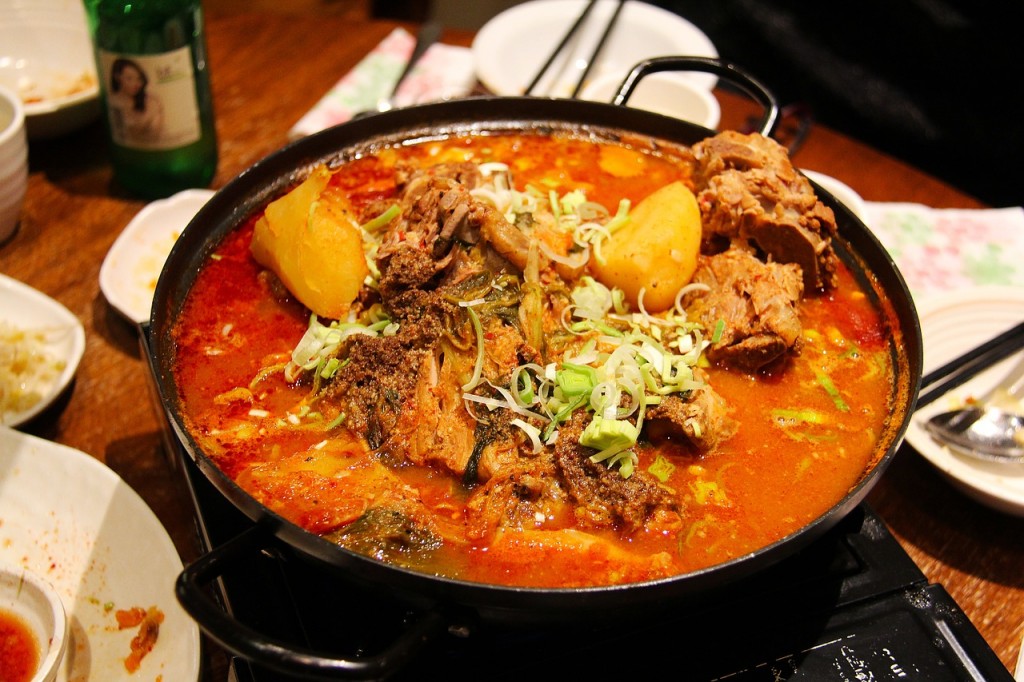 The best place to satiate a curry craving at 2am is Sunrise Chip ‘N Ranch in Overport. They’re popular with locals and tourists for their budget double cheese and chips rotis and bean curries. This hole-in-the-wall takeaway is also famous for its bean bunnies, biryanis and for featuring in a low-budget local movie called, Attack of the Indian Werewolf. 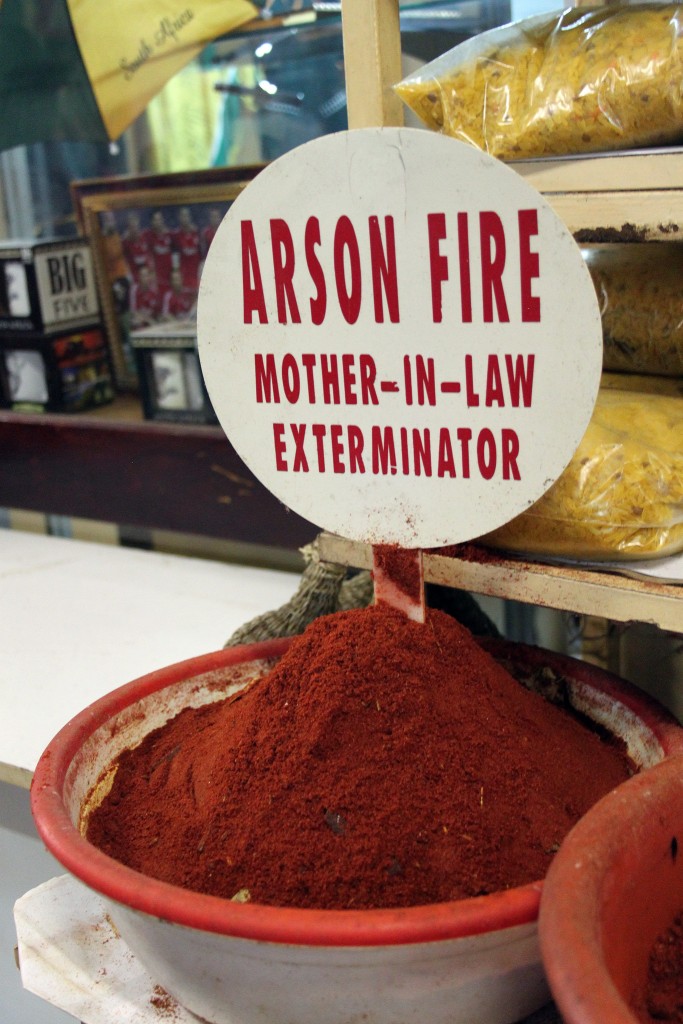 This little gem of a takeaway is tucked behind a bedding store and opposite a tailor in a shopping arcade in the busy Indian district of Brickfield Road. They have a loyal customer base who swear by their vegetarian snacks like moong dhall (lentil) samosas, sweetcorn and cheese samosas, vades (a fried onion and pea lentil snack), vegetable biryani, bunny chows, broad beans and rice. Basically everything on the menu is good. 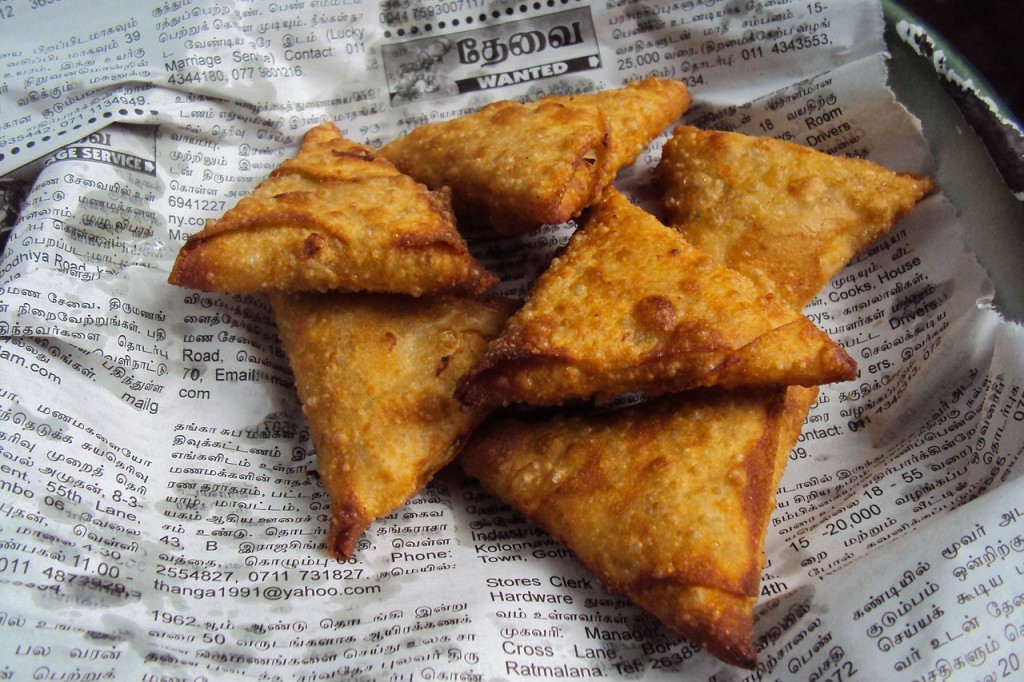 Previously housed in a panel beater’s, this canteen-style eatery in Umbilo moved shop to a busier corner two blocks away. Their daily specials include vegetable biryani, mince curry and chop chutney, but most popular are their mutton bunnies with chunks of succulent meat.