This is Cape Town's Traditional Easter Meal – and it's Pickled! 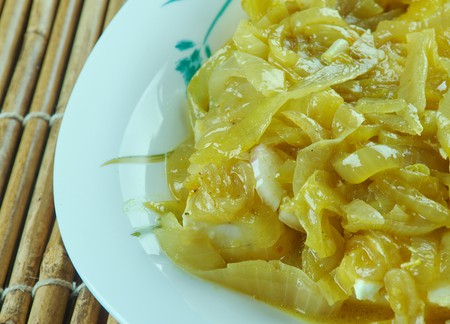 In Cape Town, Easter time would not be complete without the city’s favorite staple: pickled fish. Culture Trip takes a look at this delicious curried dish traditionally eaten on Good Friday.

Despite its association with Easter, pickled fish is not explicitly linked to the Christian holiday. It is thought to have originated from Cape Malay cooking as a way to preserve fresh fish at the early Cape colony.

It was only much later that the aromatic delicacy became a staple food in lieu of meat at Easter time, perhaps chosen for its ability to stay fresh over the long Easter weekend.

While pickled fish is closely linked to Cape Town, it is a much-loved national dish, enjoyed by both Muslims and Christians alike. 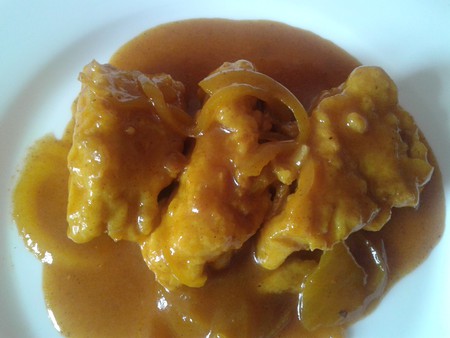 Although pickled fish is enjoyed in many countries, the South African method of preparation is quite unique. It involves frying portions of line-fish seasoned with salt and pepper – local varieties such as snoek, yellowtail, kingklip and kabeljou (cob) are favored – and cooking a mixture of onions and spices, before adding vinegar and sugar.

The turmeric-hued mixture is then poured over the cooked fish in a casserole dish, allowed to cool and refrigerated for at least 24 hours before serving. The result is a deliciously sweet and tangy, lightly curried meal, which is traditionally served with freshly baked bread or hot-cross buns. It can be kept for up to six weeks, but it’s usually such a hit it never lasts that long!

Despite being sold by many supermarkets over Easter, pickled fish is a typically homemade dish enjoyed around the dinner table (or campsite) with friends and family. 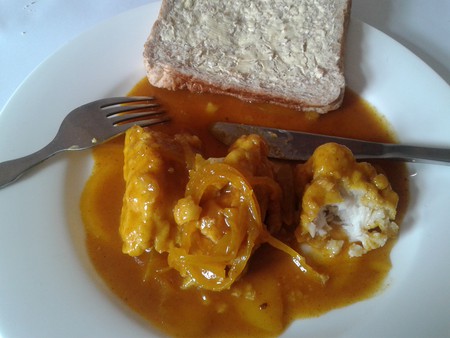 Where to eat pickled fish in Cape Town

Restaurant, African, European, Seafood, $$$
Facebook
Email
Twitter
Pinterest
Copy link
Share
Map View
Damhuis Beach Restaurant is situated right on the beachfront in Melkbosstrand, and boasts stunning views of Table Mountain and Robben Island. The restaurant specializes in South African cuisine expertly cooked by a team of 11 chefs. Among the many local favorites on the menu, you can opt for a traditional pickled fish starter served with a French loaf, or a seafood medley containing pickled fish, fish cakes, calamari strips and mussels in white wine served with a French loaf or pita. 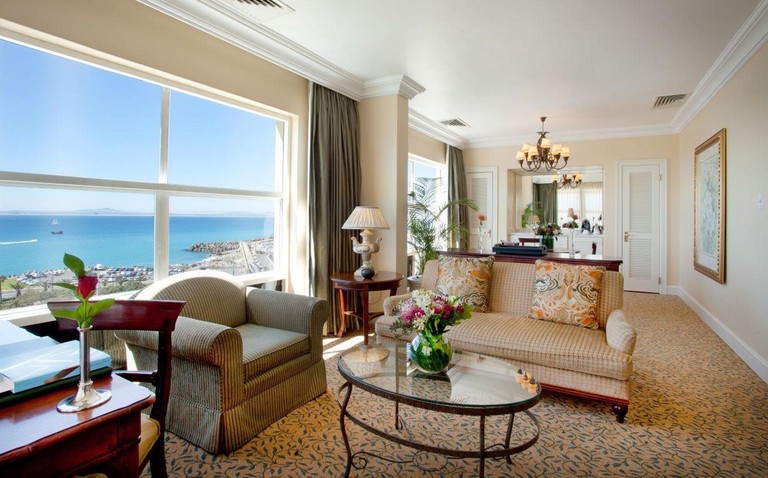 The Table Bay Hotel‘s Atlantic Restaurant is hosting a magnificent buffet lunch on Easter Sunday, where a variety of South African favorites, such as pickled fish, lamb curry and line-fish, will be served.

Situated at the V&A Waterfront, Karibu offers excellent South African cuisine in an upmarket setting. Their signature pickled fish starter, served with roosterkoek (grilled bread), is sure to tempt all taste buds.