The Scenic Drives You Have to Take in Cape Town 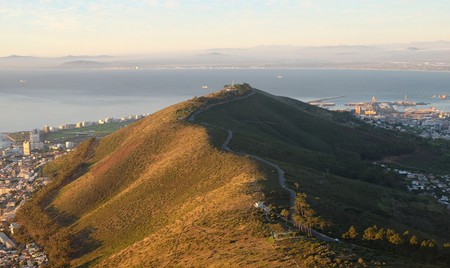 Cape Town is one of the world’s best cities for driving. Provided you skip the rush-hour traffic in and out of the city, there’s a good chance you’ll feel a new sense of vigour when you take to one of these scenic routes, whether you’re looking for panoramic views, sweeping bends or thrilling engineering feats.

Chapman’s Peak Drive, or simply Chappies, is the granddaddy of scenic drives in Cape Town. The 15-kilometre (9-mile) route cuts into the seemingly impassable cliff between Noordhoek and Hout Bay. There are several staggering viewing sites along the route that allow you to take it all in. Access to the road requires that cars pay a nominal fee, but when you consider that at times you have the entire weight of the mountain hanging above your head, a sheer drop to the ocean below on your left and a seemingly endless array of twists and bends, it’s money well spent. 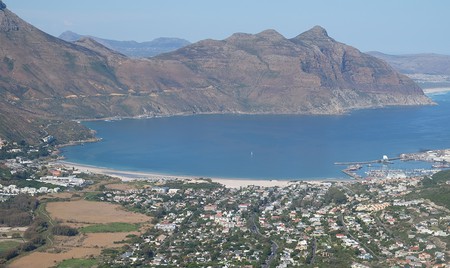 Victoria Road between Hout Bay and Camps Bay is perhaps the most underrated scenic drive in the city. It’s an unavoidable commute for many, but taken slowly, and in the direction of Hout Bay to Camps Bay, it presents endless surprises that elicit joy from even the most jaded drivers. As you crest Suikerbossie Drive, you’ll catch a glimpse of the exclusive Llandudno suburb and beach far down to your left, but it’s around the next corner, as you drop down to ocean level and chase views of Lion’s Head and the 12 Apostles, that this incredible route truly comes to life. 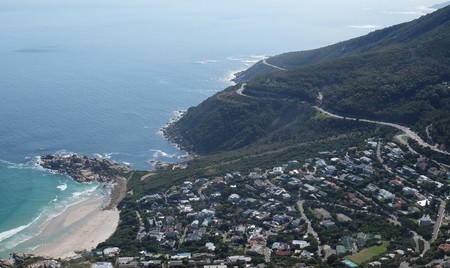 Boyes Drive is a short route that until recently was used primarily by residents looking to avoid the traffic on the narrow suburban streets below. But just one drive up the steep and then undulating route is enough to have you planning a return. It presents sweeping views of Muizenberg so high up that dedicated shark spotters have made it their base to help alert surfers in the waters below of impending danger. There are regular opportunities to pull over and take it all in from outside your vehicle. The route eventually delivers you to the charming outer limits of the quaint seaside town of Kalk Bay. 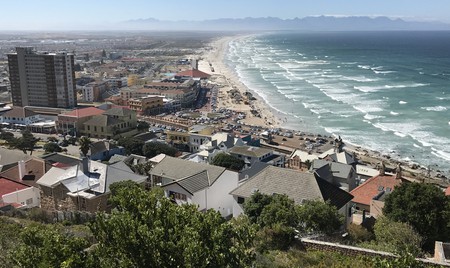 The drive to the most southwestern corner of Africa is as dramatic and scenic as any you could imagine. The true scenery starts on the outer limits of Simon’s Town, where oceanside suburbia is replaced by desolate mountains and vast ocean views towards the distant mountains on the other side of False Bay. After you round the bend close to Cape Point, you’re exposed to incredible views from the M65 as you pass the unspoilt Scarborough and Misty Cliffs, and eventually catch sight of the Kommetjie lighthouse. 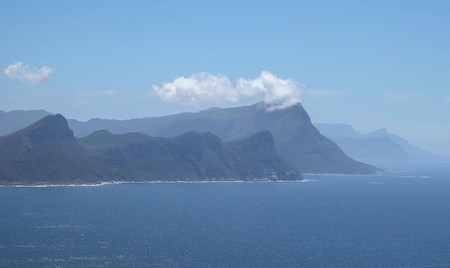 Further afield, but no less dramatic, is the incredible drive along the R44. It hugs the mountain from Gordon’s Bay and winds its way along the coastline all the way to popular holiday destination Hermanus. The ocean here just seems bluer and wilder, and the views across False Bay towards Table Mountain are worth the extra time you’ll spend on the road over the more sanitised detour. 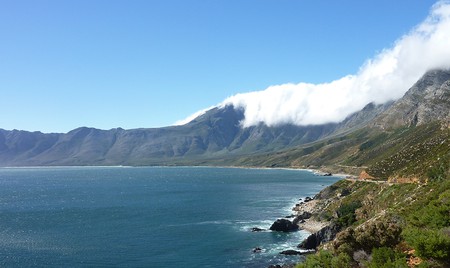 It may not be the product of a focused marketing campaign like its nearby sibling of Route 62, but the drive between Worcester and Swellendam delivers some of the best mountain scenery imaginable. You’ll travel between pristine nature reserves and the towering Matroosberg Mountains, until eventually you pull up alongside the Bree River. At this point you could easily detour onto Route 62, or pull over at a lush vineyard in this unspoilt valley. 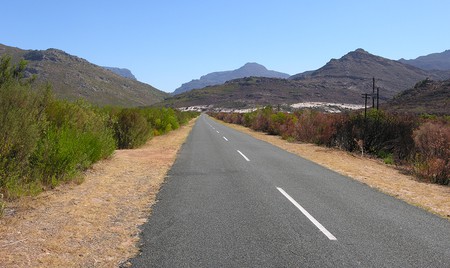 The drive from Cape Town to the quiet west-coast suburb of Melkbos may not be all that dramatic, but when you turn around and realise that you’ll have unsurpassed views of Table Mountain’s most photographed face all the way back into town, you’ll see why this is such a special scenic drive. Keep to the M14 coastal road and you’ll also catch sight of surfers and kite surfers and get as close as you can get to Robben Island on the mainland. 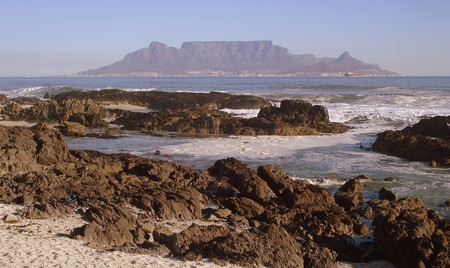 If you’re extremely pressed for time but still want to take in a Cape Town scenic drive, point your vehicle in the direction of the Table Mountain Aerial Cableway on Tafelberg Road. Keep driving until the very end for ever-changing views of the city to your left. When you turn around you’ll be treated to a unique perspective of Lion’s Head all the way back to Signal Hill Road. You can follow this road, crossing over Kloof Neck, all the way to its conclusion at one of the city’s most popular and accessible view sites. 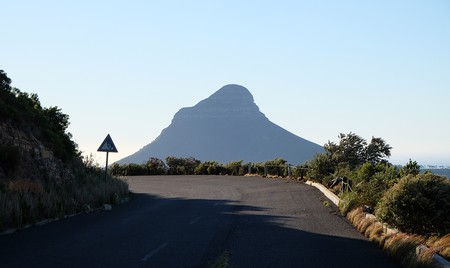