The Best Books on Cape Town You Must Read 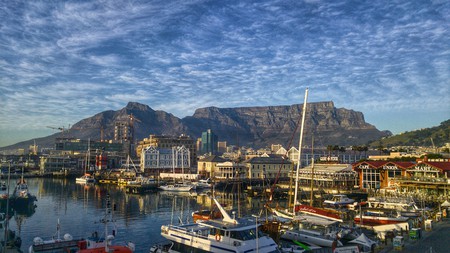 Whether you’re a curious resident or avid traveler, here are seven recommended books you have to read on Cape Town. 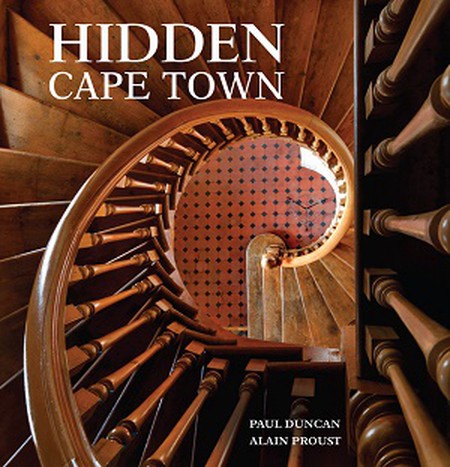 Hidden Cape Town offers a unique overview of the city’s rich architectural heritage by exploring 30 of the city’s most well-known historical buildings, which are so often passed by or overlooked every day. With commentary by Paul Duncan and striking full-page photographs by Alain Proust, the book reveals the fascinating histories, artwork and architecture of some well-known and some landmarks hidden in plain sight in the Mother City. Some of the buildings featured include Bertram House, the South African National Library, Groote Schuur and the Greek Orthodox Cathedral of St George. 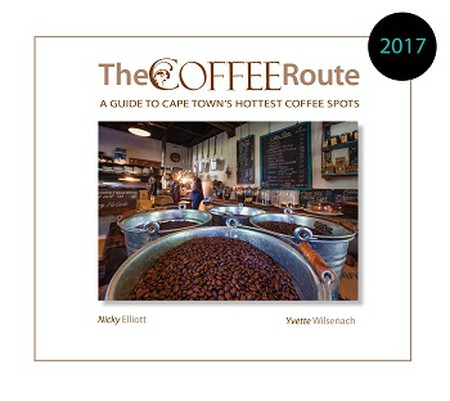 Cape Town has a thriving coffee culture and what better way to celebrate this than with a handy guide to all the best independent and quirky coffee shops around the city, captured with beautiful photography. Not only does The Coffee Route tell you where to find the hottest coffee spots, it also highlights the owners, the type of coffee they produce, the food and ambiance, and whether they offer WiFi, plug points and parking. Moreover, the book is divided into regions with maps at the beginning of each section to help you find shops you may not have heard of before. 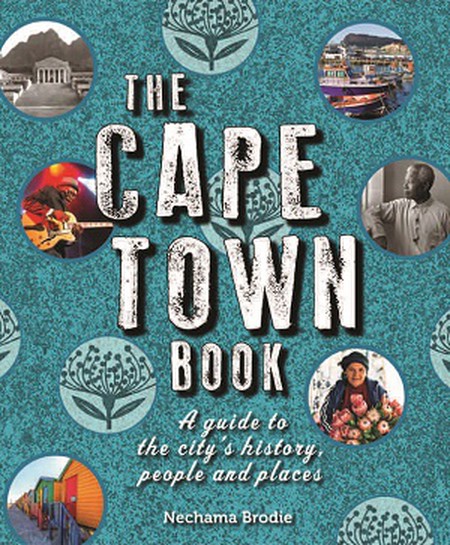 If you’re looking for something a bit more than your typical travel guide, then you should consider purchasing The Cape Town Book, written by local journalist Nechama Brodie. She presents a compelling account of the oldest city of South Africa, transporting readers far beyond Jan van Riebeeck’s arrival in 1652 to a time when the Khoisan herders roamed the area for centuries before the Dutch arrived. In its 14 chapters, you will discover intriguing stories and lesser-known facts about Cape Town’s natural history and geography, the city’s expansion, the effects of colonization and apartheid, and the culturally diverse people who have shaped the city into what it is today. The book features never-before-seen photographs and recreations of historical documents drawn from museums and universities, while also providing advice and supplementary information on places to visit. 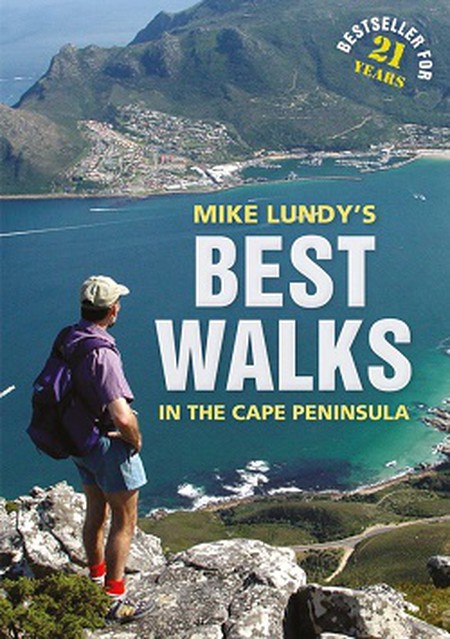 Mike Lundy’s Best Walks in the Cape Peninsula is a splendid, full color guide to the top day trails in Cape Town. Written by accomplished hiker and writer, Mike Lundy, the bestseller has been updated several times over the years and features a selection of 30 day walks specially chosen for a particular point of interest such as a waterfall, indigenous forest or shipwreck.

Lundy provides detailed descriptions of each trail, as well as practical advice, maps and GPS coordinates. The routes range from easy to challenging and will appeal to hikers of all levels of experience. 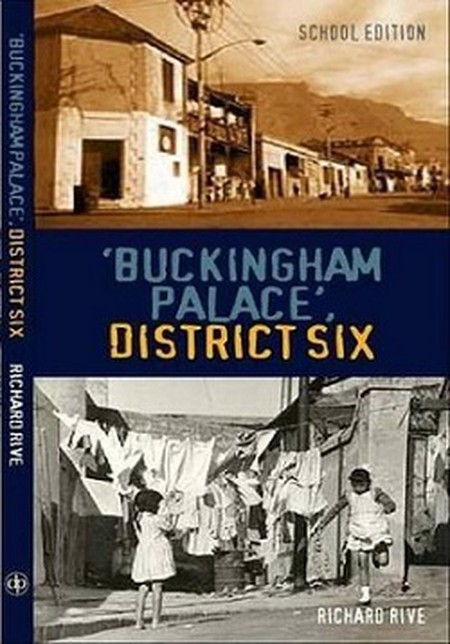 Buckingham Palace is the third novel by Richard Rive, a South African author and academic who lived in the colored residential area of District Six before it was declared a whites-only area, its inhabitants forcibly removed and their homes demolished during apartheid. The story is a simultaneously humorous and moving account of the people of District Six, portraying their culture and close-knit community before and during the removals. The book was later adapted into a musical that toured internationally. 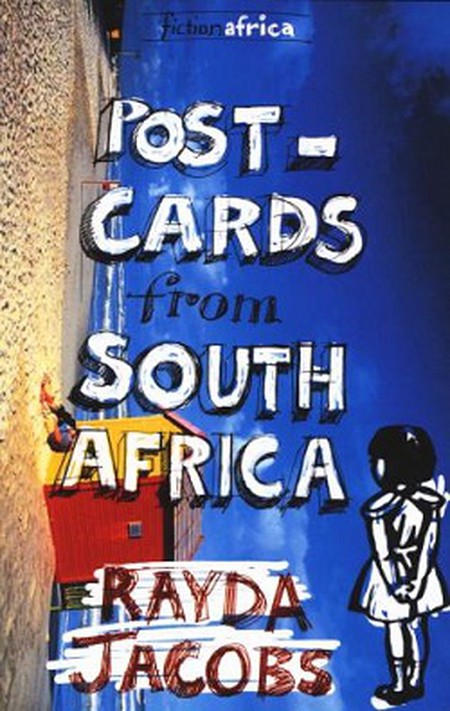 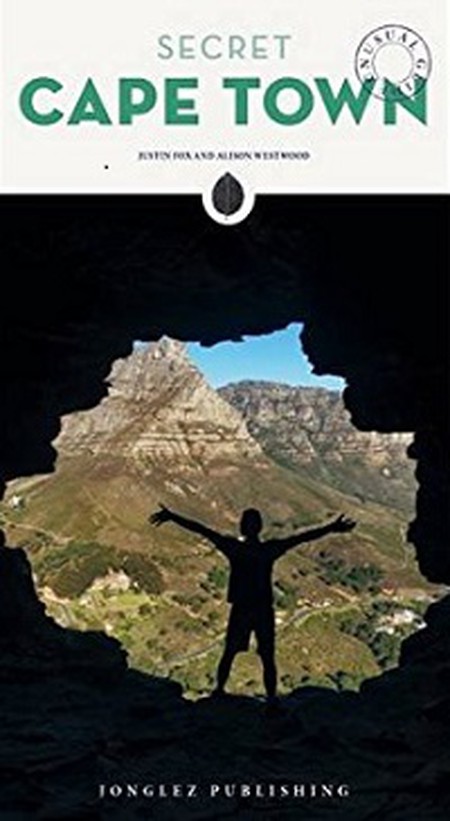 Secret Cape Town is an unconventional travel guide written by local travel journalists, Justin Fox and Alison Westwood. It reveals many intriguing secrets and little-known facts about Cape Town, providing an unabashed view of the city as a treasure trove of natural and manmade wonders. The book features well-researched information and striking photographs of each subject. This book would make a perfect gift for Capetonians who want to learn more about their city and for travelers who love to wander off the beaten track.