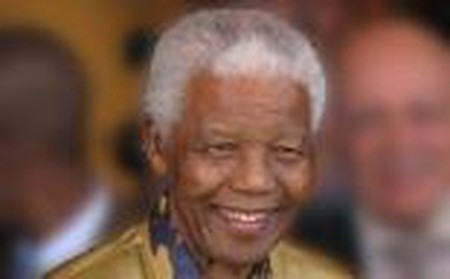 Freedom fighter, South Africa’s first black president, and an international symbol of liberty and equality, Nelson Mandela had an incalculable influence on not only the political trajectory of his own country, but also on the international fight for human rights. Mandela’s death has left South Africa, and the world, in a profound state of collective mourning. 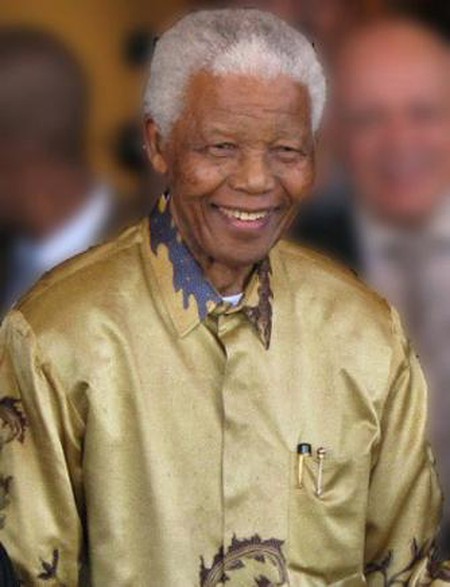 Five months after his 95th birthday and international Mandela Day, Nelson Mandela has died on the 5th of December 2013, after struggling with poor health for several years. Whilst the international media had been closely covering the decline of his health, still the news has been met with shock and dismay by a country that sees Mandela as the ‘father of the nation’. A loss not just to South Africa but to the world, the international icon and former president of South Africa has been a leading figure in the fight against repression both in his native land and on an international level.

‘When a man is denied the right to live the life he believes in, he has no choice but to become an outlaw.’

When Nelson Mandela was born in 1918, a Xhosa member of the Thembu Royal Family, he was given the forename Rolihlahla, meaning ‘troublemaker’. He was subsequently named Madiba, his clan name, before being called Nelson aged seven, by a teacher in his Methodist church. While he may have lost the original title, it is clear that Mandela’s streak of independence was with him from an early age, and he would never be a person to accept the status quo; especially when that status quo ran so contrary to basic principles of justice. 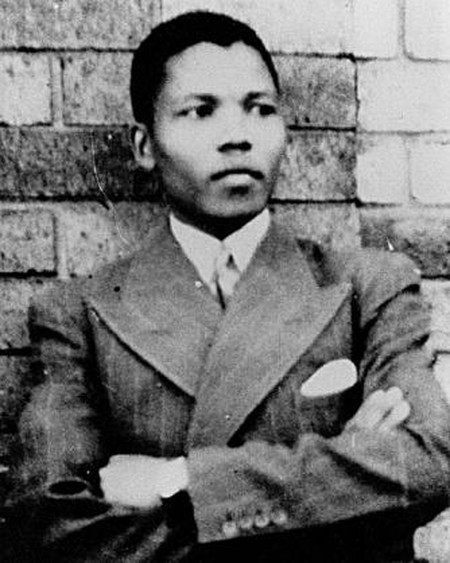 Mandela began studying law at the University College of Fort Hare, in the Eastern Cape district. Here, his outspoken nature began to further reveal itself with the foundation of a first year student House Committee to counter the dominant second years, but after being suspended for his activities in the Student Representative Council, he left without a degree and moved to Johannesburg in 1941 to flee an arranged marriage. It was here that he first encountered the ANC through Walter Sisulu and while impressed at the seemingly seamless integration and socialisation that took place between its black African, Indian and European members, he did not initially join as he saw the South African struggle as fundamentally an issue of race rather than simply class. He took up his studies in law at the University of Witwatersrand in 1943. As the only black student, the young Mandela grew increasingly political, and in 1944 he finally joined the ANC, becoming heavily implemented in anti-apartheid protests after the introduction of the discriminatory policies in 1948.

Mandela was put on trial for treason from 1956-1961, though he was acquitted. During this time, the ANC was outlawed and Mandela, together with Walter Sisulu and Joe Slovo, established a militant faction within it called Umkhonto we Sizwe. He was arrested in 1962 and sentenced to five years of prison and hard labour, but a year later he stood on trial again, this time accused of plotting to overthrow the government. Representing himself, Mandela used the trial to expose the vast injustices of the country, and his statement was broadcast internationally. Nonetheless, along with eight other members of the Umkhonto we Sizwe, he was sentenced to life imprisonment, first in Robben Island Prison for 18 years, then later at the Pollsmoor and Victor Verster prisons. 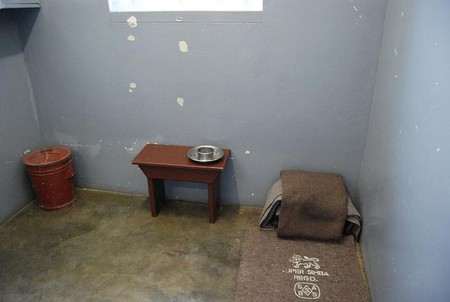 ‘In prison, you come face to face with time. Nothing is more terrifying’

Incarcerated for nearly three decades until his 70s, Mandela refused to be idle. Robben Island conditions were appalling; in a damp cell with a straw mat for a bed, prisoners spent their time breaking rocks into gravel. He initiated several hunger strikes in protest against the inhuman treatment he and others were receiving, which included both verbal and physical abuse.

Yet his activities were not limited to the walls of the prison, and Mandela continued to be active in the ANC campaign against Apartheid. In 1978, he reached his 60th birthday, triggering renewed interest in his plight. The influential anti-apartheid journalist Percy Qoboza introduced the slogan ‘Free Mandela!’ in 1980; in that year, the UN Security council called for his release, yet the government refused to yield. In May 1988 after many negotiations, he was offered freedom on the grounds that he rejected all affiliations with the ANC; he refused outright the terms and remained inside. Mandela’s 70th birthday later that year was recognised by the BBC with the organisation of a huge concert at Wembley Stadium; shown on TV in 67 countries, it received a global audience of 600 million. 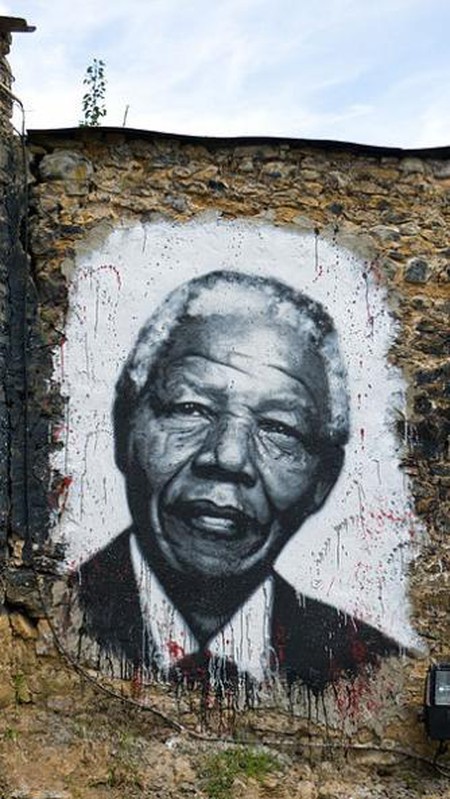 On February 11th, 1990, after increasing global pressure, he finally gained freedom. He was elected President of the ANC and on 10th May 1994, he was inaugurated as President of South Africa. He saw the unity of the country as the fundamental aim of his tenure and encouraged a multiracial society. Along with restructuring his country, Mandela entirely reshaped the image and international relations of South Africa; this complete transformation of the country saw him repeatedly termed the ‘father of the nation’.

Yet Mandela’s health was suffering, and in 1999, he retired from his political role. His prolonged imprisonment had led to a number of lasting health issues, including tuberculosis. Nonetheless, he remained a vocal and visible ambassador for his country, as well as an international figurehead and icon for the struggle against repression, subsequently retiring from public life in 2004. In 2005, he lost his son Makgatho to AIDS, and spoke out about his loss in an attempt to de-stigmatise the disease and encourage greater awareness and responsibility. On his 89th birthday, he founded The Elders, a group of leading figureheads from across the globe with the aim of providing guidance on crucial international issues.

In early 2011, though, he was admitted to the hospital, and then again in early 2012, for what a spokesperson described as ‘a long-standing abdominal complaint.’ On the 8th June 2013, he was admitted to Pretoria hospital due to a lung infection; the third time he had visited hospital in 2013 for the recurring condition. Although his health seemed to have improved in recent months, he finally passed away in late evening on the 5th of December. After the international coverage of his health difficulties, the world had been steeling itself for the worst. An unparalleled figure and staunch campaigner for change, his lasting impact reaches across the globe; above all today, in a world struggling to cope with his loss.