Poacher Mauled by a Pack of Lions in South Africa 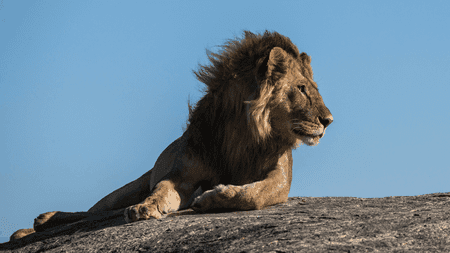 A suspected poacher’s half-eaten body has been discovered in a private game reserve just outside the Kruger National Park in South Africa‘s Limpopo province.

The demand for lion bones is increasing daily and with it poachers flock to the South African bushveld to get their cut. On February 9, 2018, police discovered a half-eaten body of a man, suspected to be in his late 40s, in a private game reserve situated near the popular Kruger National Park. Lions, and other animals, roam freely through the park and many of its bordering game reserves.

There was hardly anything left of the body after the lions had their fill, but next to it lay a loaded rifle and ammunition — probably for the use of poaching the big cats. The identity of the deceased hasn’t been established as of now, and Hoedspruit Police have asked the public to come forward with any information. 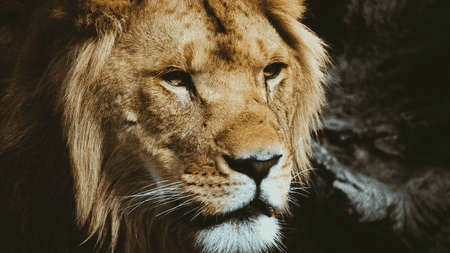 What are the stats?

According to IWB, there are approximately 9100 lions in South Africa, of which only 32 percent are wild and free-roaming. Lions are poached for their bones, which are used in southeast Asian countries due to their so-called healing properties.

In 2017, several poisoned lions were found near a farm in Limpopo (the same province in which the mauled body was found) with their heads and paws sawn off. Although stats on lion poaching are few and far between, an article by Stephen Wiggins on IWB states that from 2008 to 2014, the bones of more than 4900 African lions, both wild and captive, were sent from South Africa to Laos, Vietnam, Thailand and China. 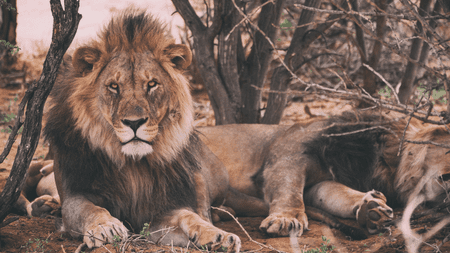