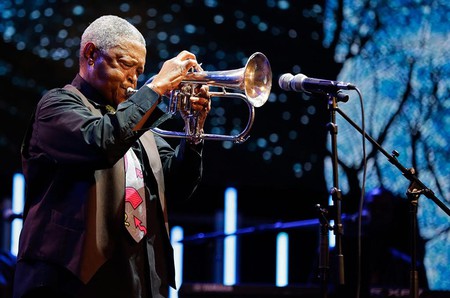 Legendary musician Hugh Masekela has died at age 78 after a protracted battled with cancer. The prolific trumpeter, composer and political activist is perhaps the country’s most revered musician, and his raw talent, uncompromising values and endearing personality won him loyal fans across the world.

Masekela was born into a music-loving family. He grew up in the township of Kwa-Guqa, outside of Johannesburg, where he developed a passion for music that he satiated by listening to his parents’ gramophone constantly. In an interview with NPR in 2009, he revealed that his parents signed him up for piano lessons at age six, in order to get him away from the gramophone. He told NPR, ‘I lived for music since I could think.’ 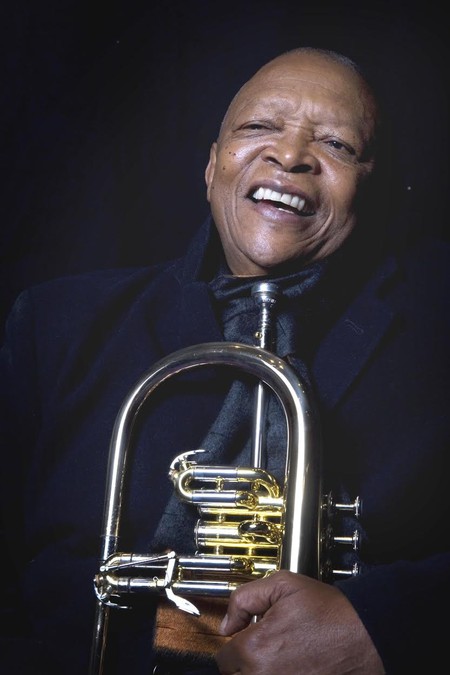 Hugh Masekela showed musical talent from a young age. He started out singing and playing the piano, but after seeing the Kirk Douglas movie Young Man With a Horn, he decided to switch to the trumpet. It was anti-apartheid chaplain Archbishop Trevor Huddleston who gave him his first trumpet. He soon mastered the instrument, and went on to play it in several bands, including South Africa’s first youth orchestra.

In the aftermath of the Sharpeville Massacre in 1960, Masekela fled South Africa with the aid of Archbishop Huddleston. He studied at London’s Guildhall School, and later moved to New York to study at the Manhattan School of Music. In New York he met Harry Belafonte, who helped him settle into the country and greatly influenced his music and career.

He composed many of his most famous songs while in exile

While he was in exile Masekela composed and recorded many of his most famous songs, including ‘Grazing in the Grass’. The song won a Grammy for Best Contemporary Pop Performance – Instrumental in 1968, and is still hugely popular around the world.

He was married to African musical legend Miriam Makeba

Masekela dated and then married musical legend Miriam Makeba. They met at a concert, and became lovers and good friends. Though the marriage lasted just two years, they remained friends until Makeba died in 2008. 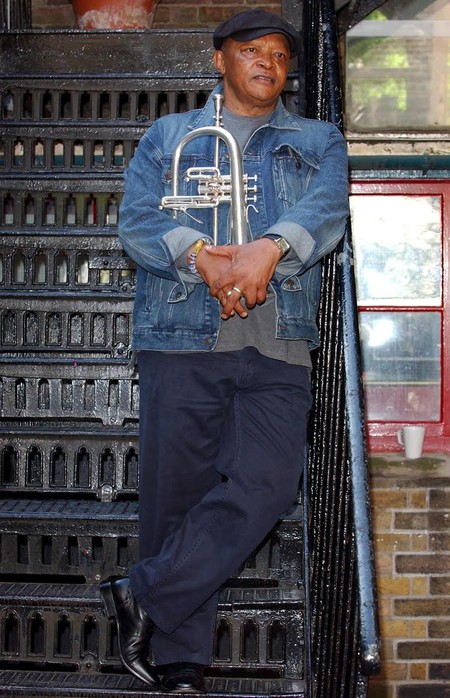 His music reflected his life experiences

Like many who grew up under apartheid, Masekela had a complex life. He used music as an outlet for his lived experiences, including the difficult South African political climate of the 50s and 60s, and his love and passion for the country. His music was a form of protest, and he was outspoken musically and in person about issues like apartheid, slavery and discrimination. Masekela also publicly admitted a dependency on alcohol and drugs, and in 1997 he checked himself into rehab in England.

His song became the anthem for Nelson Mandela’s world tour

Masekela’s return to Africa started in Botswana, where he set up a mobile recording studio away from the confines of apartheid. He founded the Botswana International School of Music, and became a powerful anti-apartheid activist, until his return to South Africa in the early 1990s. His 1987 hit ‘Bring Him Back Home’ later became associated with the late Nelson Mandela as he toured the world after his release from prison in 1990.

His musical career is packed with incredible highlights

Masekela is one of the world’s most celebrated and respected jazz musicians. He collaborated and toured with some of the biggest names in the industry, including The Byrds, Harry Belafonte, Louis Armstrong, Miles Davis and Paul Simon. He also produced music for some of the most well-respected musicals, including King Kong and Sarafina, and released more than 40 albums over the course of his life.

He continued to perform with gusto well into his 70s, and his desire and ability to collaborate with a wide range of young South African artists only further entrenched his nickname of the Father Of South African Jazz. 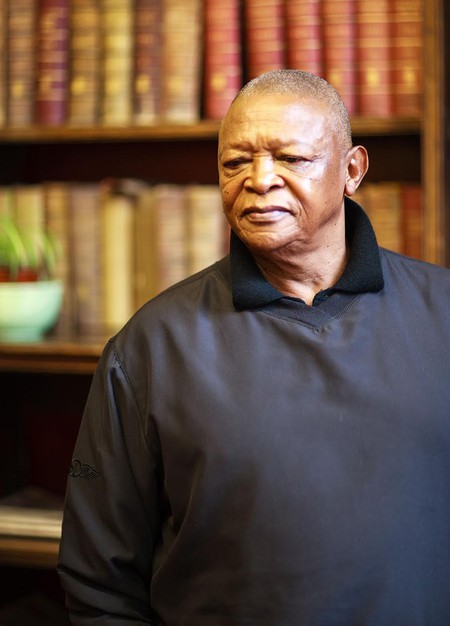