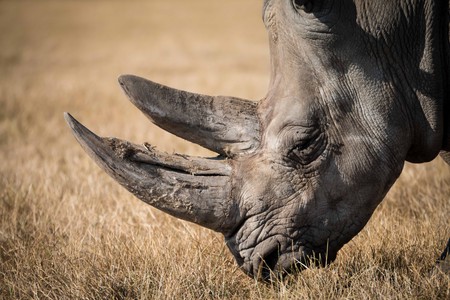 A South African rhino owner has recently raised controversy and sparked debate after he successfully applied to sell a large quantity of rhino horn stock via an online auction. Though the auction was not an immediate success, many people are wondering if this is the beginning of a booming online rhino horn business.

Rhino horn owners in South Africa have been petitioning authorities in that country to allow the legal sale of stock. The South African government recently overturned a ban on domestic trade in rhino horn but required that both sellers and buyers had necessary permits. Some have questioned the government’s ability to implement and manage the permit and sales process, and recent developments have done little to quell these concerns.

The process of horn sales is also controversial in itself, but many in the industry argue that it’s one of the only ways to reduce demand for the goods in the illegal market.

South Africa’s rhino population has been under threat for several years due to poaching. According to Save the Rhino, poachers killed 1054 rhinos in the country during 2016 alone. Most of these incidents were from poachers looking to claim the rhino’s horn, and experts claim that the majority of these horns are sold on black markets in China and Vietnam. 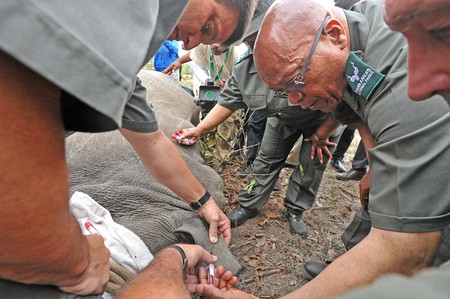 The biggest single owner of rhinos in the world, John Hulme, had 264 horns in stock that he wished to sell via an online auction. Rhino horns will grow back without any consequence to the animal itself. Though many believed that de-horning rhinos would make them worthless to poachers, this has not been the case. As such, owners like Hulme believe that by flooding the market with sales of horns harvested in this manner, the illegal black market, and thus poaching, will suffer.

The online auction was, however, largely unsuccessful. Though organizers translated the site into Chinese and Vietnamese in an attempt to attract more bidders, they failed to draw a large number of participants. As such, the number of horn sales was decidedly low.

The apparent failure of the auction has lead to uncertainty about the best approach to follow. It has also cast doubt on the notion that there is a market for legal rhino horns in the country, or at least one big enough to stave off the growing number of rhino deaths due to poaching.

Not all groups are in favor of the sales process. The Endangered Wildlife Trust refuses to back any trade of rhino horns on ethical grounds.

There are also complications about how sellers may be able to use or move the horns. CITES, The Convention on International Trade in Endangered Species, has a blanket ban on any export of rhino horns for sale.

This ban further complicated Hulme’s auction. Buyers from CITES member states, which includes South Africa, Vietnam, and China, could not legally take their purchased horns out of the country, even if purchased through a legal auction.

The South African government has proposed legislation that allows individuals to take limited numbers of rhino horns out of the country as personal items, provided owners had acquired all necessary permits. At the same time, they moved quickly to affirm their commitment to all CITES regulations. 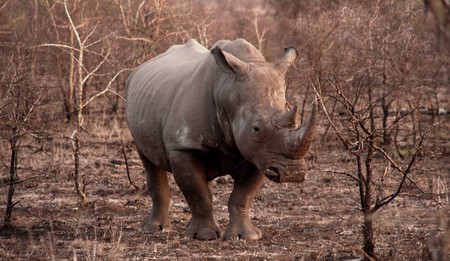 Uncertainty About the Future of Online Horn Sales in South Africa

Though most people in the industry are now confused about the next process, it appears clear that rhino horn sales restricted to a local market alone will not be enough to lead to a boom in other similar online auctions. In order for this to have an impact on poaching, companies like Rhino Horn Auction will continue to lobby the government to relax regulations on the export of legally purchased horn.