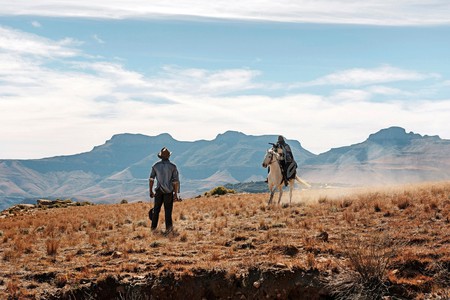 Cape Town has always been a leading cultural hub in South Africa, and a driving force behind local cinema. With this has come a selection of impressive collectives who are today driving the creative industry forward.

Though other cities in the country put up a staunch contest, when it comes to original creative collectives embracing the hustle, refusing to compromise on standards and exceeding international expectations, few can compete with the Mother City. No one creative film collective embodies this more than the young, dynamic crew that call themselves Be Phat Motel.

This group of five young filmmakers who live and work in Cape Town may draw on the inspiration of the city, but they’re using it as a platform to take South African films to the world. They met towards the end of their university careers and forged an instant connection. Rather than go it alone in the local industry, they banded together to form Be Phat Motel, with the primary goal of creating high-quality original features.

Each member of the team brought his own specialisation to the table – sound, writing, cinematography, directing and editing – but together, they found a chemistry that has recently culminated in a critically acclaimed full-length feature, Five Fingers for Marseilles.

The finalisation of their first feature has been hard work, but according to writer and producer Sean Drummond, it’s a good time to be in the film industry in both Cape Town and South Africa as a whole. 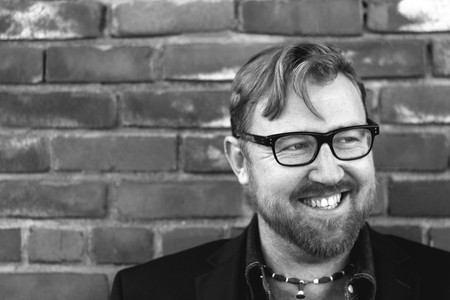 ‘There’s a boom going on,’ says Drummond. ‘More and more films are being made and released than ever, but what’s most exciting is that more South African films are hitting the international festival circuit than they have for a long time, maybe ever. Most of the major festivals over the last two years or so have had at least one South African film there, including Sundance, Toronto, London, Berlin, Rotterdam, Busan, SXSW. That’s driving a new wave of awareness of local films at home.’

And it’s not just Be Phat Motel’s work that’s making waves. Drummond’s quick to point out that other movies are also riding this wave, both locally and abroad. ‘It’s The Wound, Five Fingers for Marseilles, which is our own film, which releases in local cinemas in April after an amazing festival run. Die Ellen Pakkies Storie was just at Rotterdam, High Fantasy will be at Berlin and Nommer 37 will be at SXSW, so it doesn’t look like the wave is slowing down.’

Things aren’t letting up on the service side, either. ‘A few really high-profile films have shot here recently. Maze Runner and Tomb Raider are two big ones coming out this year. Neil Gaiman’s Good Omens is shooting here right now. It’s still a hot spot.’

While it’s surely personal creative projects that most local filmmakers strive to complete, it’s this service industry that helps drive momentum, and put some money in the pockets of individuals who make up creative collectives like this.

‘There’s a lot of experience and knowledge coming in with the big shows – top crew, creatives and more,’ says Drummond. ‘All of that feeds into the industry here and when those skills find their way back into South African films, we all win.’ 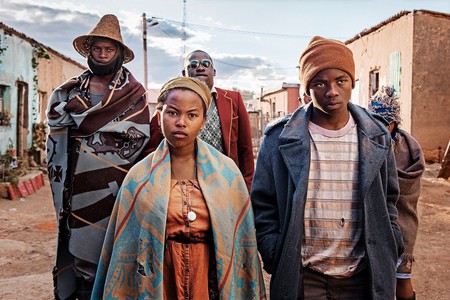 Logic of the collective

Though creative collectives like Be Phat Motel may strive to work together, it’s the amorphous relationship many embrace that seems to keep it all intact.

‘The ideal is that we work separately and together as needed. None of our Be Phat Motel collective really crew for local films, but for Sound Surgeon Studios or Pressure Cooker Studios, the collective’s sound arms, they’re fully functioning companies of their own outside of the work we do as Be Phat Motel.

All the while and often behind the scenes, the rest of the team at Be Phat are developing and putting together projects, and then the team comes together when its time to go to work. ‘The whole group typically comments on scripts and concepts while in development, but no one is limited only to Be Phat work.’

With this approach, each member of the team maintains his own identity, income streams and creative autonomy, and yet can pull together when bigger projects demand the bringing together of each individual’s expertise. 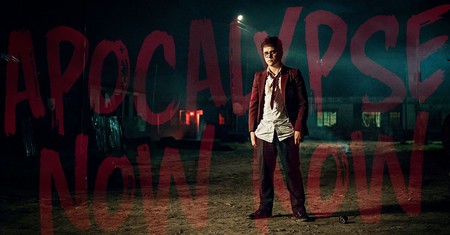 Drawing on Cape Town for inspiration

Similarly to many creative industries in the city, Drummond believes it’s a good place to be based, and there’s certainly inspiration to be drawn from the natural beauty and the solid creative scene, but it’s not without its limitations.

‘Cape Town is a good place to be creative, but I think it lacks some of the hum of Joburg’s industry,’ says Drummond. ‘There also is a bit of a funding gap here compared to Gauteng or KwaZulu Natal, where there are funding initiatives for work produced in the regions.’

As with many aspiring individuals and organisations in the local film industry, it seems inevitable that they’ll start looking internationally for future projects. The premier of Five Fingers for Marseille at the Toronto Film Festival has lead to new opportunities for some members of the team, and a recent SAFTA award for the adaptation of the book Apocalypse Now Now has them firmly in the global spotlight. 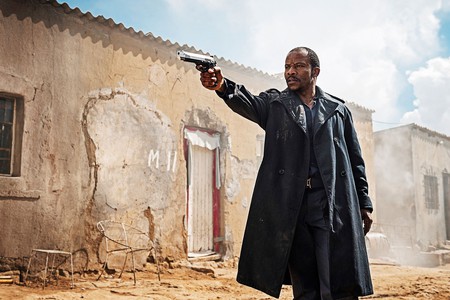 In between it all, they’ve founded the South African leg of the shnit Worldwide Shortfilmfestival and have devoted almost a decade to celebrating, showcasing and promoting short films in South Africa, and South African shorts abroad.

Separately, director Mike Matthews has overseen some high-end commercials and music videos, Drummond writes on projects around the world and has directed some acclaimed documentaries, Daniel Mitchell is in demand as a commercial and documentary editor, James Matthes is a SAFTA-winning composer attached to many of the top films coming out of the country at the moment, Morne Marais is one of the best sound designers in the country and cinematographer Shaun Harley Lee shoots all over the world.

From the outside, it may seem as if success for creative crews such as these comes easy, but in the case of Be Phat Motel, the opposite is true. Several years of hard graft and uncompromising standards have come together to get them to this point, and it seems they’re only just getting started. 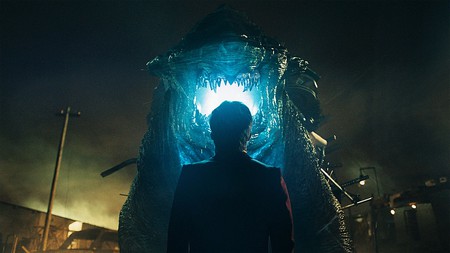 Apocalypse Now Now | © Be Phat Motel
Give us feedback