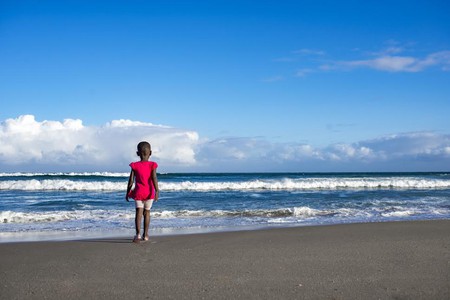 A South African girl born with HIV (human immunodeficiency virus) has now achieved a nine-year remission without medication, leaving researchers delighted at the prospect of aggressive early intervention being a potential “cure” for the virus.

The case of this child—now nine years old—is said to be the third known case of long term HIV remission after early intervention. The other two cases, one in France and the other in the United States, occurred under similar circumstances. According to USA Today, the young person in France achieved remission well into their teens without daily drug treatment. Similarly, a Mississippi baby born with the virus remained in remission for nearly two and a half years before doctors were able to find any trace of the virus in her blood.

In the case of the South African child, the results of which were presented at the IAS Conference on HIV Science, she received aggressive treatment for the virus for 40 weeks starting when she was two months old. Now, while researchers do see signs of the virus in her blood, the immune system cells they see cannot be replicated. It’s an outcome researchers attribute to her treatment as an infant.

While this outcome is desired, it is only the third case in over 30 years to bring about this kind of result. This, some experts say, is a reason to be very cautiously optimistic. Now is not the time for those who have been on long-term HIV/AIDS medications to stop. It’s merely a step in the right direction towards a cure.

“Although the medications have risks, the benefits far outweigh the risks,” study author Avy Violari told TIME. “At this stage, we don’t recommend any child stops treatment.”