Eerie Places in Africa With Most Spine-Chilling Urban Legends 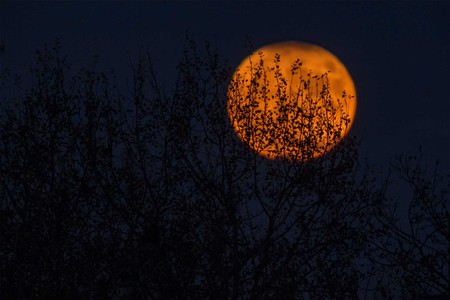 Africa, the second largest continent on the planet, is home to a unique mixture of cultures and tribes and from this amalgamation stems many urban legends. Whatever your belief system, these tales are considered to be fact by locals and reports of sightings are taken extremely seriously.

The Democratic Republic of Congo’s Rainforests

Deep inside the Congolese rainforests live the Biloko, demonic creatures who are, according to legend, restless ancestral spirits whose main goal is to bedevil the living. These hideous spirits are hairless with long claws and mouths big enough to swallow a human in one gulp. Few locals travel into the rainforest alone, because an encounter with the Biloko rarely ends well. 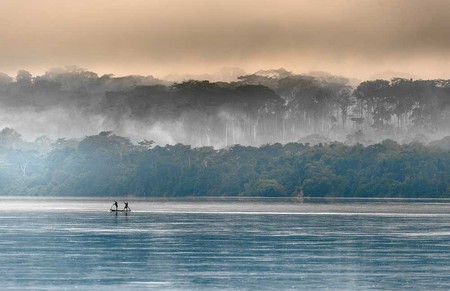 The Castle of Good Hope, built in 1666, is one of the oldest buildings in South Africa and is notorious for being haunted. The spirit of Lady Anne Barnard, a travel writer, artist, and socialite, is said to often appear in the Castle’s opulent ballroom. There’s also tales of a large, black dog that leaps at visitors before disappearing into thin air, as well as the lost souls of those dragged down into the “Donker Gat” (dark hole), a windowless dungeon where many were imprisoned and tortured. 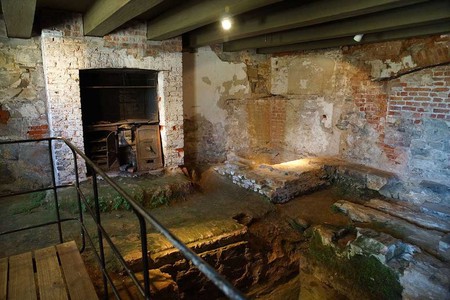 The Island of Pemba, Tanzania

The Popobawa is a demonic creature that appears to be human during the day but at night transforms into a bat-like, one-eyed monster. Attacks first started being reported in the sixties on the Tanzanian island of Pemda and involved vicious sexual assaults of both men and women. What makes this urban legend even more terrifying is that the Popobawa is said to be especially malicious to those who don’t believe in its existence. 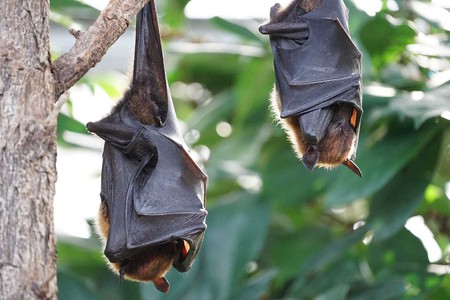 Tutankhamun, the most illustrious child-king of Egypt, died in 1327 B.C. and was buried in an ornate tomb, surrounded by his treasures. Thousands of years later archaeologist Howard Carter led the excavation of the tomb, despite warnings of King Tut’s curse. The tale goes that anyone who disturbs the tomb will be cursed until death, and, soon after the excavation, those involved started dropping like flies. First, a cobra killed Carter’s pet canary in his home, then Lord Carnarvon (who sponsored the excavation) died from a mosquito bite. Many people involved in the excavation (around 27) died in the following years and the curse will only end once all the treasures have been returned to the tomb. 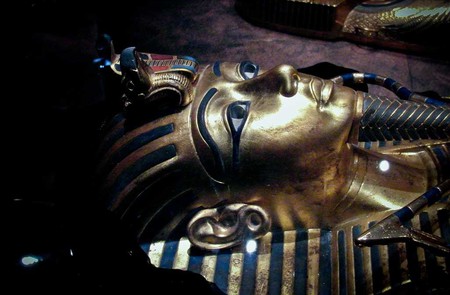 Kariba Dam, Between Zambia and Zimbabwe

The Zambezi River God, Nyaminyami, has similar features to a dragon and is in charge of all living creatures in and around the Zambezi River. The river god took vengeance on those involved with the construction of the Kariba Dam, which started in 1956. The project resulted in the traditional Batonga people having to move but they trusted that Nyaminyami would save their home ground. Shortly after the project began, a flood destroyed the dam and killed many workers, taking their bodies with it. Relatives were told that the bodies would only surface once a sacrifice had been made. A calf was slaughtered and offered to Nyaminyami, and true to legend, the bodies of the workers appeared where the lamb was placed. 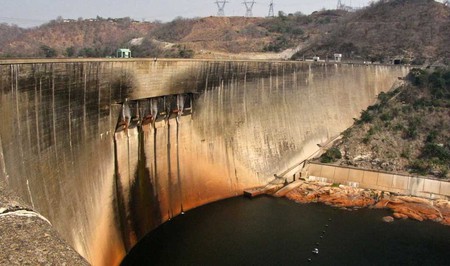 The Forests of Somalia

Dhegdheer, a cannibalistic woman who hunts lost children, haunts the forests of Somalia. Originally told as a cautionary tale to warn children against wandering too far from home, the story is similar to that of Hansel and Gretel. Dhegdheer is described as having one long ear, which makes hunting easy. She chases children through the forest and devours them—she especially loves those with no manners and a wide waistline. 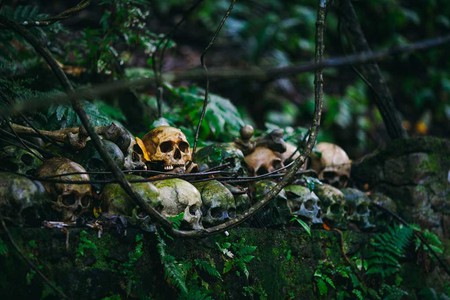 The Impundulu (also known as the Lightning Bird) is a supernatural creature evident in Pondo, Xhosa, and Zulu folklore. The man-sized bird summons storms, can transform into human form and often guards a sangoma (witch doctor). It attacks people and drinks the blood of its victims, much like vampires. 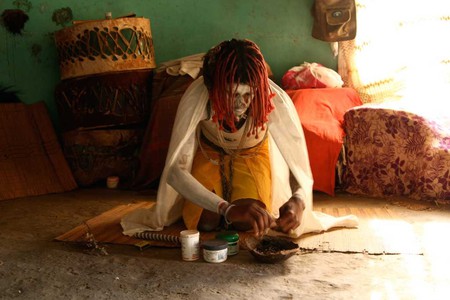 In Liwonde National Park in Malawi stands a tree, which, unbeknownst to many, has a dark past. Since the fifties, local communities have been disposing of the bodies of lepers by throwing them down the hollowed down tree trunk. According to belief, burying lepers in normal graves will result in the disease spreading through the earth to the rest of the community. When visiting the tree at the base of Chinguni Hill, look down into its trunk, where bones and skulls of the diseased still lie. 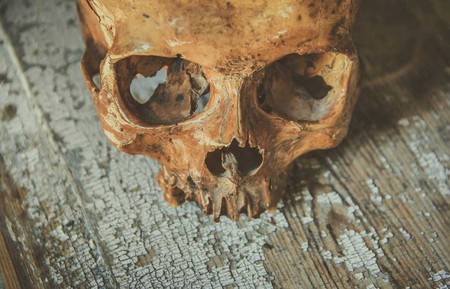 © Devanath / Pixabay
Give us feedback