Charming Small Towns in South Africa You Have to Visit 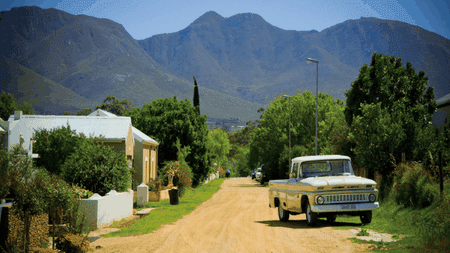 Travelling to top tourist destinations is a given, but there’s so much more to see than just big cities and busy museums. From an old fishing village to an artist’s retreat surrounded by towering mountains, visit these charming small towns in South Africa and explore the other side of the country.

Also known as ‘the jewel of the Free State,’ Clarens is a picturesque artist’s town in the foothills of the Maloti Mountains that stretch to the landlocked Kingdom of Lesotho. From galleries and quaint clothing stores to the popular craft brewery in the town centre, there’s much to keep visitors busy. A drive to the Golden Gate Highlands National Park is also not to be missed and, if you’re up for it, hike the famous Brandwag Buttress. 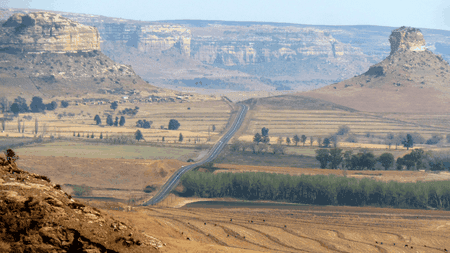 Dullstroom is a fly fishing haven and one of the most popular Gauteng getaway destinations. The town is also en route to the Kruger National Park or the Blyde River Canyon, and you won’t regret stopping over for a night or two. Expect rolling fields covered in mist, flat-surfaced lakes, many dining options and, of course, the annual Dullstroom Winter Festival, held at the end of June. During this weekend-long celebration, the town fills with music, markets, and a lively atmosphere, so it’s a great time to plan a visit. 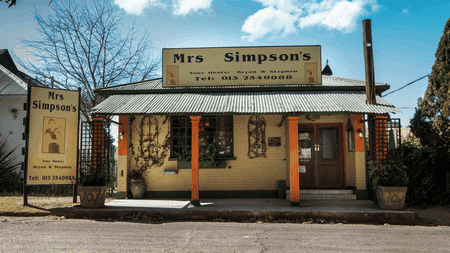 Nieu-Bethesda in the Eastern Cape is approximately 50 km (31 mi) from Graaff Reinet and the perfect detour when in the area. With a population of only about 100 people, the small town seems stuck in a bygone era, complete with a quirky bookshop and donkey carts. Nieu-Bethesda’s growing reputation as a place to unwind makes it a great stopover when travelling through the Karoo. The main attraction has to be Helen Martins’ magical Owl House, a living museum that retraces the artist’s life as an outcast. 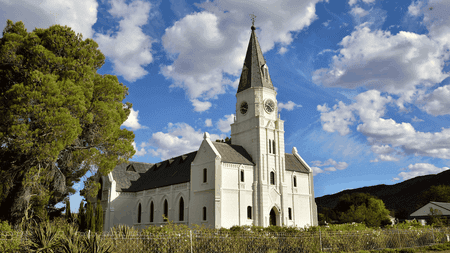 Like many small Karoo towns, the church is central to Nieu Bethesda | ©South African Tourism/Flickr

Cullinan is only a short drive from Pretoria and is where the largest ever uncut diamond was found. The gem was discovered in 1905, measuring a remarkable 3,106 carats, and is now part of the Crown Jewels of the United Kingdom. Today, the small town boasts a bustling street lined with cafes and restaurants and, surprisingly, some of the best Greek food you’ll find this side of South Africa. An underground tour of the diamond mine is a popular option when visiting, or you can opt for a relaxing lunch on a day trip from the big city. 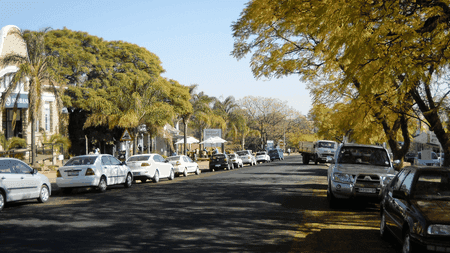 Cullinan boasts many eateries and attractions, there's even a small museum | ©Pretoria Travel/WikiCommons

In the foothills of the Swartberg Mountains in the Karoo lies the charming town of Prince Albert. From arty shops and great restaurants to adventure activities, this town has everything and more. There are numerous galleries and artist studios to visit, and if you want to relax, join a yoga class at Saffron Healing or get a massage at Health Haven. 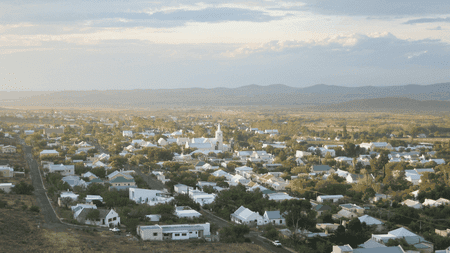 Stanford, a tiny riverside village, lies just 16 kilometres (10 mi) east of the whale-watching town of Hermanus in the Western Cape. It’s surrounded by farms, vineyards and boasts beautiful houses with perfectly kept gardens. Visit the Klein River Cheese Farmstead and get your fill of delicious cheeses and local wines while picnicking under the lush willow trees. 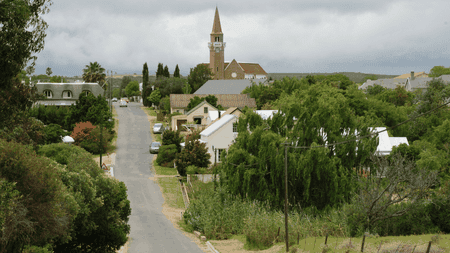 The old fishing village of Paternoster on the West Coast is home to one of the most beautiful stretches of beach in the country. This is where you’ll find the best of the best when it comes to seafood restaurants and traditional Cape cuisine. And to top it all off, the views from most spots in town are out of this world. There are also many quirky shops and galleries scattered all over. 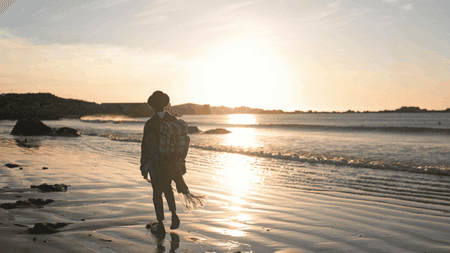 Parys is situated on the banks of the Vaal River near the Vredefort Dome, the largest impact crater on the planet and a UNESCO World Heritage site. It’s less than an hour’s drive from Johannesburg and has become synonymous with antiquing due to its many quaint stores. The largest wild olive forest in the country is also nearby, and activities are plentiful – from river rafting and bird watching to stargazing and archery.