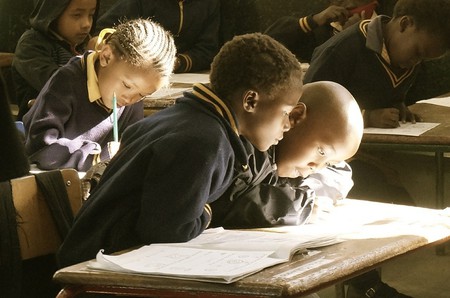 Children at more than 250 schools in the Western Cape province of South Africa will now be taught in their mother tongue. Though it may seem unusual to mark this a major development, 24 years into democracy, most schools and institutions in South Africa still teach in languages different to those spoken at home.

Though South Africa has 11 official languages, most children in the country are still forced to learn, read and write in languages they do not speak at home, primarily either English or Afrikaans. The same is true for tertiary education, and in recent years, language-based concerns have sparked debate and protest at universities in Africa, where many institutions still teach in colonial languages. 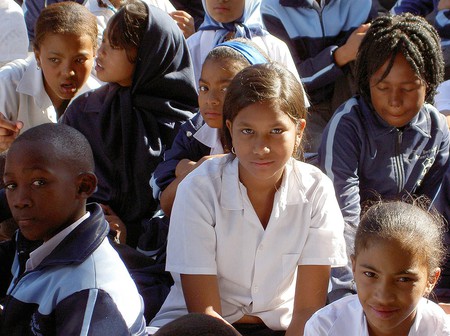 Experts have continuously cautioned that children who do not have access to mother-tongue instruction are at an immediate disadvantage. Instruction in a child’s mother tongue reduces stress for both teachers and learners, and results in better educational outcomes. Though many acknowledge the need for proficient English in order to thrive in a globalised society, it is particularly important to provide foundation learning in a language that is better understood by learners.

Xhosa, which is a dominant language in the Western Cape province, is currently offered in less than a quarter of schools; English and Afrikaans are still the dominant first and second languages of instruction.

The move to roll out more Xhosa language instruction comes from the Democratic Alliance (DA), South Africa’s main opposition party, which controls the Western Cape. They conducted a pilot project in 2015 whereby they introduced Xhosa instruction to Grade 1 learners, and according to a statement they achieved remarkable results. As a result, they now intend rolling this out to additional schools.

Though South Africa’s constitution makes provision for mother-tongue instruction, practical issues such as budget constraints, learning materials and a lack of proficient first-language and bilingual teachers have prevented this from becoming a reality in many schools. But local government officials believe it to be a valuable investment, and will begin rolling out Xhosa instruction to the more than 26,350 learners in March this year. Following the successful implementation of the first phase, they aim to expand it to more than 350 schools across the province.