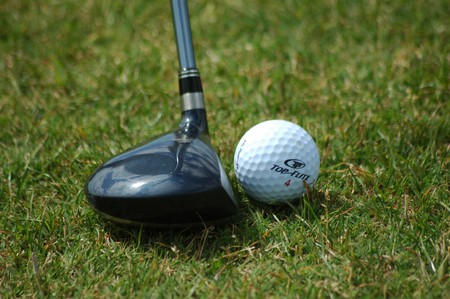 South Africa is not short of famous golfers, but in recent weeks it’s been a golfer of just eight years who’s capturing the attention of the world.

Eight-year-old Traigh Pathon, from the Cape Town suburb of Athlone, has just returned from the European Kids Golf Championship in Scotland, where he placed in the top 10. With big South African golfing names like Gary Player, Ernie Else and Retief Goosen having come before him, he is not short of local role models. And now many are now tipping the young prodigy to be a big name on the international golf circuit – when he’s old enough to compete in adult tournaments, that is.

The still-diminutive Pathon hit his first golf ball at 14 months, and completed his first competitive round at 14 years. He may have started out with plastic golf clubs and riding around the course in a car seat on a golf cart, but he quickly progressed to regular, albeit child-sized, clubs and shooting impressive rounds.

The Scottish tournament that he’s just completed is not his first achievement. The young golfer, who plays video games in his off time to refine his skills, placed in the top three in his first international tournaments last year.

He’s currently the youngest member at Cape Town’s prestigious Royal Cape Golf Club, and managed to raise enough funds via online drives, and thanks to sponsors from big-name brands, to get him all the way to Scotland. 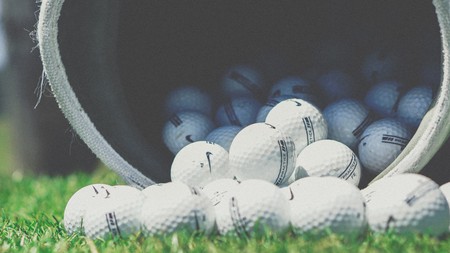 Sponsors like Turkish Airlines are already seeing the value in the young personality, and are investing in him at this young age in the hope that he continues on his present trajectory towards golfing stardom. With so much attention on the young star, it’s easy to lose sight that he’s just eight years old. According to his parents, they still give him enough time just to be a kid. When he’s not golfing, he’s a keen cross-country runner. He also has a strong community focus, having recently visited a local children’s hospital to motivate children of his age facing difficult circumstances.

Though there’s still a long way to go before he’s competing in adult tournaments, if the last few years are anything to go by, the name Traigh Pathon may just be one to remember in the years to come.