"Black Panther" is King of Marvel Studios in South Africa 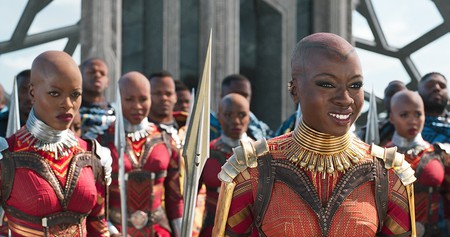 It comes as no surprise that one of the year’s most anticipated films, Black Panther, has stormed box offices around the world. Opening weekends were impressive, and strong reviews have kept the box office numbers ticking over. The frenzy hasn’t escaped South Africa, either, which had an undeniable influence on the film.

Black Panther has just concluded one of the country’s most successful opening weekends. The film, which opened on the weekend of February 16-18 in South Africa, took in more than R16.8 million ($1.4 million USD) at the box office. Over the same period, more than 200,000 people attended the movie across the country. 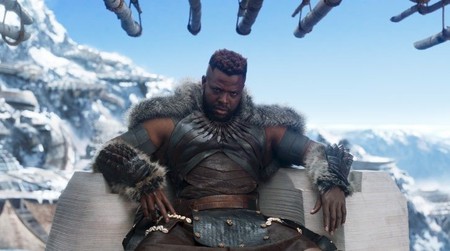 The movie, which is the first from Marvel to feature a black director and a predominantly black cast, had the third biggest opening weekend ever in South African movie history. In just a single weekend, it also became the most successful Marvel Studios film ever in the country.

The film’s stellar cast and soundtrack helped to build the international hype, but it was the local influence in the form of stars Connie Chiume and Atandwa and John Kani, along with the strong African narratives, that helped local figures skyrocket. 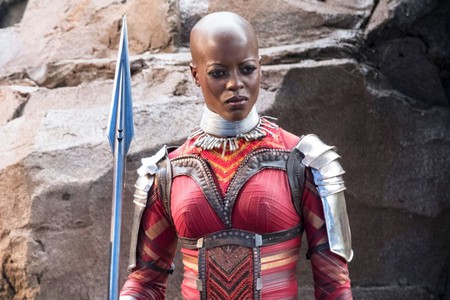 The success wasn’t limited to the southern tip of the continent, either—it raked in biggest opening weekends across East and West Africa as well.