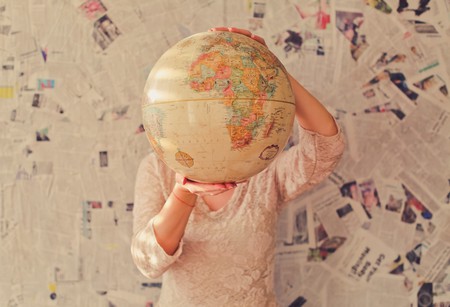 Conflict between Australia and South Africa is hardly something new, particularly when it comes to matters on the sports fields. But in recent weeks the two countries have been neck and neck at each other with matters getting significantly more serious.

The new conflict started when the South African government announced it was to promulgate a law to allow the expropriation of land without compensation. Some saw this, along with incidences of farm murders, as a direct attack on the country’s white farmers.

Over in Australia, Canberra’s home affairs minister‚ Peter Dutton, jumped to the farmers’ defenses, and in an interview with the Daily Telegraph, claimed that “these people deserve special attention and we’re certainly applying that special attention now.” He went on to state that these apparently persecuted farmers needed assistance from a “civilized country.”

Dutton’s proposal was to fast-track visa applications for white farmers looking to leave South Africa. The Australian government later backtracked on the offer, a move which was welcomed by International Relations and Cooperation Minister Lindiwe Sisulu, who said: “We welcome the assurance by the Australian government as reported in the media that the comments made by their Home Affairs Minister are not in line with Australian immigration policy. We also welcome Australia’s condemnation of the unfortunate comments by South African and other international organizations and leaders.” 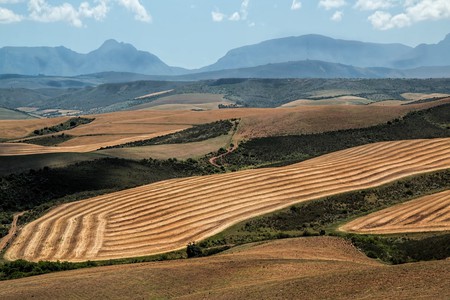 Just as things were starting to cool down over the visa furor, the Australian Department of Foreign Affairs and Trade issued a stinging warning for travelers to the country on its Smart Traveller website.

There, they stated that Australian travelers to South Africa should exercise a “high degree of caution.” According to the website, “Crime‚ including violent crime‚ is a serious issue in South Africa. Most types of crime are increasing.” They warned travelers to “Be alert. Don’t expect the same level of service from South African police as you would in Australia.”

Although both the United Kingdom and United States also provide travel advisories on South Africa’s crime situation, the latest comments from the Australian government are particularly harsh. They reference criminal gangs operating in airports, hotels, and shopping centers, recent attacks on hikers, and urge travelers to “Avoid large gatherings and demonstrations as they can quickly turn violent…Spontaneous incidents of mob violence have been difficult for local authorities to control.”

The advisory also cautions against various forms of public transport. It claims that tensions between Uber and meter taxi operators make the service unsafe, while many minibus taxis “are in poor condition‚ drivers are often unlicensed and almost invariably uninsured‚ drive erratically‚ and disputes between rival drivers may become violent.”

Though South Africa does indeed face issues of high crime, government officials were quick to downplay the accusations. Tourism is one of the country’s leading forms of income, and officials are concerned that claims such as these are hyperbolic and easily misconstrued.

He went on to say that the organization works hard to “create a safe environment for our tourists and visitors to enjoy our beautiful country.”