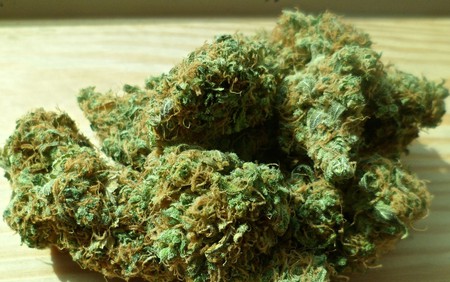 The Holistic Relief Wellness and Pain Management Centre in Durban is a first for Africa, offering various strengths of medically dispensed cannabis oil to patients who walk through its doors. While proponents in South Africa supporting the medical use of marijuana hail this as a step in the right direction, the plant is still considered an illegal drug in the country.

Krithi Thaver, the founding member of the new facility in Durban North, has been championing for cannabis change in South Africa for over a decade, and is the founder of Canna Culture and chairperson of the Cannabis Development Council of South Africa. His aim is to break the stigma of cannabis as a drug, and highlight how more and more studies are showing that the substance can be used safely without (or with very little) negative side effects. 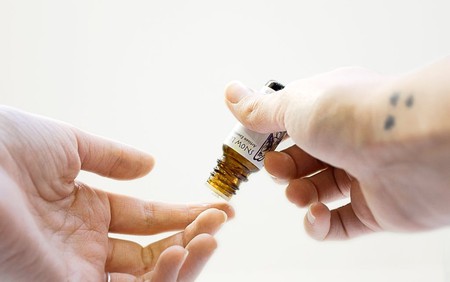 Thaver says the centre’s treatment regimes combine a holistic approach to traditional medical practices in chiropractics, physiotherapy, and diseases and illnesses, while the practitioners are all medical professionals with thorough knowledge of the extensive medical uses of cannabis.

One such practitioner is Dr Kyle Deutsch. He believes that cannabis represents natural, cutting-edge medicine, but that it’s been given a bad rap. ‘I believe 100% there is a stigma attached to cannabis. This (medicinal cannabis) I feel is a complete separate entity. It’s completely unrelated to the whole drug conception of cannabis. This is the wellness of the body,’ said Deutsch via Times Live.

Not a kitchen pharmacy

Far from being just another black market kitchen pharmacy, the centre stresses that after consultation, practitioners dispense a medicinal cannabis formula based on their patient’s particular ailments, with an approach strongly grounded in wellness and homeopathy.

Although the opening of the centre was reportedly marred by a police presence, Thaver maintains that all is on board and, for now, the Holistic Relief Wellness and Pain Management Centre remains operational.

‘A global consensus is growing that the hemp crop is, in fact, a “miracle” plant and we are immensely pleased to be able to finally offer this “miracle” to Durban,’ commented Thaver in an article from News24. 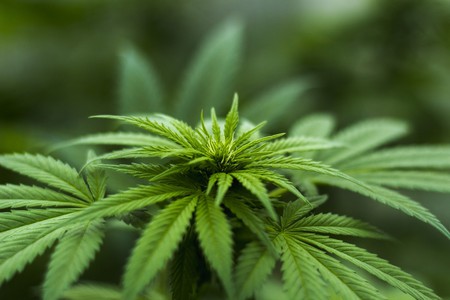 He added that the centre will be lobbying for the government to regulate the cannabis industry in South Africa, as well as highlight its immense worth, in an article from IOL. ‘This plant could be a major asset to the country’s economy as it also has major benefits for agriculture and industry that would lead to job creation and alleviation of poverty,’ concludes Thaver.

The bottom line for now

Cannabis use remains a hotly-debated topic in South Africa and although some progress was made in 2017 towards legalising its manufacture for medicinal uses, the growing of hemp remains illegal in the country. The medicinal cannabis oil used to treat patients at the Holistic Relief Wellness and Pain Management Centre is imported from the United States.