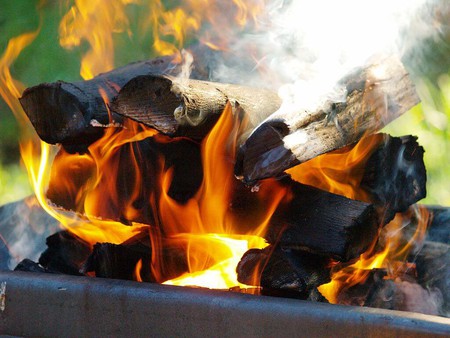 There are few things South Africans love as much as a braai. There’s just something about grilling meat outdoors that appeals to everyone, regardless of their economic status, race or cultural background. If you’ve visited South Africa, you’ve no doubt been treated to a braai, and will know that it’s completely different to a barbecue. The Afrikaans word “braai” essentially means “to grill” and is all about the fire and the food.

A braai is South Africa’s version of the barbecue, and it can’t really be compared

Imagine a plethora of meats; marinated, prepared and cooked to the utmost perfection; from chicken and pork, to lamb, steaks and boerewors. Wild game such as springbok, kudu, eland and warthog are also favoured, while seafood is of course popular in coastal areas. Add in some tasty side dishes – basically any salad you can think of – and of course the hero of any braai, the braaibroodjie, or “braai bread”.

Seemingly humble, the braaidbroodjie is a sandwich, consisting of two slices of white bread, tomato, onion, and cheese, buttered on both sides and placed on a grill on an open fire. Similar to a toasted sandwich yet so much more delicious.

That’s the thing with a braai – everything tastes so much better cooked on a fire. When it comes to the meat, most people braai only very good cuts to prevent it becoming tough. For instance, you can’t really braai a roast. 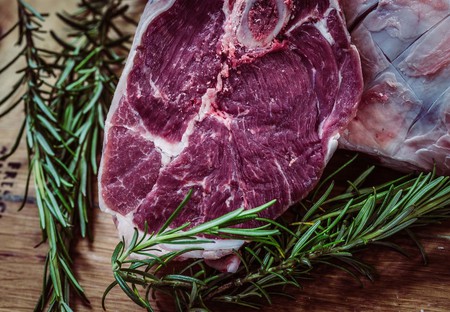 How to make the fire (gas doesn’t count)

The fire for a braai is traditionally made using wood, but modern-day braaiers often use charcoal instead. Once there are sufficient coals to cook on, a grill is placed over them and the meat is placed over that. The fire is also fed throughout the day, even once the food has been cooked, adding to the social ambience. 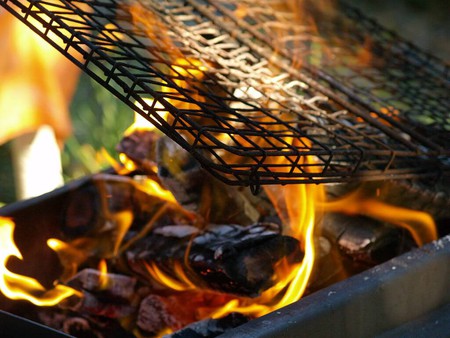 A grill is placed over the coals | © CoralBrowne/WikiCommons

Everyone has their own braai techniques, tricks and preferred gadgets, and most are extremely outspoken about what works best. The host normally grills the meat, while other guests gather around the fire, because, ultimately, a braai is about socialising and mingling.

Depending on the type of braai, the etiquette differs slightly. If attending a casual, bring-your-own-drinks-and-dessert braai, that’s exactly what you do. Some hosts prefer to supply all the food and drinks, while others keep it casual, asking guests to bring a side dish and their own drinks. Unlike sit-down dinners, a braai is an extremely informal and spontaneous dining event.

The meal is subsequently eaten outside by the fire/braai, and every good braai takes time, as it’s as much about the leisurely aspect as it is about the food. Most South Africans will agree that the best place for a braai is their own backyard, and guests can expect a truck-load of food, drink and overall cheerfulness. 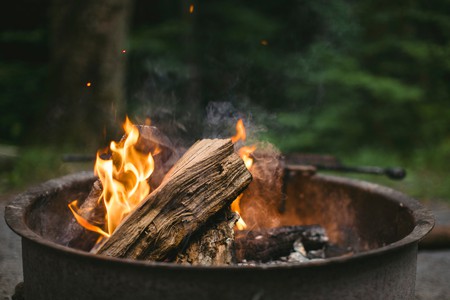