A Guide To Languages Spoken In South Africa 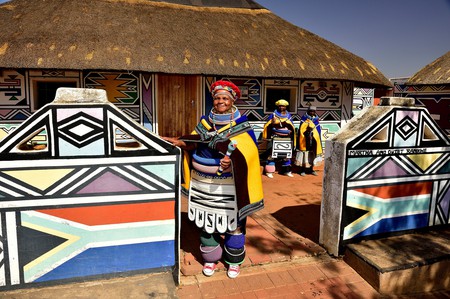 Thanks to South Africa’s melting pot of ethnic groups, there are 11 official languages, with the majority of South Africans being able to speak more than one language. Although English is the lingua franca used in business, commerce and public service, it is only the fourth most spoken language in the country. The languages you will hear most frequently depends on what part of the country you are in.

English is taught as a compulsory language in schools, along with Afrikaans or an African language. That being said, it is the home language of only 9.6% of the population, or five million people (according to the 2011 census). The majority of English speakers are found in the main hubs of South Africa — Gauteng, KwaZulu-Natal and the Western Cape. 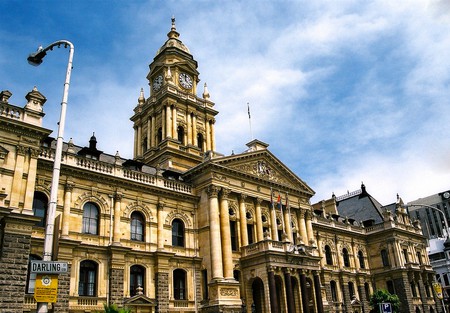 Afrikaans is a West Germanic language that evolved from Dutch, spoken by 17th-century colonizers in the Cape. It was initially known as Cape Dutch, with proper Dutch being the formal written language. Today Afrikaans is the third most common language in South Africa, spoken by nearly seven million people. It is the dominant language in the Western Cape and the Northern Cape. 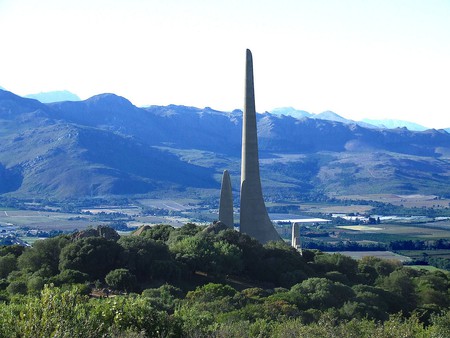 isiZulu — Zulu is the most common language in South Africa, spoken by nearly 23% of the population, or 11.6 million people. It is the official language of the Zulu people, South Africa’s largest ethnic group, who take their name from a major clan that originated in KwaZulu-Natal. One of the most distinctive features of Zulu is the use of click consonants, shared with other Nguni languages. Nearly 80% of Zulu speakers reside in KwaZulu-Natal, with the remainder confined to Mpumalanga and Gauteng. Being from the same language family, Zulu and Xhosa are mutually intelligible. The warrior king Shaka Zulu is one of the most well-known Zulus, who implemented the rise of the Zulu Empire in 19th-century South Africa.

isiXhosa — Xhosa is the second most common language in the country, spoken by eight million people. The majority of Xhosa speakers reside in the Eastern Cape — where the Xhosa ethnic group originated — and in the Western Cape. Two of the most well-known Xhosa people are Nelson Mandela and Archbishop Desmond Tutu.

isiNdebele — Ndebele is spoken by a small minority (2%) of the South African population, with the majority of speakers found in Mpumalanga. Another dialect of the language is spoken in Zimbabwe. The Ndebele people are known for their colorful homesteads and beadwork, and are concentrated in the north.

siSwati — Swati or Swazi is the main language of Swaziland, an independent country found within the borders of South Africa. Like Ndebele, Swati is a minority language confined to eastern Mpumalanga, and is spoken by just under 1.3 million people.

Sesotho — Sotho, or Southern Sotho, is the official language of Lesotho, a small landlocked kingdom situated within South Africa. Sesotho is spoken by 3.8 million South Africans, with more than 60% of speakers residing in the Free State, a province that borders Lesotho. The language is also spoken in Gauteng and the North West province. Sesotho is mutually intelligible with Northern Sotho, and was one of the first African languages to be rendered in written form.

Setswana — Tswana is the lingua franca of Botswana and is mutually intelligible with the other Sotho languages. It is spoken by four million South Africans, primarily in the North West (bordering Botswana) where more than half of the speakers reside. Tswana is also spoken in the Northern Cape, Free State, Gauteng and Limpopo. One of the most famous Tswana speakers was South African writer and politician, Sol Plaatje — one of the founding members of the African National Congress (ANC).

Tsonga is the official language of the Tsonga people of southern Africa and is native to South Africa, Zimbabwe, Mozambique and Swaziland. It was officially created in 1875 by Swiss missionaries in Limpopo who combined the Tonga and Tswa languages. Tsonga is also a tonal language but has very few words with click consonants found in Nguni languages. Today the language is spoken by 2.3 million South Africans primarily in Limpopo, but can also be heard in Mpumalanga and the North West.

Venda is the official language of the Venda people who are found in the north of Limpopo. It is also spoken by the Lemba people of Zimbabwe, which borders Limpopo. Venda is a tonal language without any clicks, and is related to Kalanga, spoken in Botswana and Zimbabwe. As a minority language, it is spoken by only 2.4 percent of the population (1.2 million people).