13 Facts That Will Change What You Think About South Africa 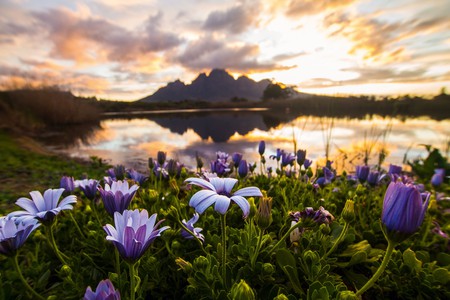 If you think you know all there is to know about South Africa, read on for 13 facts that will change the way you think about this diverse and fascinating country. From adrenaline-packed sites to the longest wine route in the world, you’ll find it here.

Due to the country’s diverse cultural spread, 11 languages have been officially recognised. They are Zulu, Xhosa, Afrikaans, English, Northern Sotho, Tswana, Sotho, Tsonga, Swazi, Venda and Ndebele. Luckily, many South Africans speak English as a first or second language, so visitors should have no issues getting lost in translation.

The country is also known as the ‘Rainbow Nation’

When considering South Africa’s long list of official languages, it’s only fair to assume that it’s a melting pot of different cultures. Being home to over 55 million people of different races and traditions, it’s aptly deemed the ‘Rainbow Nation.’ 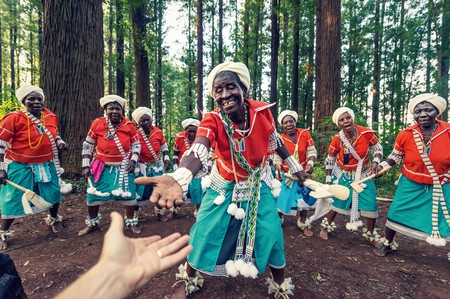 The largest diamond in the world was found here

Cullinan, a short drive from Pretoria, is where the largest ever uncut diamond was discovered in 1905. Measuring 3,106 carats, it is now part of the Crown Jewels of the United Kingdom. Legend has it that an even larger diamond is yet to be discovered in the area but until then, wander the streets of this quaint town and check out the mine and museum to learn more about its history.

South Africa has the richest hominin fossil site in Africa

The oldest remains of modern humans were found in South Africa and many date back to over 160,000 years. The Cradle of Humankind is one of the most well-known locations, where caves and archaeological sites are scattered across thirteen locations. Rock art is also found all over the country, all you have to do is grab those hiking boots and trek in the right direction. 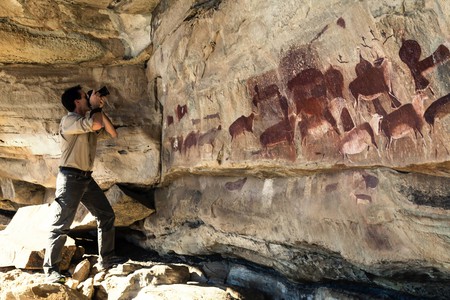 The largest and oldest impact meteor crater in the world

The Vredefort Dome is the site of a crater, approximately 300 kilometers (186 miles) wide, created by a meteor impact. This is the largest (and oldest) verified impact crater in the world and is situated near the small town of Parys in the Freestate.

Route 62 is considered the longest wine route in the world

Covering a total distance of 850 kilometres (528 miles), Route 62 stretches from Cape Town to Port Elizabeth. This is where road trippers find the Robertson and Worcester Wine Valleys, charming small towns and luxe accommodation options. South Africa has become one of the top wine-producing countries in the world, and this famous route is well-worth travelling.

Set in the picturesque Bloukrans River valley, at 216 meters (708 feet) Bloukrans Bridge is the highest commercial bungee in the world. Daredevils flock here to jump down into the gorge and experience a thrill like no where else on earth. This is the place to go if you’re seeking an adrenaline filled day, and, if you’re on the cautious side, simply watch the bungee-jumpers on the live big screen from the look-out bar. Tears of fear are guaranteed! 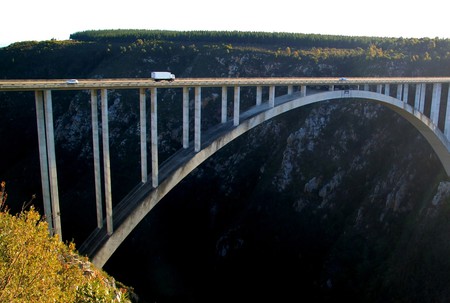 The Comrades Marathon is an annual race run between Durban and Pietermaritzburg in Kwa-Zulu Natal. The 89 kilometre (55 miles) race takes place in June and is limited to 20,000 contestants who have 12 hours to complete the course. Fitness enthusiasts travel from all over the globe to participate in the nationally watched event.

Johannesburg contains more trees than any other city in the country

Johannesburg is known as the country’s financial hub but aside from the hustle and bustle it also contains more than six million trees. Many refer to it as a man-made jungle and all you have to do to understand why is move to higher ground. Have a drink at the Westcliff Hotel to soak it all in. With a 23.6 percent total coverage of trees, it’s easy to forget that this is a cosmopolitan city. 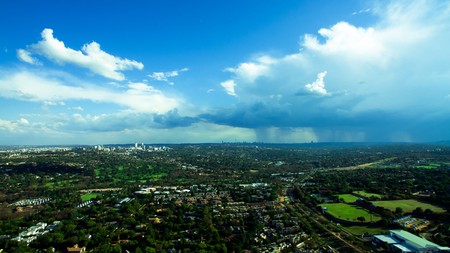 It’s the largest producer of mohair in the world

Surprisingly, South Africa, specifically the Karoo region, is the world’s largest supplier of mohair wool, derivative from the angora goat. Just step into any roadside farm-stall on your travels and take your pic of mohair clothing and accessories.

South Africa is the only producer of Rooibos tea

Rooibos tea is a popular drink synonymous with South Africa and is currently sold in over 60 countries worldwide. The Rooibos plant Aspalathus linearis is only grown in the Cederberg region, so when purchasing outside of South Africa make sure to double check authenticity. 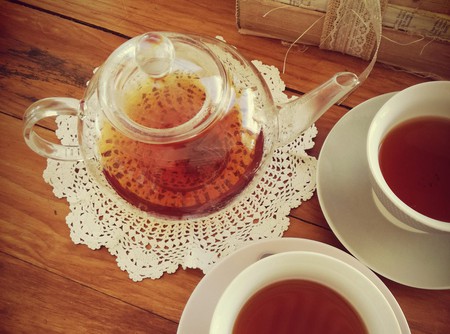 South Africa is larger than most people expect and is approximately five times bigger than the United Kingdom. It’s home to diverse landscapes including desert, the richest floral kingdom in the world and of course plenty of wildlife. Needless to say, you won’t be driving through the country in one day. Plan your trip well to ensure you see as much as you can. 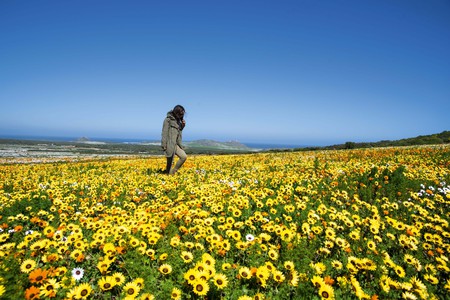