11 Top Things to Do Along South Africa's West Coast 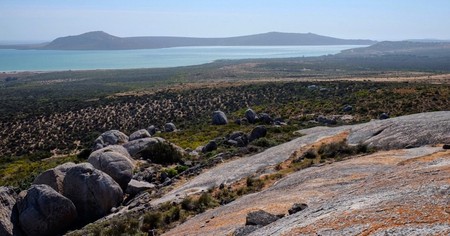 South Africa’s West Coast is vast. Technically, it stretches all the way from Cape Town to the Namibian border, but if you’re looking for a weekend road trip from the Mother City, there are still plenty of things to see and do within a short drive.

The Cape West Coast is often defined by its fresh seafood, laid-back way of life and endless, unspoilt beaches. But there’s so much more to this region to explore, from fertile vineyards and quaint inland towns to fossil parks and some of the country’s best craft beer.

The Royal Hotel claims to have the longest veranda south of the Limpopo River. Though this seems at best unverifiable, the patio on one of South Africa’s oldest hotels is a great place to settle down for the evening with a cocktail. They have one of the widest selections of local handcrafted gins on offer, and the welcoming staff will fix you the perfect combination from behind the classic wooden bar. If you’re feeling a bit hungry, the in-house restaurant also serves up a variety of superb meals. 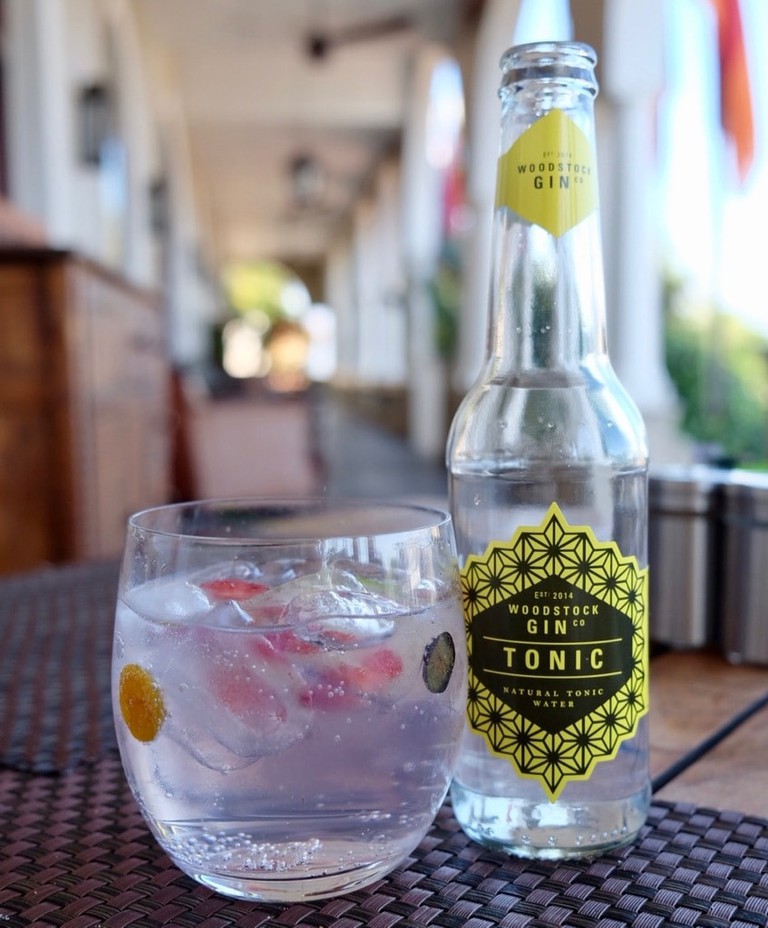 Taste the unique wines of Swartland

The Swartland region begins approximately 50 kilometres (31 miles) north of Cape Town, and it has developed a reputation as the source of some the country’s best, and most unique, wines. There are dozens of wine estates worth visiting in the region, and most benefit from the Swartland’s warmth and hospitality. The region is also significantly less touristy than the Cape’s other wine towns, which means that many offer free tastings and personalised service. Some estates are only open to the public by prior appointment, but you can drop into the likes of Swartland Winery and Kloovenburg unannounced. 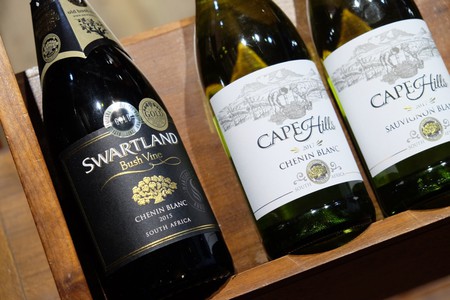 Many farms in the West Coast region have also ventured into the world of olives, and it’s possible to sample a wide range of these at several establishments. Most, such as Hetvlock Casteel and Darling Olives, aren’t simply satisfied with making world-class olive oil: they produce dozens of olive-based products from tapenade through to soap, all of which are available to sample. 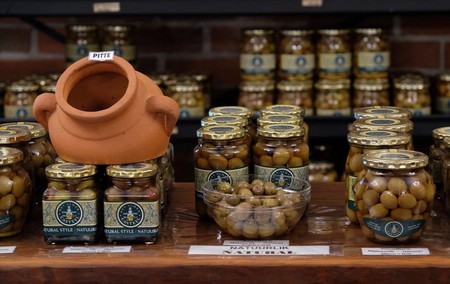 If you prefer sweet to savoury, make a turn at Darling Sweet, the town’s popular toffee factory. This small, quirky factory and store produces a wide variety of flavoured handcrafted toffees. You can visit the store seven days a week, and you’re free to sample all the flavours on offer; you’ll find everything from original to coffee and even chilli. 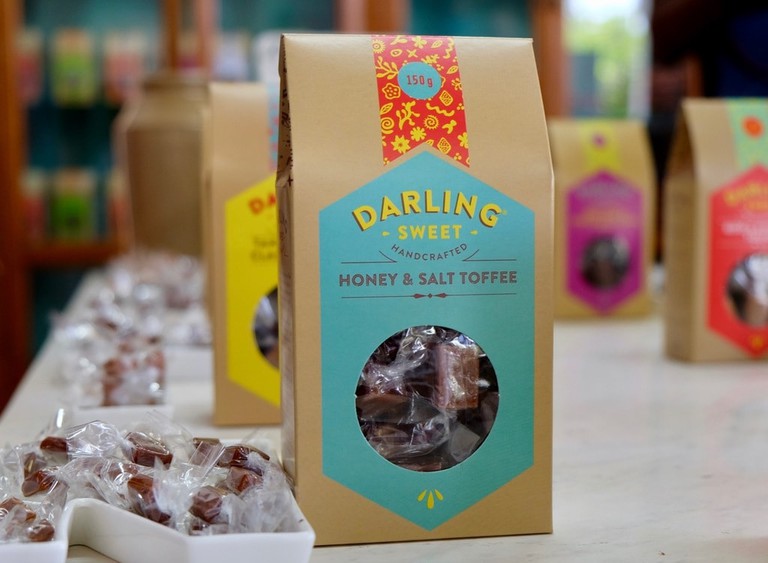 Also in Darling is the eponymous brewery that many credit as one of the first to produce quality craft beers on a large scale. Darling Brewery is located on the outskirts of the town, and visitors can sample each of the brewery’s beers in the laid-back beer garden and hall-like surroundings. The in-house restaurant also serves up a variety of great meals that pair perfectly with the beers, and you can also stock up with some takeaway four-packs at some of the best prices in the country. 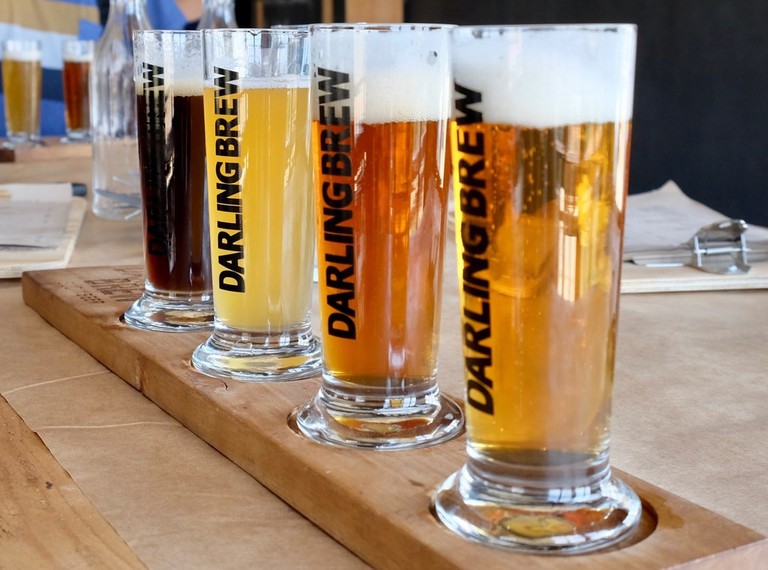 Learn about San culture, the first people to live in Southern Africa

The San people, who form part of various Khoisan-speaking indigenous hunter-gatherer communities spanning across Southern Africa, were the first people to occupy parts of South Africa. In spite of their historical importance, many of these communities have been neglected and marginalised by official governments. At !Khwa ttu, they’re trying to change this by providing a sustainable way to learn more about, and celebrate, San culture. They provide a variety of educational and adventure activities, including trail running and mountain biking, on the nature reserve just off the busy R27, with incredible views back towards Table Mountain. 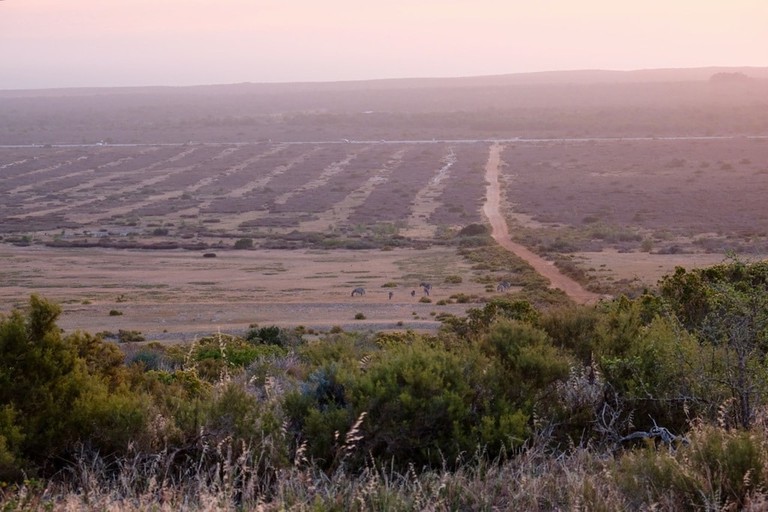 Ride an electric bike through the West Coast National Park

There are few better ways to experience the beauty of the West Coast National Park than by bicycle. The slower speeds and the exposure to the elements make it a significantly more memorable way to explore the region. If you want to stretch your legs, but not overdo the physical exertion, hop aboard an e-bike. The team at the popular Route 27 Farm Stall run tours through the park on these motor-assisted bicycles. They will whisk you across the undulating landscape and up even the steepest hills in no time at all, and you’ll barely even break a sweat in the process. 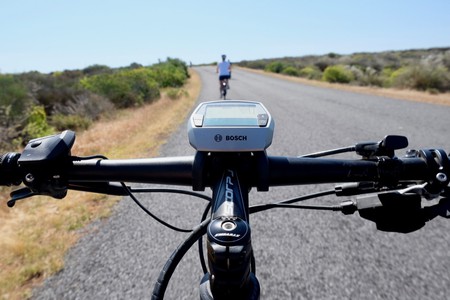 Explore the burgeoning foodie scene in the town of Paternoster

Further up along the coast is the quiet seaside town of Paternoster. There, uniform whitewashed homes set along the tranquil bay make for the ultimate weekend escape from the city. And with dozens of celebrated restaurants to choose from, most of which draw on the fertile waters nearby, you’ll be spoilt for choice. 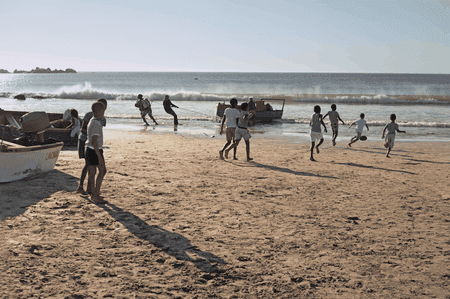 Try your hand at windsurfing, kitesurfing or stand-up paddle boarding in Langebaan

Just north of the West Coast National Park is Langebaan, one of the windiest coastal towns in the country. Though this might put many visitors off, it’s actually made it a mecca for a variety of wind and water sports. If you’re there outside of the windy season, you can take to the tranquil lagoon on a stand-up paddle board, or SUP, but as soon as it picks up, the kite surfers strap in and take to the skies. The popular hotel and restaurant Windtown offer rentals and beginner lessons, and all are welcome to try their hand at these sports in some of the best possible conditions. 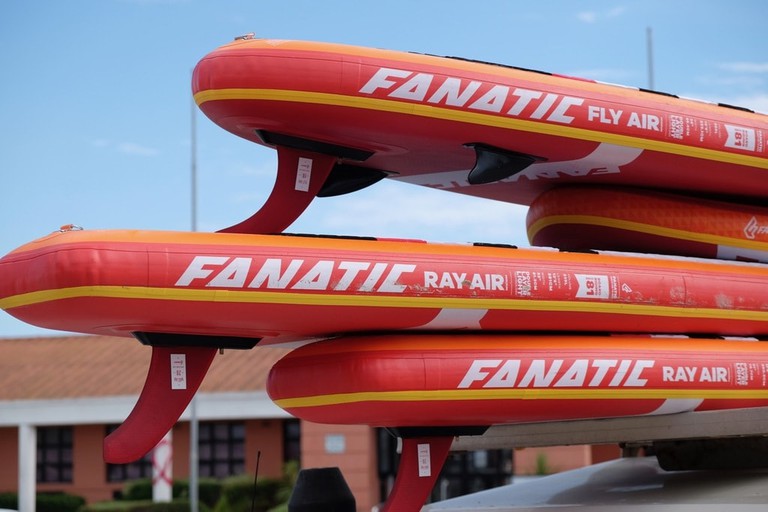 The busy Saldanha Bay is just 100 kilometres (62 miles) north of Cape Town. Though it’s primarily known as a bustling port used to export iron ore, it’s also one of the best places to pick up some of the West Coast’s famous oysters. Oyster and muscle farms in the bay supply some of the country’s top fine-dining restaurants, but if you’re after a bargain, pull into the harbour and pick up a cooler full of the freshest seafood at rockbottom prices. 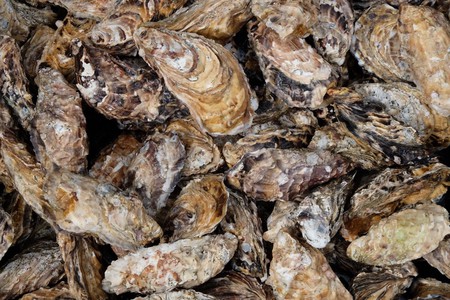 Venture back in time with South Africa’s richest fossil deposits

It might be hard to believe, but the Cape West Coast used to be a wild region populated by a variety of fascinating animals, some of which bear no resemblance to the creatures we know of today. The West Coast Fossil Park has done a fantastic job at preserving one of the richest deposits of these fossils, presumed to have been washed downstream and collected on a sandbank. The fossils have been left in place just as they were discovered, and a new educational centre due to open in the coming months will transport you back to an altogether different era on the fascinating west coast. 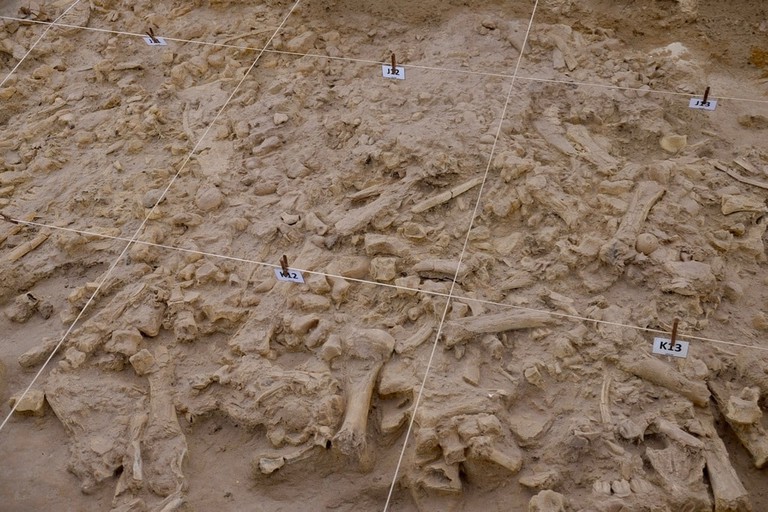