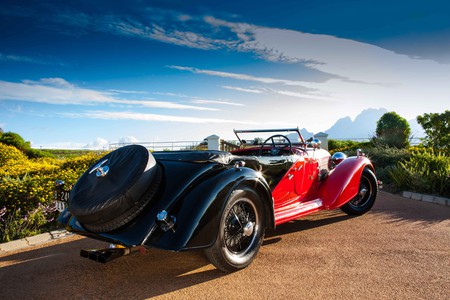 These museums give visitors a glimpse into the country’s intricate cultural, political and social dynamics.

The museum opened in 2001 and illustrates the rise and fall of apartheid, and how South Africa is coming to terms with its oppressive past. Exhibits have been carefully assembled and organised by a team of curators, filmmakers, historians and designers, and include film footage, photographs, text panels and artefacts illustrating the events and stories from 1948–1994. 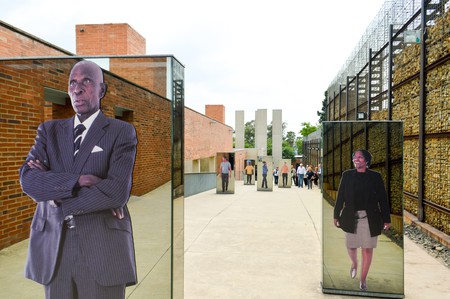 Constitution Hill, documents South Africa’s journey to democracy. This used to be a prison and military fort but now hosts the country’s Constitutional Court, which endorses the rights of all citizens. A tour guide escorts visitors from the Old Fort, to the Women’s Jail and Number Four (built to house black prisoners), and eventually to the court house. 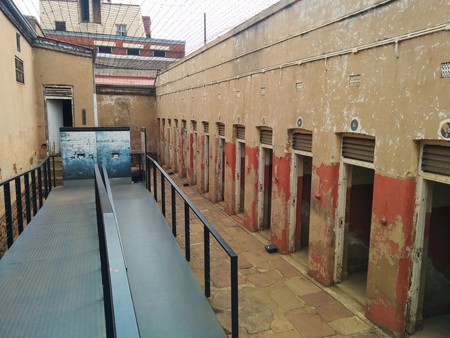 Set up as a mixed community that included freed slaves, labourers and immigrants, District Six was incorporated into Cape Town in the mid-nineteenth century. In the mid-twentieth century however, the area was reclassified as ‘white’ and a series of forced removals and demolitions began. One way of exploring the legacy of this history is to go on a guided tour with a former resident. 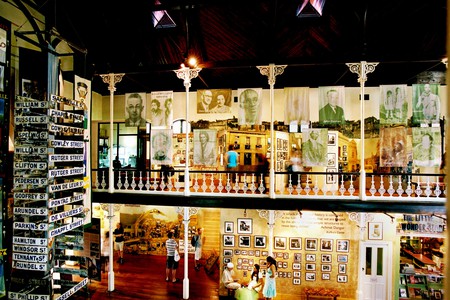 Visitors are invited to journey into the lives of ex-residents and truly understand their social, economic and cultural identities | ©Paul Grendon/District Six Museum

The Franschhoek Motor Museum is the best place in Southern Africa to explore the history of motor vehicles, including motorcyles. The museum’s collection exceeds 220 models – ranging from an 1898 Beeston motor tricycle, to a 2003 Ferrari Enzo supercar. 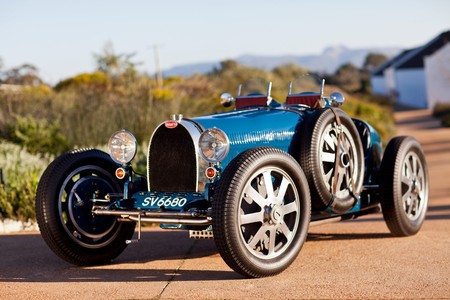 There are more than 80 exhibits, displayed in four halls in chronological order | Courtesy of The Franschhoek Motor Museum

Located in Orlando West, Soweto, this museum is dedicated to the students who fought against apartheid and in particular, the school children who protested in Soweto on June 16, 1976. They were demonstrating against the second-rate education in black South African schools. Many of them lost their lives on that day, including the 13-year-old that this site is now named after. 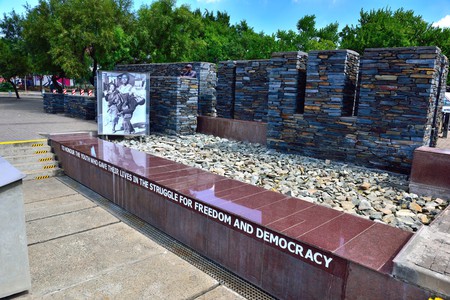 In the early 1990s, the Hector Pieterson Memorial was erected on Khumalo Street in Soweto, not far from where Pieterson was shot | ©South African Tourism/Flickr

The Origins Centre specialises in the history of modern humankind, especially in southern Africa. The museum is home to a vast array of paleoanthropological, archaeological and genetic materials recording the origins, evolution, and development of humans. 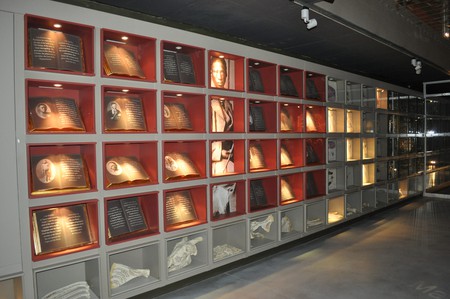 This museum is housed in South Africa’s very first synagogue (the Old Shul), built in 1863, and has established itself as a Cape Town landmark. Visitors can view vibrant displays that document the way in which South African Jews helped establish major urban settlements in the country. 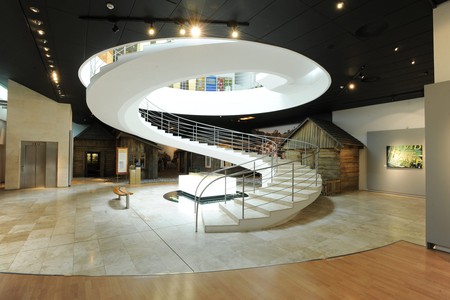 The National Gallery is home to art works not just from South Africa, but other African countries, and Europe as well. Items from the their permanent collection are regularly rotated, giving visitors wider access to varied exhibitions of works. In addition to paintings, photography and sculpture, the displays include beadwork, textiles and architecture.

Opened in 1947, this used to be called The South African War Museum. In 1975 its scope was expanded to include the history of all conflicts the country has taken part in. The impressive collection includes everything from military hardware, decorations and medals, and small arms. 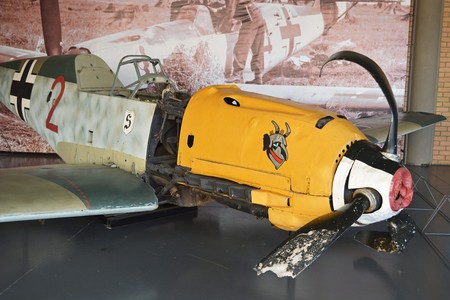 This stately Victorian mansion was erected in 1886 and played an important role during the Anglo-Boer Wars. The Peace Treaty of Vereeniging, which ended the Second Boer War, was signed here. Today, the museum exemplifies the transition from Victorian to Edwardian architecture and décor, and houses an exhibition on the two wars against Britain. 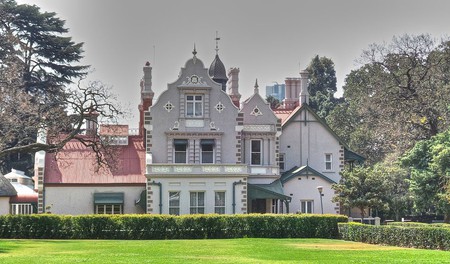 The house has remained structurally unaltered, although extensive restoration work took place between 1990 and 1992 | ©Leoa/WikiMedia
Give us feedback