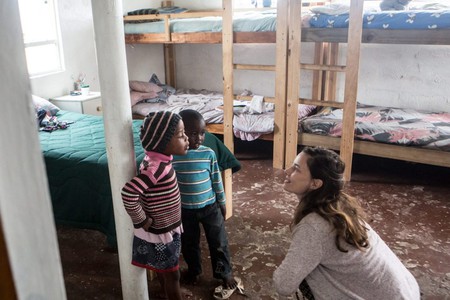 Women are at the centre of some inspirational stories happening across South Africa. One woman is changing the journey of breast cancer patients while another is ensuring the survival of the African elephant. Read on to learn how these South African women are breaking ground in their respective fields.

After visiting the UK and noting that sexual health clinics are plentiful there, Dr. Elna Rudolph from Pretoria realised a need for better sexual health care in South Africa. She started My Sexual Health, and was the first South African doctor to complete the challenging Higher Diploma in HIV Medicine and Sexual Health. She also boasts a Masters in Sexual Health from the University of Sydney and is rapidly changing the way South Africans view and understand their sexuality.

As far as starting your own business and becoming a household name go, Heather Moore nailed it. Her products, under the name Skinny laMinx, are sold in a multitude of interior stores countrywide as well as internationally via her online store. Heather’s simplistic, clean patterned designs and unique colour palettes are inspired by nature, Africa and mid-century style. In 2007 she started screen printing her patterns onto fabrics as a hobby and shortly after she was running a successful business. 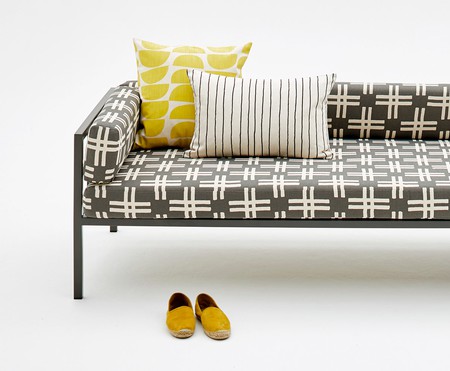 Dr. Liana Roodt is currently working as a surgical consultant in the Surgical Breast and Endocrine Unit as well as the trauma centre at Groote Schuur Hospital, Cape Town. She specifically wanted to change the experience of breast cancer patients regarding the treatment they receive and as such started Project Flamingo, an organisation that deals with “catch-up surgeries” and “pamper packs”. Thanks to Project Flamingo, Dr. Liana Roodt and her team have drastically reduced the waiting time for mastectomies and are constantly improving the lives of breast cancer patients. 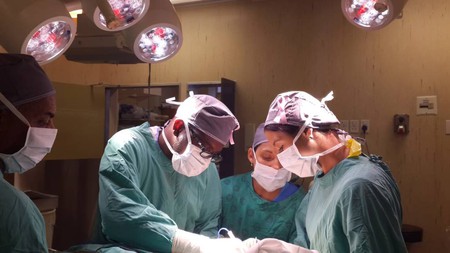 Dr. Michelle Henley, head researcher at Elephants Alive, focuses on the survival of the African elephant and her work includes tracking specific characteristics of the biggest elephant populations in the country. She informally started researching elephants in 1996 together with her mother, Cathy Greyling. In 2004 Michelle completed her PhD on the Sex and Age Related Feeding Distinctions in the African Elephant and so far, thanks to her programme, over 50 elephants have been collared.

Computer scientist and entrepreneur, Rapelang Rabana is improving education in South Africa through her company Rekindle Learning. The aim is to make education technology available to organisations and schools across the country to aid in learning on all levels. Rapelang completed a Computer Science degree at the University of Cape Town and founded Rekindle Learning in 2013, she was also featured on a Forbes cover – all before the age of 30.

Dr. Tebello Nyokong, an award-winning scientist and Rhodes University professor, was awarded the UNESCO L’Oréal Award and the Order of Mapungubwe for her breakthrough in cancer research. At the core of her studies she shows how photodynamic therapy (PDT), a combination of a specific medical substance and light, can be used to create toxins that kill cancerous cells without harming others. Her research had a major impact on the treatment of cancers, as it’s less invasive than surgery and there are no long-term side effects.

Although not a single woman, this group of activists deserves a mention in this list. Rhino horn has a higher street value than cocaine and poaching in South Africa is at an all-time high. The Black Mamba Anti Poaching Unit was founded in 2013 by Transfrontier Africa to protect Balule Nature Reserve, which is part of The Greater Kruger National Park. The majority of the group is made up of women who patrol the area on foot to ensure the protection of South Africa’s most widely poached animal, the rhino. 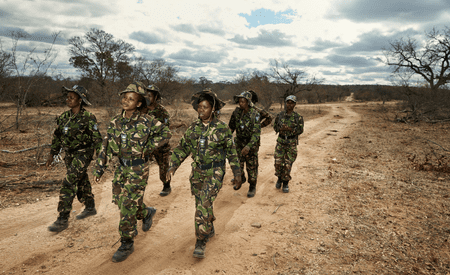 Tony Gum was labeled “the coolest girl in Cape Town” by Vogue International in 2015, and is the co-founder of The Local Collective vlog. The company produces visuals, including videos, keeping viewers up to date with what’s happening in the world of fashion, art, music and culture in general. Tony has put herself on the figurative YouTube map and is considered one of the leading voices when it comes to what’s hot in South Africa. She’s also received a Pulse Prize nomination.

South African-born Topaz Page Green founded The Lunchbox Fund, a non-profit organisation that focuses on the improvement of education by starting at the source, nutrition. The aim is to provide as many daily meals to poverty-stricken school children all over the country and the organisation is working towards this through many different innovations, one of which is their free app, Feedie. The app allows users to share photos of their meals taken at certain restaurants, who in turn make a donation to The Lunchbox Fund. Instead of simply posting food pics on Instagram, which so many people do, using Feedie ensures that a child is fed. 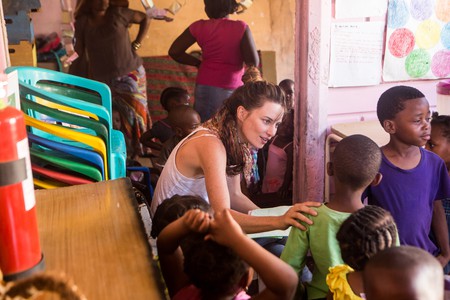 Zanele Muholi, born in Umlazi, Durban, is a visual activist and co-founder of the Forum for the Empowerment of Women which was established in 2002. The organisation is committed to creating a safe environment for black, lesbian women. Zanele started out as a human rights activist within her community, and is passionate about issues facing, specifically, black lesbian women in South Africa. She aims to create awareness surrounding LGBTI and uses the visual arts as a platform.