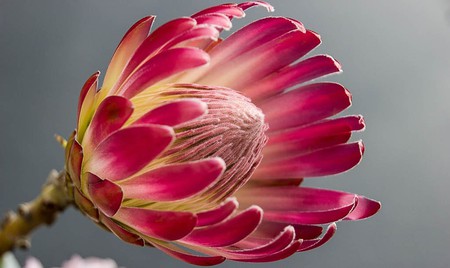 The protea comes in many shapes and sizes | Corgasbeek/Pixabay

Representations of the protea have become synonymous with South Africa, but today these beauties are available all over the world. Here are ten facts to know about this large genus of flowering plants.

Proteas date back millions of years

Dating back approximately 300 million years, proteas are considered to be among the oldest families of flowering plants on the planet.

Because of this, it is believed that the protea genus originated on the super-continent Gondwana. When the continent eventually split, proteas were spread across different continents and countries including Australia, New Zealand and South America. 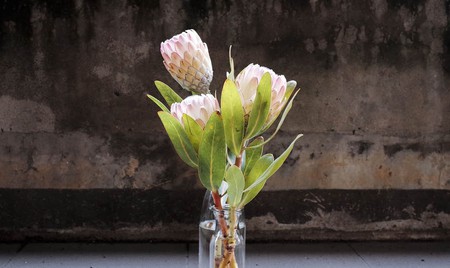 The protea was named and classified in the 1700s

The father of taxonomy and botanist, Swedish-born Carl Linnaeus, gave the protea (proteaceae) its name in 1735.

The name “protea” was inspired by Greek mythology

Proteas are named after Proteus, son of Poseidon and shape-shifter, highlighting the variety of plants found within the large proteaceae family. 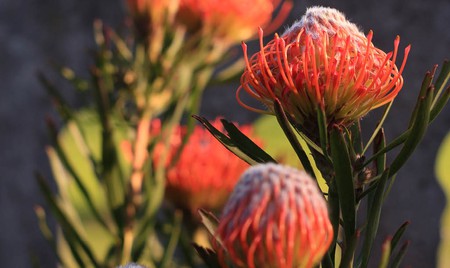 The pincushion protea is a popular variety | ©Rudi Strydom/Unsplash

Proteas made their way to Europe

The first reference to a protea was found in a book published in Antwerp in 1605, but botanists only officially introduced the plants to Europe in the 1700s.

The protea family is large and diverse

With over 1500 species, proteas come in different shapes and sizes, from shrubs to tall trees. Proteas are also known as sugarbushes, due to the excessive amount of nectar the flowers produce. 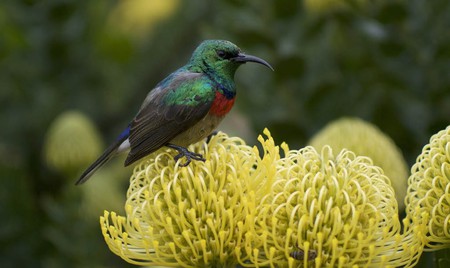 Proteas are also called sugarbush, due to their sweet nectar | ©Free-Photos/Pixabay

Australia has the greatest diversity of protea species

Although South Africa is associated with proteas more than any other country, Australia has the largest collection of species on the planet—over 850. South Africa comes in at second place, with more than 330 species.

The king protea, so called because of its resemblance to a crown, is the largest of all proteas and is found in the Cape Floristic region. The flower appears on South African birth certificates and passports, as well as on the South African 5-Rand coin, and the Proteas, South Africa’s cricket team, also took its name from the genus. 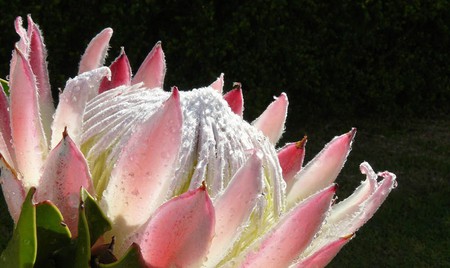 Dormant buds survive the wildfires that so often clear the dry Cape land, only to emerge once the fire has gone out. The plants are, as such, hardy and can withstand the toughest of weather conditions.

All proteas have a proteoid root system

One thing that ties all of the differently shaped and sized proteas together is their root system. The proteoid root system allows them to survive in soil that isn’t rich in nutrients.