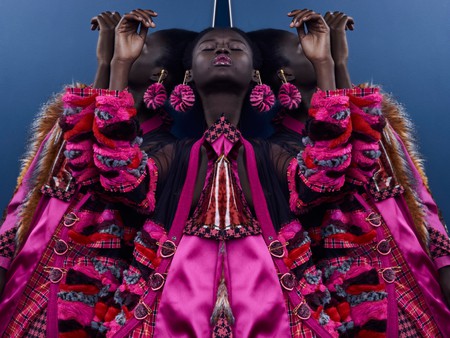 South African fashion designers have been breaking waves in the industry with their detailed items that hint at traditional prints and fabrics. These are some of the influential designers who are bringing South Africa’s style to the world.

Amanda Laird Cherry is a much loved South African fashion label that produces beautiful apparel for both women and men. Durban based designer Amanda studied clothing design and gained ample experience in the industry before launching her own label. Her items have been exhibited at London Fashion Week and can be found in The Space stores nationwide as well as online at SPREE. 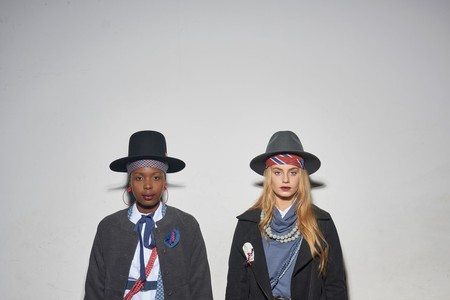 Stoned Cherrie was established in 2000 and has, since then, become one of the most notable fashion labels in South Africa. The brand is especially known for their quirky use of crochet and pop-art style images of South African icons, like Steve Biko. The label draws inspiration from the Afro-urban lifestyle and founder Nkhensani Nkosi succeeded in creating an African brand which celebrates the country’s sense of identity in a creative way.

The Cape Town based label was established in 2011 by Mzukisi Mbane under the name Swagger Diariez. Mbane started off without any formal training and only his mother’s sewing machine. Today, Imprint is a clothing brand that fuses South African street wear with vintage designs. The label strives to live up to its name with an ethos of “leaving a mark” through its designs. 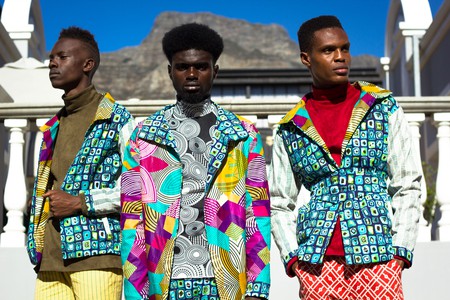 Jacques van der Watt flawlessly incorporates traditional South African design patterns into his modern creations and pays a large amount of attention to detail. Van der Watt showed his first collection at South African Fashion Week in 1999 and since then his label has become synonymous with cutting edge, local fashion design. Black Coffee is mainly characterized by its structural designs combined with complex shapes, and the installation shows are often hosted at unusual venues, such as Constitution Hill in Johannesburg. 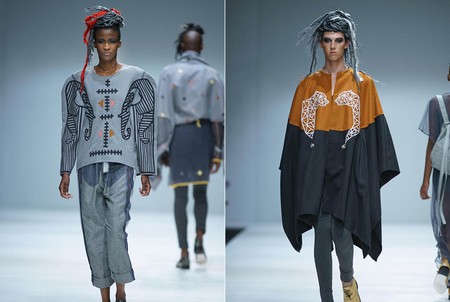 Loin Cloth & Ashes was launched in 2008 by Johannesburg-based fashion designer Anisa Mpungwe, who designs modern clothing with an African twist. Her items are all inspired by African traditions and the people that inhabit the country, which ensures that her designs are completely unique. In 2010, Anisa showed at the Mercedes-Benz Fashion Week in New York and her store in Maboneng is perfect if you’re after a stand-out outfit. 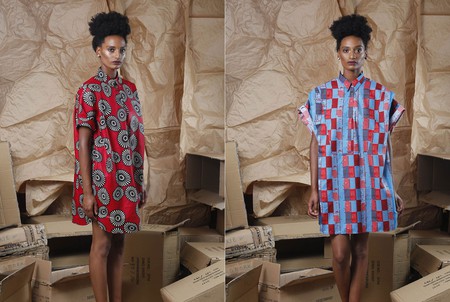 The David Tlale label has received international recognition and is a favourite among South African celebs and socialites. In 2009 David Tlale was awarded Fashion Designer of the Year at the Africa Fashion Awards in Johannesburg. In 2011 he presented a collection titled “Made In The City” which celebrated Nelson Mandela’s 92nd birthday. In this showcase, 92 models used the Nelson Mandela bridge as their runway, donning Tlale’s clothing. Tlale was also the first South African fashion designer to showcase solo at the Mercedes-Benz Fashion Week in New York in September 2012.

Stitch & Steel, founded by Linda Gale, is a Johannesburg-based fashion label that creates quirky items made from authentic fabrics sourced from all over Africa. The label’s main focus is women’s clothing but they also have a men’s range, which includes ties and patterned shirts. Only a few of each garment is created, so you’ll be the proud owner of a very exclusive piece. 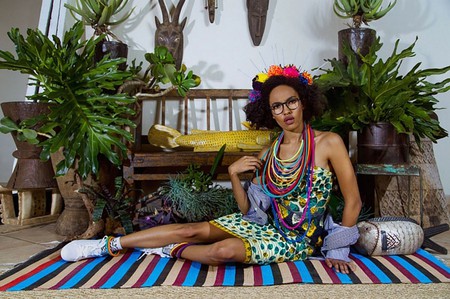 Marianne Fassler is a well-known name in the South African fashion industry and rightly so, as she’s spent more than three decades in the business. Fassler opened her first store in 1976 and today her label, Leopard Frock, is based in Saxonwold, Johannesburg. Her designs offer creative, beautifully made clothing items and she’s well known for her unique wedding dresses. 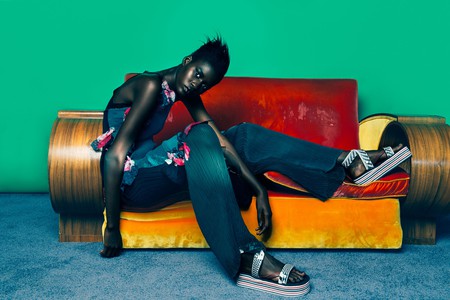 Manthso means “a beautiful complexion” in Sesotho and the label was founded by Palesa Mokubung in 2004. Palesa uses traditional African fabrics and combines them with modern silks and weaves to create edgy clothing items. She worked as a designer at iconic local label Stoned Cherrie before going off on her own and starting Mantsho. Her label has been showcased all over the world including New York, India, Nigeria and Greece. Mantsho has a stand-alone store in Melville, Johannesburg (27 Boxes) and is also sold online through Spree.

Thesis Lifestyle is not only a street wear label, but also a brand that hosts events and activities, such as Social Run and Ride – a free fun run in Soweto. Thesis Lifestyle is also well known for their Thesis Social Jam Sessions, held on Sundays, which brings creatives from all over the city (and country) together. The label is passionate about collaborations and encourages its followers to go out into the streets and open their eyes to the many possibilities that surround them.