Rwanda, the undulating and luscious “land of a thousand hills”, and a country which exhibits hope and renewal following its turbulent past. Now two decades after the genocide, Rwanda has become Africa‘s comeback kid, with efforts to clean the streets, embrace peace and encourage prosperity being extremely successful, and elevating the land back to its rightful place of revered natural beauty. Scenery seekers will not be disappointed here, with breathtaking vistas, wondrous wildlife and verdant greenery stunning at every turn; here’s our guide to the 10 best beautiful travel destinations in Rwanda. 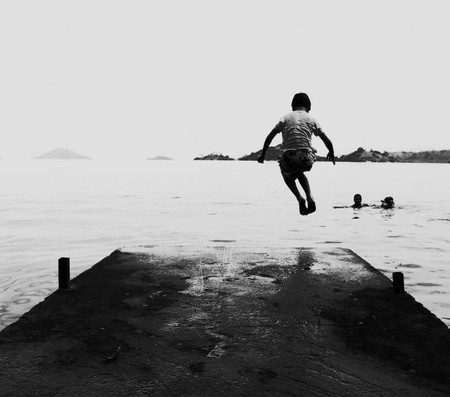 Ever since the 1988 Hollywood hit Gorillas in the Mist, primates in all their enthralling, furry glory have been one of the biggest draws for Rwandan travellers. The national parks housing gorillas here have significantly improved in recent times, now including more efficient road systems, an increased number of rangers and improved methods of wildlife conservation. Of the 880 gorillas thought to be left in the wild, an estimated 300 reside in Volcans National Park in the Virunga Mountains, a stunning stretch of green oozing with dramatic scenery and lush, verdant vegetation. Visitors will need to purchase a permit to gain entrance into the park, and although this sometimes can be quite expensive, it proves well worth it once you’re witnessing giant gorillas living in their natural terrain.

It may sound unexpected, but Rwanda is home to one of Aftica’s last remaining high altitude tropical rainforests, situated in Nyungwe Forest National Park. It is one of the most bio-diverse forests in the world, and is home to more than 1080 plant species as well as 250 Albertine Rift Endemic bird types, an attraction which brings in bird-watchers from all over the globe. Any trip here must include a high canopy walk, where visitors can take to the treetops to view the forest in its full majesty. The park is supported by both USAID and a global development company named DAI, with the overrall aim being to make Nyungwe a viable eco-tourist destination where resources are re-invested into the local community, and a sustainable income source is created for regional natives.

It is true that the Kigali Memorial Centre Genocide Memorial is not known for its overt beauty; it is a plain, modern building surrounded by gardens, and, marking the site of one of the largest massacres, there sits a concrete mass of graves. However, this is a significant and heart-rending site which should not be missed. The exhibition here is both shocking and thought provoking, and attempts to piece together the causes and events of the three-month genocide which destroyed Rwanda in 1994. Thousands of first-hand accounts are documented, and personal film footage and photography is showcased, illustrating the collection of events in a simple and striking way. 99.9% of the Rwandan population were affected by the horrific violence of the genocide, a dark past which makes the present friendliness and goodwill of the country’s locals all the more inspiring. 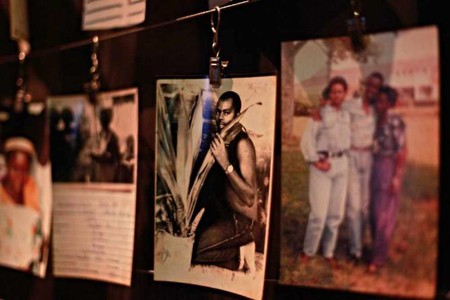 One of the most impressive ways to experience Rwanda is through hiking. The Congo-Nile Trail is a famous passage that winds alongside the country’s most famous stretch of crystal water, Lake Kivu, and offers participants dramatic vistas, thick vegetation and of course, the rolling hills from which Rwanda earns its affectionate nickname. The power of uninhabited nature here is spectacular, especially in the shadow of the majestic mountains passed along the way. There are plenty of reputable retailers offering hiking packages, including the renowned Rwanda Gorilla Tours. 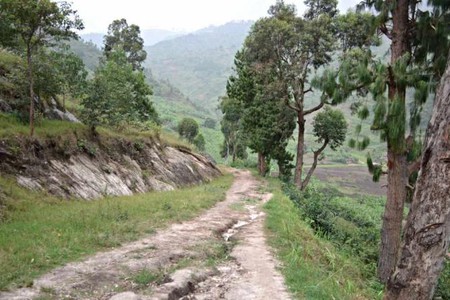 The Savannas of Akagera National Park 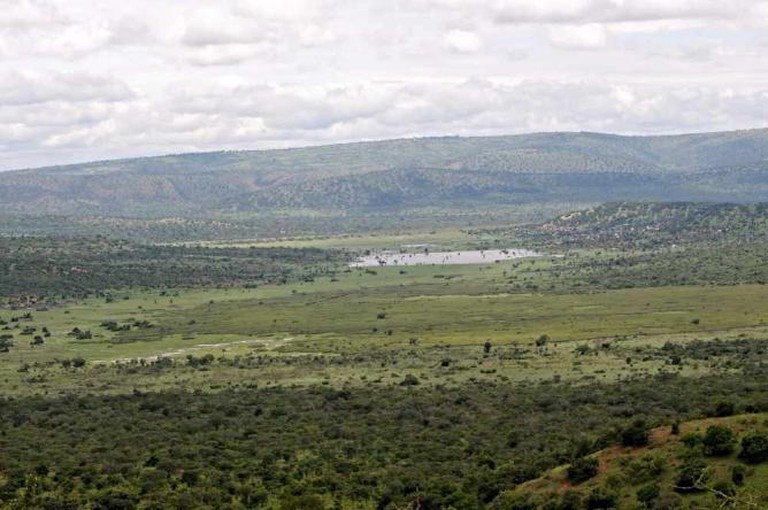 Akagera National Park | © Wiki Commons
Replicating scenes like those seen in The Lion King, the breathtaking Akagera National Park is home to some of the most impressive animals on the planet, including elephants, zebras, buffalos, baboons, leopards and hyenas, creatures who have found a home here amongst the stunning savannas, dramatic mountains, green grasslands and tree-fringed lakes. There are plans to reintroduce lions and black rhinos here now that poaching laws have been significantly strengthened, and with over 1200 kilometers to explore, visitors here can lose themselves for days in the awe-inspiring natural beauty.

Once stretching over 250,000 acres, Gishwati Forest suffered severe destruction due to cattle ranching and post-genocide refugee resettlement, and now occupies less than a tenth of that area. However it is still one of the most impressive sites in Rwanda, and boasts some of the most spectacular views of Lake Kivu as well as over 1450 types of bird. Efforts to entirely replant the forest and return it to its former glory have been put in place, and so far a connection of over 10,000 acres is intended to connect the glorious nature strongholds of Gishwati and Nyungwe.

Situated in one of the country’s more scenic areas, Mount Bisoke, an active volcano on the border with The Democratic Republic of Congo, is a must-see for anyone looking to explore the beauty of Rwanda’s provincial areas. A return trek up to Bisoke will take you about six or seven hours, and the pilgrimage is well worth it, even if it is a little steep at times. The ascent involves traversing up the southwestern flank of the volcano to the summit where splendid vistas of the crater lake can be enjoyed, and during the descent visitors can follow a track where wonderful views of the Parc National des Virungas can be seen.

Lake Kivu is known to be one of the world’s only three known “exploding lakes.” That is to say, this stretch of water has, on occasion, been known to experience limnic eruptions, which are rare natural disasters involving carbon dioxide erupting from the deep lake water. Although tragically these explosions historically suffocate any living thing nearby, no eruption has been recorded in recent history, and visitors are more likely to experience a smelly warm vapor of combusting methane rather than anything deadly. The lake is one of the 20 largest lakes in the world, and the plush shores and picturesque, tropical vegetation elevate it as one of the most beautiful sites in Rwanda.

Visiting a tea plantation may not be the most obvious of things to do in Rwanda, but in the province of Gisenyi, one of the best activities to partake in is just this. During the rainy season Pfunda plantation‘s tea production is in full swing, and a tour of the premises allows visitors to amble amongst the surrounding crop fields and soak in some knowledge on the art of tea making, from picking and drying, to cutting and shipping. Pfunda is one of the most sustainable tea companies in the region, employing local community members to ensure that the region feels the direct benefits of the business.