The Top 12 Things To Do And See On Reunion Island

One of France’s four overseas departments, Reunion Island is a three-million-year-old volcanic island located in the Indian Ocean. We’ve curated a list of the top 12 things to do on Reunion Island, from traditional tourist favorites to quirky alternatives. 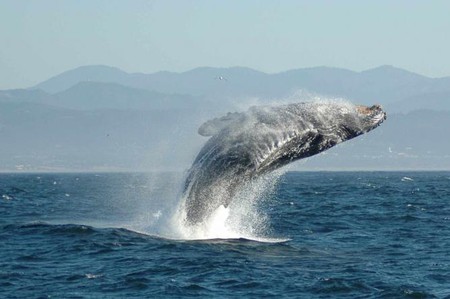 Go whale and dolphin watching in the Indian Ocean

The shores of Reunion Island are home to many marine mammals. Many diving schools, as well as other establishments, offer sessions of whale and dolphin watching. Among the mammals you will get to see are blower dolphins, spotted dolphins, humpback whales, and the Risso dolphins, a species discovered off the shores of the island in 2003. Animal lovers are reassured, the O²CR label will help you choose an institution that is respectful of the animals and their habitat. 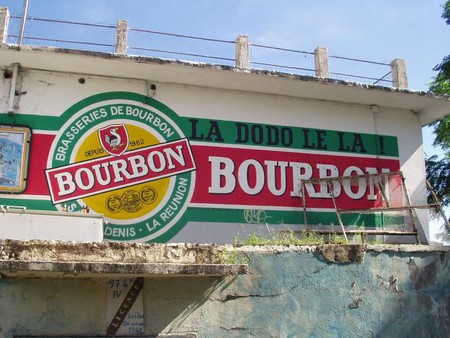 Take a sip of the local dodo beer

Although rum is the island’s alcohol of choice, beer amateurs will find a refreshing alternative, Bourbon beer, most commonly called Dodo beer because of its logo. 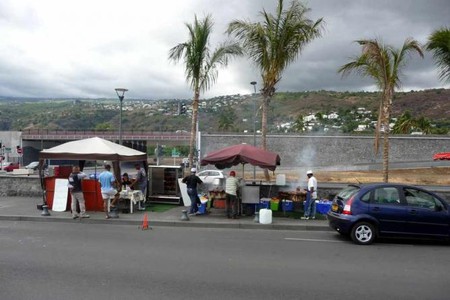 Reunion Island also has its share of street food. Make up your own picnic on your way to the beach and buy a poulet bitume or poulet la route (literally, road chicken), a tasty marinated then grilled chicken that you can buy on the side of the road. 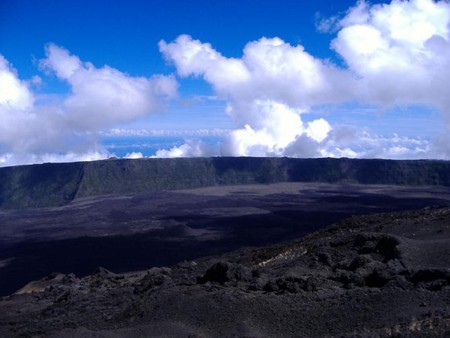 A (still) very active volcano, the 2,632 meter-high Piton de la Fournaise is a must-see on the island. Appreciate the lava-shaped landscapes as well as flamboyant vegetation while hiking on the volcano’s side. If you are not a big fan of hiking, horseback riding and mountain biking are great options too. And for the volcano-obsessed out there, the Cité du Volcan Museum is more than recommended. 4D cinema, panoramic film and a lava tunnel replica will entertain both adults and children. 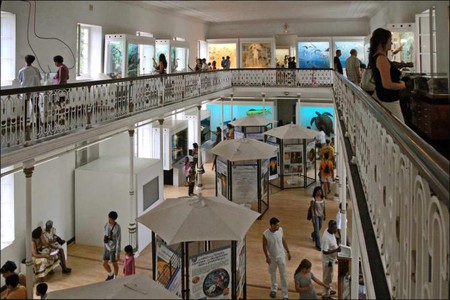 The Natural History Museum’s incredible collection of Indian Ocean flora and fauna is a must-see. Not only is the museum’s collection now classified as a historical monument but also the neoclassical architecture of the building as well as the botanical gardens surrounding it.
Museum d’Histoire Naturelle, 1 Rue Poivre, Saint-Denis, Reunion, +262 20 02 19

Wander through the Saint-Paul’s market 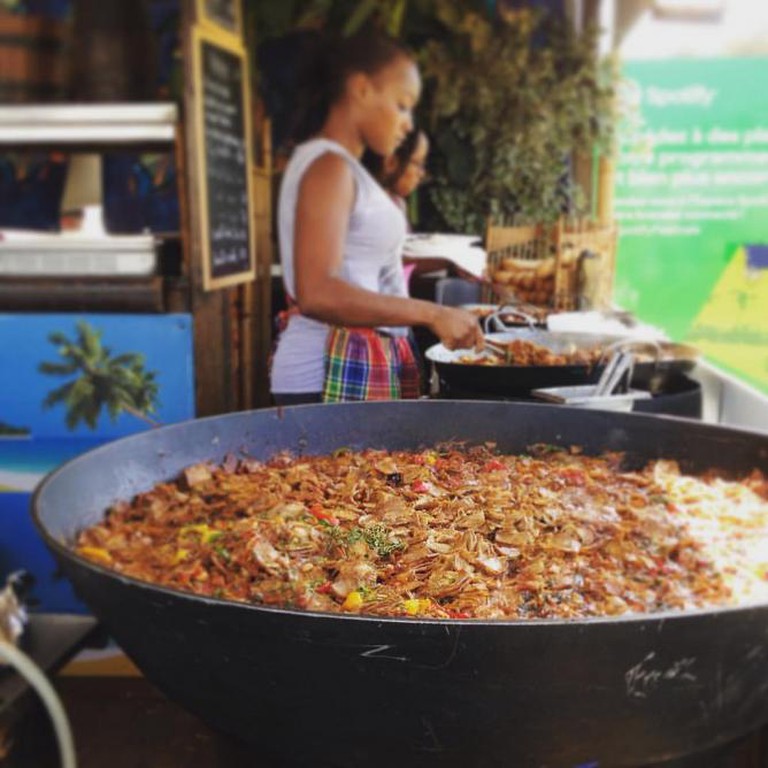 Rougail Saucisses | © tetus/Flickr
All day on Fridays and every Saturday morning, Saint-Paul’s seafront welcomes one of the most beautiful markets on the island. Being either a Creole food lover or a local art and craft collector, this market must be on your to-do list. With more than 300 stalls, it is also diverse and colorful. If you have still never tried a carambola, a guava or a fresh passion fruit, you won’t be disappointed.
Don’t forget to try the island’s unique variety of pineapple called the Victoria, a small but very sweet fruit to awaken your senses.
Open In Google Maps
290 5th Street East, Lowertown, Saint Paul, Minnesota, 55101, USA
+16512278101
Visit Website
Give us feedback

Reunion Island’s cuisine has been influenced by Indian, Creole, and African cuisines plus many others. There is no better way to discover the island’s multicultural background than by trying the island’s typical dishes, such as rougail, samosas, massalé, carri or curry. 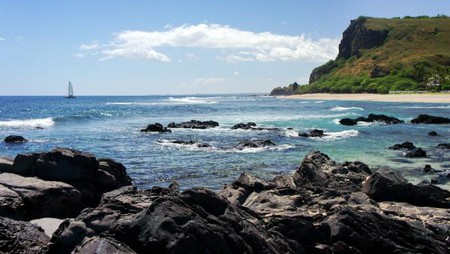 For a more relaxing time, head to one of the island’s incredible beaches where pristine water meets golden sand. From sunrise to sunset, whether you like white sand beaches or black volcanic sand beaches, Reunion Island won’t let you down.

Compulsory items: Hat, sunscreen and a bottle of water 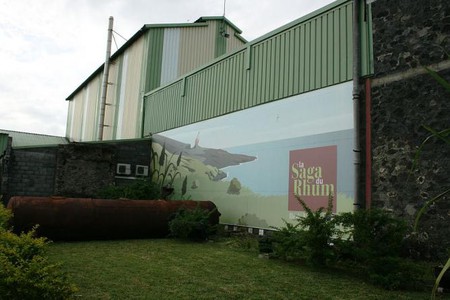 Did you ever wonder how rum was made? La Saga du Rhum will reveal all the secrets behind the fabrication of this sugar cane-based alcohol. Located in the ISAUTIER distillery, the oldest on the island created in 1845, La Saga du Rhum museum displays the island’s rum diversity as well as its history. If you are looking for a unique experience that ties together history, the senses, and tradition, La Saga du Rhum is the place to go.
La Saga du Rhum, Saint Pierre, Reunion

Dive into the pristine waters of the Indian Ocean

If you are feeling adventurous, diving is an activity you don’t want to miss. The island’s rich and diverse ocean wildlife will blow your mind, whether you visit the south, east or west areas of the island. Since 2007, the island’s underwater ecosystem has been protected by the creation of the Natural Marine Reserve.

Bonus: You will finally get to use this underwater waterproof camera you had (almost) forgotten about. 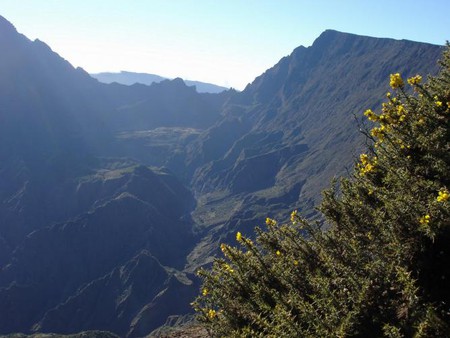 Take a hike and explore Reunion Island’s UNESCO-recognized cirques and peaks. Since 2010, the island’s peaks, cirques, and ramparts are part of the natural World Heritage Sites. Pick a trail, pack your bag and go on an adventure. 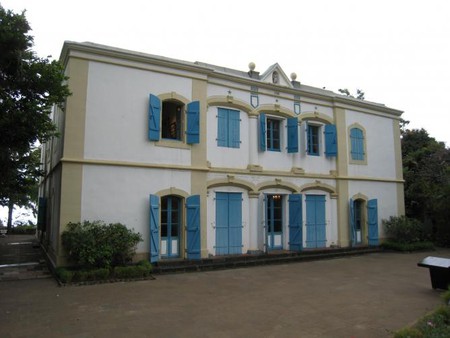