Will Africa Spark Half of the World's Population Growth? 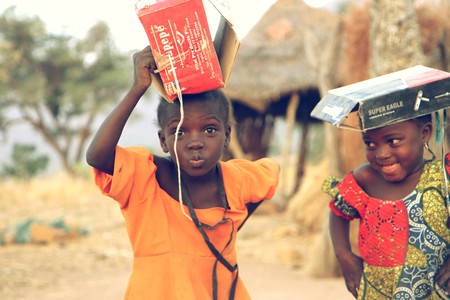 “…Regardless of the uncertainty surrounding future trends in fertility in Africa, the large number of young people currently on the continent, who will reach adulthood in the coming years and have children of their own, ensures that the region will play a central role in shaping the size and distribution of the world’s population over the coming decades.” —United Nations.

In 2050, the global population is projected to witness an exponential increase of about 2.4 billion people. Such an increase would be a sizable impact on the world. According to the latest United Nations’ report on population, Africa will be responsible for more than half of that growth. Nigeria, the Democratic Republic of Congo, Ethiopia, Tanzania, and Uganda have been listed as the top five countries where this population boom will originate. Come 2050, reports predict Nigeria (currently seventh most populated country in the world) would have replaced the United States of America as the third most populated country on the planet, with 21 other African countries also witnessing a doubling in population numbers.

The key factors that combine to account for this potential-monumental growth emerging from the continent in 2050 include high fertility and birth rates coupled with cultural values, as indicated in countries such as Nigeria. But how precisely are they broken down and analysed to match the UN’s claim that Africa will soon be home to over half of the world’s population? And what are the likely outcomes of such a population increase on the continent and the world? 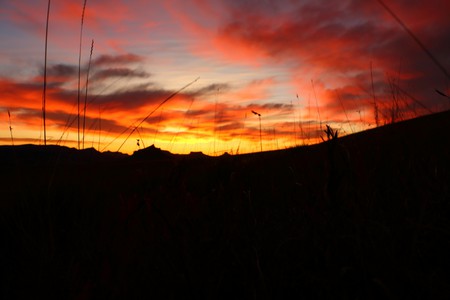 What Africa is up to

Africa presently accounts for about 16 percent of the world’s population. Meanwhile, 41 percent of Africa’s population is below the age of 15. Even as fertility and birth rates continue to diminish globally (in Africa, they fell from 5.1 percent to 4.7 percent between the years 2000 and 2015), the steadily-growing population in Africa does not. From 2010-2015, the continent saw a fast, annual growth of 2.55 percent. The global community has raised concerns about the implications of such persistent growth, especially in regard to the level of infrastructure available to support it.

An analytical conclusion is that an increase of such proportions on—and in fact, outside the continent as well—could add to the responsibilities of governments in terms of health, employment, education, and welfare. Some countries in the world are already making provisions for the likely population boom with the creation of smarter cities to accommodate them. And for a continent like Africa that is home to a number of the world’s least-developed countries, the consequences of a perpetually-expanding population could be far-reaching.

For Nigeria, which has Africa’s largest city and keen eyes on it in regard to the issue of the projected population growth, an uncontrollable population with limited infrastructure could be especially inconvenient.

However, it’s not all gloom. The amount of innovative ideas and achievements emerging from Africa shines a positive light in the continent. Thus, the world is set to feel the impact of a projected-population expansion from Africa in two major ways, both involving migration. While the rest of the world can respond to Africa’s growth by participating in and benefiting from the innovative revolution sweeping the continent, the number of people fleeing the continent may play a part in aggravating the existing global-migration crisis as the population growing too large to match existing infrastructures and fleeing ongoing hostile tensions could become two of the negative consequences from population growth. 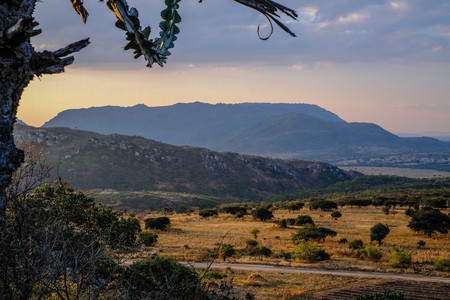 So, Will Africa Spark Half of the World’s Population Growth?

The quick answer is “probably”, given the statistics made available by the UN. The organisation maintains that while it is difficult to ascertain what path fertility trends in Africa will follow, the number of young Africans and their tendencies to in turn have children highlight the continent’s role in population growth by 2050 and thereafter.

Regardless of the uncertainty surrounding future trends in fertility in Africa, the large number of young people currently on the continent who will reach adulthood in the coming years and have children of their own ensures that the region will play a central role in shaping the size and distribution of the world’s population over the coming decades. 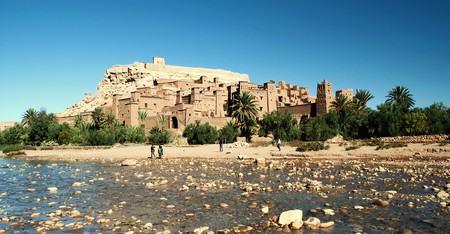