Top 10 Things to Do in Lagos, Nigeria 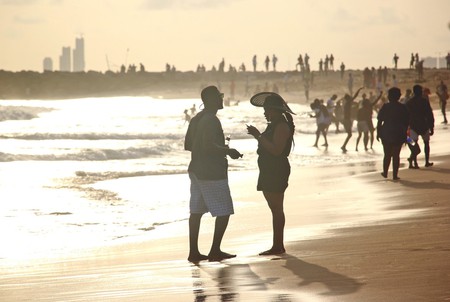 On the beach in Lagos | © Oladapo Olusola

Unless you’re uniquely averse to living the “extrovert life,” Lagos can be anything but boring for anyone. Lagos is an active and socioculturally diverse city. The curious sights and multi-layered sounds that waft through the air beckon its residents to wake up and do something. Anything! The superb thing is that anything can happen on any given day in Lagos. You only have to know where to look.

Lounge on the Beaches

This is perhaps the most popular and obvious option of the lot. Lagos is home to a number of lovely beaches and resorts where you can go to relax, by yourself or with family and friends. Pick your choice from closer ones such as Takwa Bay and Elegushi Beach, to further, more adventure-oriented ones such as La Campagne Tropicana Resort, Kamp Ikare, and Ilashe Beach. It’s always sun and fun at these beaches, but there’s also the option to make it last into the night, if that’s your kind of party. 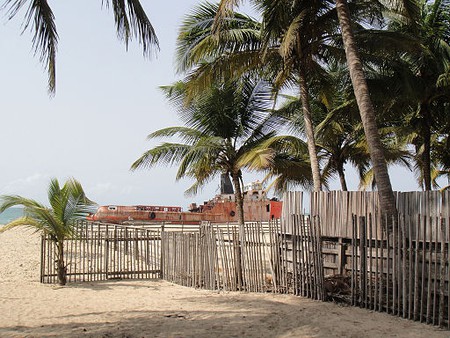 These places are for those who value and cherish artistic statements and expressions, whether it’s coming from them, or from others. Creatives and art appreciators gather at The Jazzhole and Bogobiri for slightly distinctive but ultimately similar reasons—to immerse themselves in an ambience brimming with fine displays in music, literature, and the arts.

At Bogobiri, visitors are treated to repertoires from the resident band, as well as new and returning guests. There is also a bookstore and mini-art exhibition at the establishment’s top floor. The Jazzhole provides its guests with an intriguing artistic environment which also features good music and is reportedly one of the best stops for literature in town. In addition, both The Jazzhole and Bogobiri serve good food and drinks.

Freedom Park is Lagos’ multi-functional cultural hub located in downtown Lagos Island. The colonial prison ground on Broad Street received a makeover to become a national heritage and the go-to location for arts, culture, and recreation in the city. The park plays hosts to a food court, a gallery, museum, and various cultural and recreational events on a regular and annual basis. Some of the annual events to look out for at Freedom Park include the Eko Theatre Carnival, Black History Month commemorations, the Lagos Reggae Festival, and the Adire Heritage Festival. 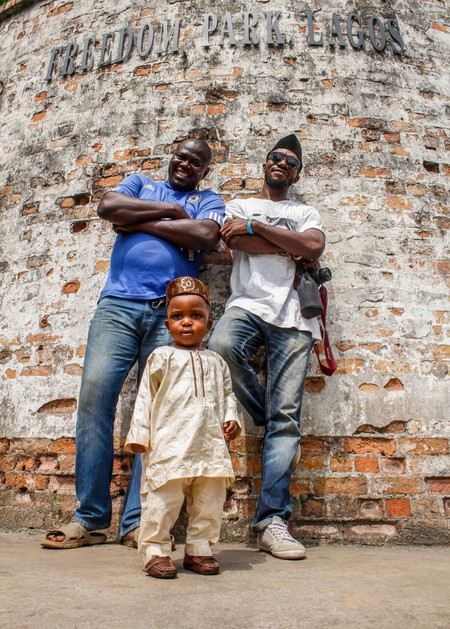 Spice Up Your Nightlife

Nightlife activities in Lagos never really end, even though they are majorly restricted to the weekends. They just take breaks, and then return with more pizzaz. Raving nightclubs and bars line the streets of Victoria Island, with some other highly rated ones scattered around neighborhoods in Ikoyi, Lekki, and Ikeja. Spice Route, Escape, Rumours, and Velvett are just a few of the many locations that sizzle on weekend nights, bumping music that makes you never want to leave the dance floor. Other nightclubs such as Cova and Cocoon Sundaze operate especially on Sundays to cater exclusively to those who either still have energy to spare, or prefer Sunday nights out.

The New Afrika Shrine in Agidingbi, Ikeja is one of the most electric entertainment spots in Lagos city. The structure and program of events at the Shrine pay homage to legendary Nigerian Afrobeat musician, Fela Anikulapo Kuti and Afrobeat music. Fela first founded the Old Afrika Shrine in 1970, but a run-in with the authorities saw it get razed to the ground. Two of his children—Yeni and Femi (also a world-famous musician) Kuti—took it upon themselves to rebuild and manage it as is today. The laws around smoking marijuana appear to be a bit relaxed at the New Afrika Shrine. Every October, the Shrine hosts the week-long “Felabration,” which is one of the biggest music festivals in Nigeria.

Yes, you can do this in Lagos. You just have to be a certified diver or an expert in the sport. Ignore the narrative that Nigerians aren’t great in water, despite living in close proximity to coastal areas. For those who do know their way around the waters, you would find that just beyond the shores you’re accustomed to seeing in Lagos lie even more beautiful aquatic and scenery life. A good place to join a scuba diving group or ask for directions is the Jet Ski Club in Victoria Island. 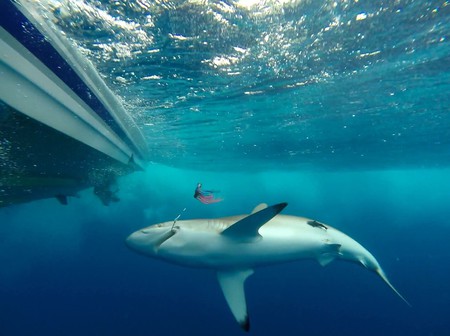 “Owambe” is a Yoruba slang that literally translates to “it is there.” However, it really refers to what constitutes some of the most lit social events in Lagos, including weddings, anniversaries, birthdays, and remembrances. Owambes are gatherings for indigenous socialites who love to have a good time. A standard owambe party features well-dressed people in traditional and matching attires and headgear, an abundance of foods and drinks, live bands, loud music (mostly indigenous), people “spraying” money, and lots of dancing and merriment. Except for an owambe that is particularly bougie, any well-dressed person can join in the festivities.

…on television at viewing centers. This is maybe already an overstated fact, but Nigerians. LOVE. Football. The television screens at the average bar will have you subconsciously watching a match in no time. But, while a large percentage of bars and restaurants might only keep you visually tuned in to a football match, the special viewing centers in Lagos offer a more holistic experience during football seasons. Many such viewing centers are spread across all corners of the city. However, the Heineken pop-up experience centers are the most renowned for entertaining large turnouts of football fanatics at every given time. Even if you’re not a fan yourself, a visit to a viewing center during top football seasons will count as one of your most exciting experiences.

The Eyo Festival (also the Adamu Orisha Play) is a highly revered traditional event native and specific to Lagos State. Historically, the Eyo Festival was exclusive to certain secret societies tasked with escorting a dead king to the afterlife and crowning a new one. These days, it’s a tourist attraction that sees the Eyo” (masquerades) emerge to show off their dancing skills and elegance. Since Lagos still has ceremonial monarchs (Obas), the festival also uses the opportunity to pay respects to the reigning ones. Tourists and Lagosians alike are however warned to ensure they are not in violation of any of the sacred prohibitions of the festival upon visitation. 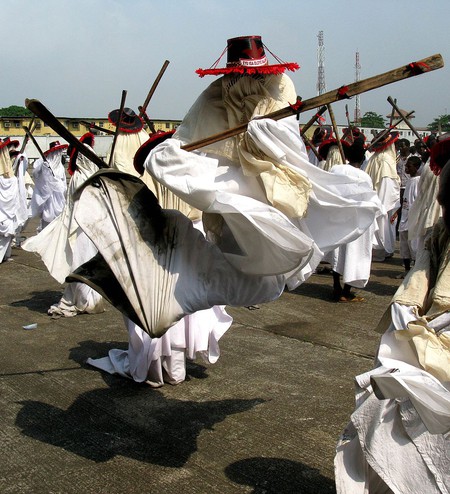 Treat Yourself to Fine Nigerian Dining

If you seek excellently prepared and great tasting food, you’re in the right city. Lagos’ restaurants, cafeterias, and eateries cater to the tastes of locals and foreigners, as the city boasts of the finest arrangements in dining. A visit to the dandiest restaurants almost anywhere in the city will have your taste buds singing in ecstasy and wanting more. Try places such as Nok by Alara on Akin Olugbede in Victoria Island and Yellow Chilli on Joel Ogunnaike in Ikeja for great options in Nigerian cuisine. However, you don’t always have to dig holes in your pocket to experience that effect. A great place to eat lovely Nigerian dishes for all pockets is The Place.