The Lagos Photo Festival: A Visual Tale of Africa’s Truth 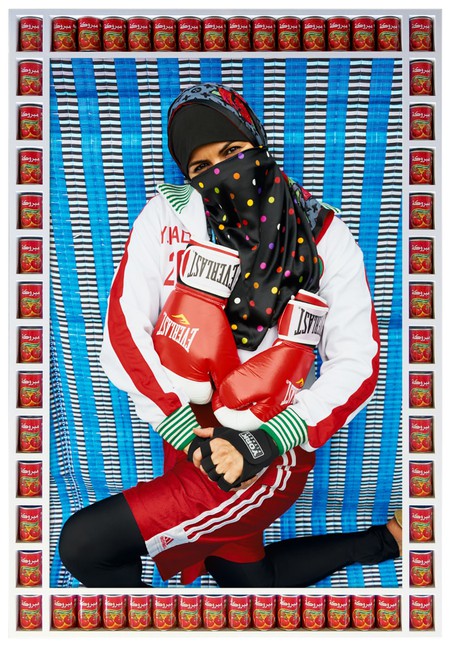 The photo exhibitions at the recently concluded Lagos Photo Festival 2017 are every indication that photography on the African continent has evolved. It has become a great tool for the portrayal of the realities of the experiences of Africans, and of what it means to be African. Ultimately, the results are both visually rewarding and breathtakingly provocative, and accentuate the evolution and expansion of the continent’s artistic lens.

Between November 24 and December 15, the 8th annual Lagos Photo Festival witnessed around 40 African photographers, working on the continent and beyond, take over some of the most renowned art scenes and public spaces in Lagos city and engage visitors with photo exhibitions, performative art, workshops and presentations. 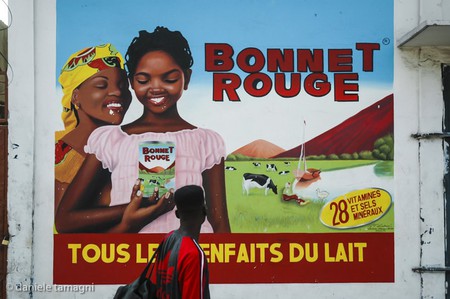 This year’s event, themed Regimes of Truth, was geared towards reinforcing Africa’s authority in the world of arts through various photographic representations of truth in society. The theme took its inspiration from the futuristic writings of thinkers such as the legendary Nigerian author Chinua Achebe, George Orwell, Michel Foucault, Aldous Huxley and Gustave Flaubert. These literary and philosophical icons used their works to draw attention to how ‘truths’ were being presented and consumed to suit the interests of a select few, while dumbing down the masses.

Even a cursory look at the stories told of Africa in mainstream photography will provide many examples of how half-truths can sometimes dominate. Despite the established veracity of photography, impartial and unrealistic portrayals of the sociopolitical and cultural atmosphere in Africa are commonplace. And so, as Chinua Achebe had it, ‘If you don’t like someone’s story, write your own,’ or document that truth for yourself, using photography. 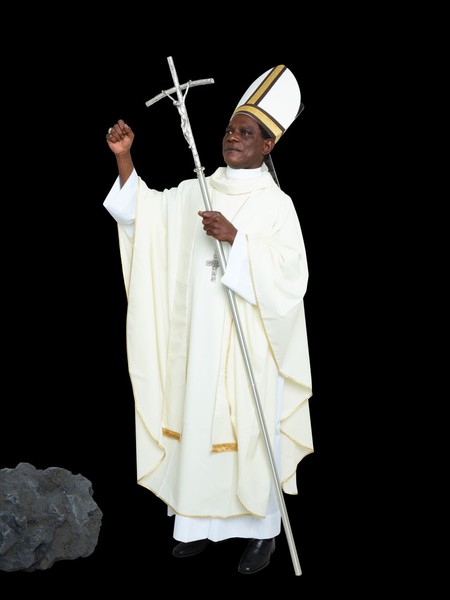 What is Africa’s truth?

As far as contemporary photography is concerned, it would sometimes seem that the world would rather see Africa as a pitiable, unevolved continent lagging behind in all aspects of its society, rather than as one with an ever-changing diverse range of stories to tell both within and beyond its borders. 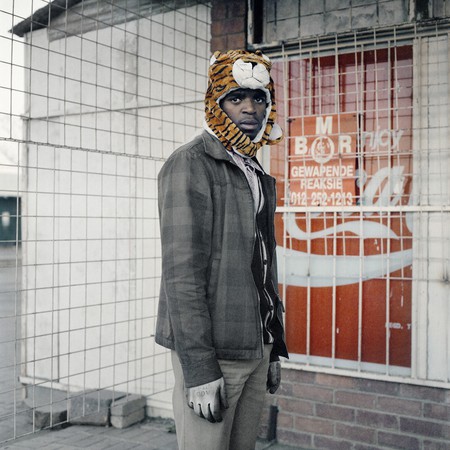 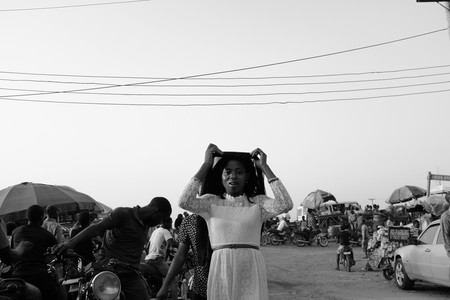 This year, Regimes of Truth, held under the curatorship of the globally renowned Nigerian fashion designer Duro Olowu, and of course the honourable artistic direction of Azu Nwagbogu, founder and director of the African Artists’ Foundation (AAF). In an interview with the New York Times, Nwagbogu validates the power of photography, and explains that the growing popularity of African stories in the media comes down to the fact that more Africans are telling, publishing and shaping their own stories. He says, ‘Photography created a pejorative view of Africa. Photography is also able to emancipate the impression that we have of Africa.’

The Lagos Photo Festival 2017 ended to much critical acclaim. Previous themes have included rituals and performance (2016), design (2015) and the relationships between beliefs, photography and truth, as well modern conflict (2014). It is still the only international arts photo festival in Nigeria.