The Kingdom of Ife: Nigeria's Ancient City of Art 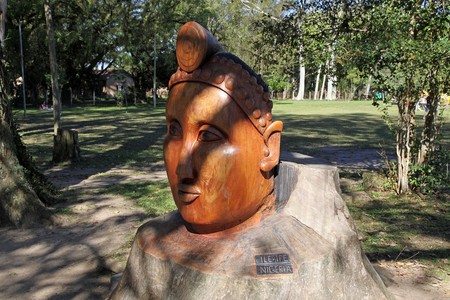 Ile-Ife, also known as Ife, Ife-Lodun, or the Kingdom of Ife, is an ancient Yoruba city situated in Osun state in southwestern Nigeria. One of the largest and oldest towns of the Yoruba kingdom, historical evidence dates the holy city’s origin to as far back as 500 BC. Here’s everything you need to know.

Although very little is known about the everyday life of the people of the kingdom, historians celebrate the kingdom of Ife because of its renowned ancient art and significance to the origin of African art. Between 700 and 900 AD, the Yoruba kingdom began to develop as a world class artistic centre. 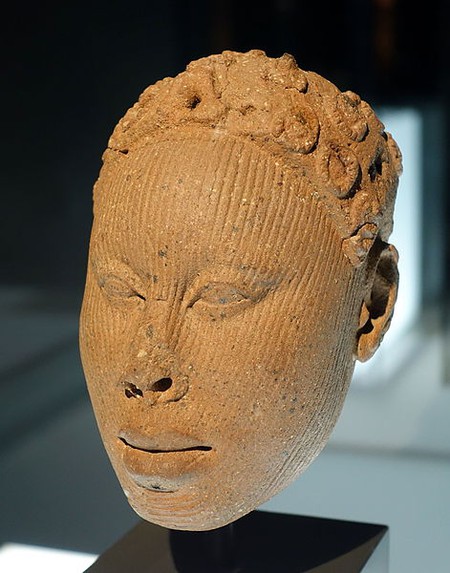 By the 12th century artists were specialising in clay ceramic, stone, terracotta heads, copper-alloy and bronze ornaments – the heads of rulers and deities, were sculpted in bronze. However, the artistic production of Ife began to wane in the 1500s due to a significant shift in political power and wealth to neighbouring empires such as the Benin and Oyo. 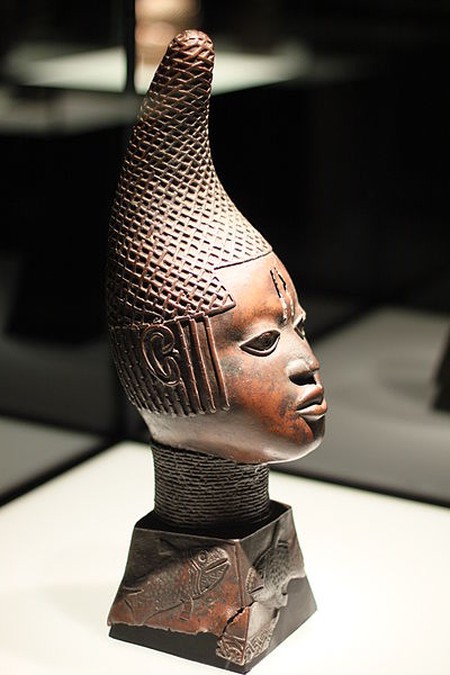 The mythological origins of Ile-Ife

Yoruba mythology claims that Ile-Ife, meaning ‘the place of dispersion’, is the citadel of civilization. In the beginning, the universe was made up of only two elements: the sky above and a watery chaos below. Oduduwa (a servant of the Supreme Being, Olodumare) was tasked with creating the Earth. The belief is that he ventured down from heaven with a long chain, carrying a calabash filled with sand, along with a five-toed fowl. Not a single patch of dry land could be found as the whole Earth was covered in water, and so Oduduwa poured the sand on the water and placed the fowl on top of it. Every one of the fowl’s steps produced new solid ground, and then a chameleon was sent down to check up on this process, to determine whether the land was dry enough and solid enough. What remains as water today are all the places not touched by the sand. Ile-Ife is said to still house some of the objects Oduduwa brought from heaven, including the chain he used to climb down to earth.

However, historical evidence suggests that the area was originally populated by the Igbo people of Nigeria, when Oduduwa and his army invaded the city, chasing the original inhabitants to the east, taking over the area and making it the first Yoruba kingdom. After the death of Oduduwa, his descendants spread out from Ile-Ife to find and rule other Yoruba states.

The remains of the city and original artworks

Art discovered in the Kingdom of Ife so far includes terracotta and bronze heads and busts, stone sculpture, stools and religious pieces carved in quartz, monumental granite monoliths, as well as statues of humans and animals. 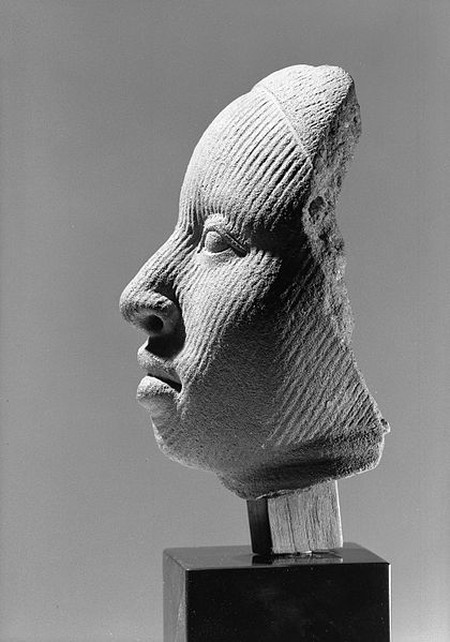 “In January 1938, two feet below the ground of the Wunmonije Compound in Ife, a cache of bronze heads was uncovered while a foundation for a house was being dug. It would become one of the most important chance finds in the history of African art.” 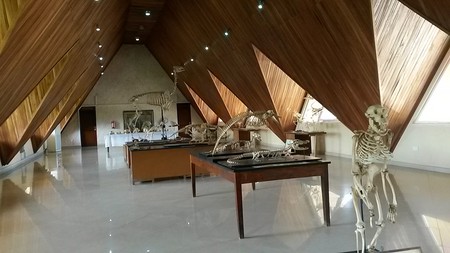 The city of Ife still serves as the spiritual home of the Yoruba people of Nigeria, and is home to one of the prestigious Academic Institutions in West Africa – the Obafemi Awolowo University. Today Ile-Ife has an estimated population of half a million people and is home to the Natural History Museum of Nigeria.