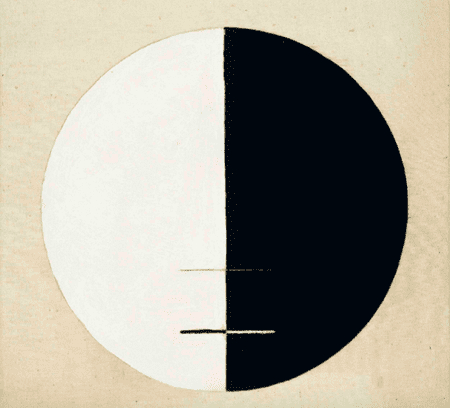 Hilma af Klint, Buddha's Standpoint in the Earthly Life, No. 3a

What It Means When a Man Falls from the Sky gathers twelve stories from one of this year’s most hyped writers. 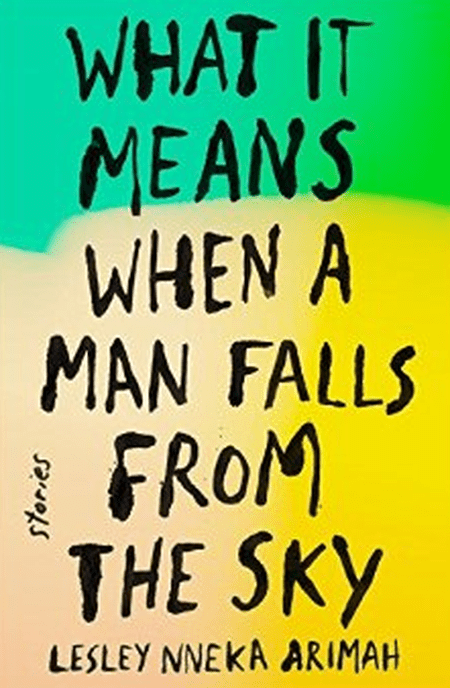 Lingering regret over those words we should or shouldn’t have said. The nagging sting of a missed connection or lost love. The slow realization that a dream will ultimately escape you. These are the specters that haunt us, tightening their grip as we navigate the world—they inform our every move, shape our paths, and assert their influence in unexpected ways.

In her debut story collection, What It Means When a Man Falls from the Sky, the award-winning writer Lesley Nneka Arimah explores these everyday supernatural vibes within the framework of that extended Twilight Zone episode known as “young womanhood.” Arimah was raised in Nigeria before moving to the U.S. as a young adult, a split worldview reflected in her work by characters attempting to balance tradition and personal identity. Nigeria is the primary setting for this collection with the U.S. positioned as a type of “new world” where children run amok, gender roles vanish, and morals loosen up. But her protagonists show that no matter the locale, the same pressures and expectations tend to loom around them.

“You know they told me to beat you,” an exasperated mother says to her misbehaving teenage daughter in one story. “They said since you were being raised without a father and in America of all places, if I didn’t beat you, you would go wild. And I didn’t listen.” The girl is shipped off to Lagos to be straightened out under the strict guidance of her aunt and seemingly angelic cousin. During one long night out on the town, however, the cousins see the lines blurred between their worlds, perceptions broken and roles reversed.

The pulse here is relationships—between parents and children, relatives, friends, and lovers—and the way those bonds help to design the feud between the person we are and the person we’re supposed to be. The central meditation hovers over the nature of giving and how the behaviors and failures of those charged with guiding us stick around for the long haul.

In “Windfalls,” a mother-daughter scam team orchestrates in-store accidents for insurance settlement money. But when their profits quickly drain, and the mother’s wiles stop short, the blossoming teenage daughter must take center stage in order to sustain their lifestyle: “You never considered another lifestyle,” the young narrator says, “tethered to your mother by familiarity and the notion of loyalty.” The result is a chilling study of a warped dynamic that leaves the reader slack jawed and reeling.

Several of Arimah’s stories turn up the dial of societal preoccupations like motherhood or marriage by using fantastical elements to heighten the characters’ experiences. In “Who Will Greet You at Home,” previously published in the New Yorker, we enter a matriarchal society where older women bless dolls made out of materials like yarn and hair, turning them into actual babies. The materials used to make the dolls have correlation to the girls they will become, and the young mothers must bear these traits accordingly. 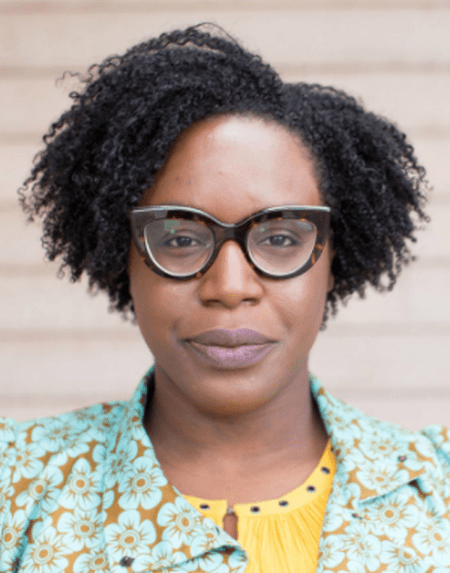 Arimah forgoes explanations of these bizarre occurrences, a testament to the trusting, immersive quality of her writing. She is able to exaggerate her subject matters while keeping them familiar such as in the award-winning title story, which takes place in a future where people known as “mathematicians” are equipped with an enhanced sensory ability to calculate and remove negative emotions (i.e. past traumas, burden, guilt). Its protagonist, a mathematician named Nneoma, is at a crossroad of believing in her work while coming to understand its possible detriment to mathematicians and the greater community. When she visits a classroom to talk about her profession, a young boy rebukes her: “Well, my dad says that what you people do is wrong, that you shouldn’t be stopping a person from feeling natural hardships,” he says. “That’s what it means to be human.”

In her straighter stories, Arimah toys with time and structure to create a narrative sleight-of-hand. This technique keeps the reader unsure of what’s hiding up ahead, and allows Arimah to examine a character from multiple angles, simultaneously looking at their futures and pulling from their pasts to see the broader strokes that make these people who they are. The opening story, “The Future Looks Good,” occurs in a single action: a woman struggling to open a door. The scene, which takes place in real-time, is enveloped by the telling of a twisted and absorbing family history that distracts us from anticipating the story’s genuinely shocking final moment. It’s a masterful introduction to Arimah’s style, which allows us to move through her stories with ease, but never comfort; like keeping your dress shoes on in the house all day long.

By playing with time and genre elements to amplify strangeness, Arimah expertly creates a patchwork of form and style that is textured, but uniformly so. It’s clear that these pieces are bound to one another, like a chorus of misfit storytellers gathered to illustrate the speed bumps of life that await us on the slow drive to self-actualization. These are stories that burrow their way into your brain and linger there long after you’ve set the book down. It’s a welcome haunting.

WHAT IT MEANS WHEN A MAN FALLS FROM THE SKY
by Lesley Nneka Arimah
published by Riverhead Books
Hardcover | 240 pp | $26.00