Double Vision: Capturing the Culture of Twinhood in West Africa 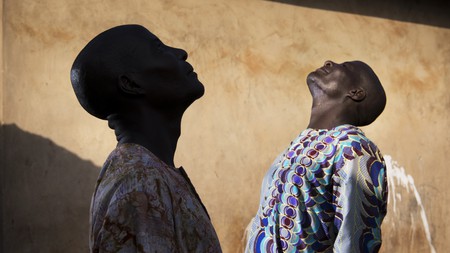 Intricate exposures, fluorescent hues and shadow play characterise the visual language of Land of Ibeji – a striking photo series that shines a light on twinhood among the Yoruba people of West Africa.

Land of Ibeji is a spellbinding photography project by French-Belgian duo Bénédicte Kurzen, a Lagos-based photojournalist, and Sanne De Wilde, a photographer specialising in genetics. The project explores the subject of twinhood among the Yoruba people of West Africa. From an intensive research-based process and three months spent on the rocky roads of Nigeria, Kurzen and De Wilde have illuminated this area, the world capital of twinhood, bringing to light the complex layers that make up its largely unknown story. The area of West Africa most heavily populated by the Yoruba tribe has 10 times more twins than any other region in the world, a fact that has done much to shape its belief system and social structure. But twinhood among the Yoruba people encompasses a wide spectrum of meaning, and the phenomenon is celebrated in some communities and demonised in others. Keen to illustrate this range of reactions, as well as the abhorrent practice of infanticide that still continues in some regions, Kurzen and De Wilde visited the towns of Gwagwalada, Igbo-Ora and Calabar and photographed pairs of twins in each.

The photographers’ journey began at an orphanage in Gwagwalada, a town near the capital, Abuja, that serves as a safe haven for twins at risk of being killed for the bad luck they are believed to bring to the community. The portraits from the orphanage reflect this sense of fear and darkness. Here the photographers’ subjects are captured on the floor, bathed in ceremonial flowers and piercing stage light, as if caught in limbo between life and death. Empty vessels, mirrors and other props fracture and disguise their subjects, imbuing the photographs with a sense of unease and loss.

Last autumn, 2,000 sets of twins flooded into Igbo-Ora – the self-proclaimed “twin capital of the world” – for its inaugural Twins Festival, just as Kurzen and De Wilde hit town. The scenes captured by the photographers open a window onto spectacular revelry: twins marrying twins, multiple generations of doubles, brothers in eye-popping fabrics and two girls perched defiantly on a mound, bathed in an otherworldly fluorescent fuchsia glow by the camera.

In Igbo-Ora, where almost every family has a pair of twins, they are celebrated year-round as a symbol of good fortune. Things are much the same in Calabar, known as Home of Twins, following the influence of the 19th-century Scottish missionary Mary Slessor, who helped stop twin infanticide among the Ibibio people.

“Twinhood is a richer and more universal subject than expected at first sight,” say Kurzen and De Wilde. “It is ultimately about discovering that we share a universal experience and that symbol is the twin.” Indeed, Land of Ibeji reflects that sort of cosmic connectivity, bringing the hidden shared magic of twinhood vividly to life.

The Land of Ibeji exhibition is showing at TJ Boulting gallery in London until 29 June 2019. 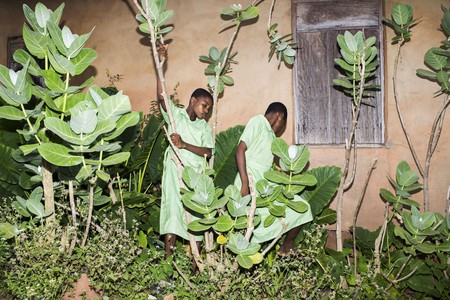 Twins Kehinde Tamitope and Taiwo Oluwabori pose in their school uniform next to their house in the old city of Igbo-Ora, Nigeria | © Bénédicte Kurzen & Sanne De Wilde / NOOR 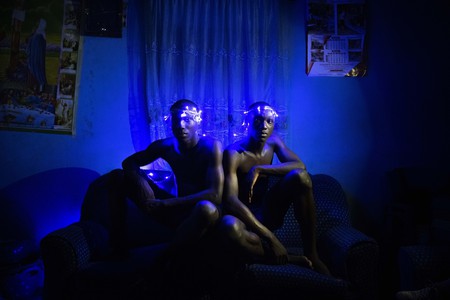 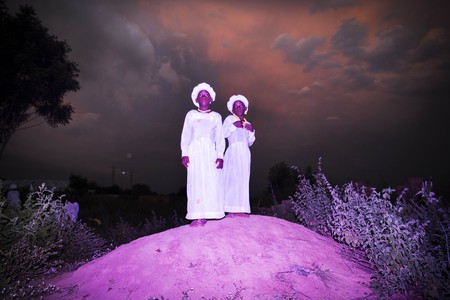 On an afternoon in the rainy season, twins stand on a monticule at the end of a celebration day at the Celestial Church | © Bénédicte Kurzen & Sanne De Wilde / NOOR 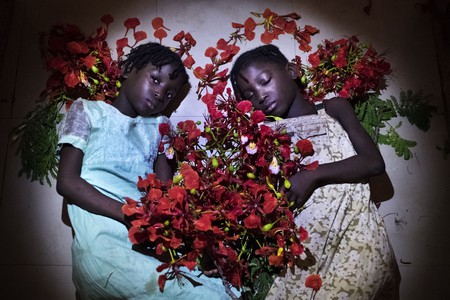 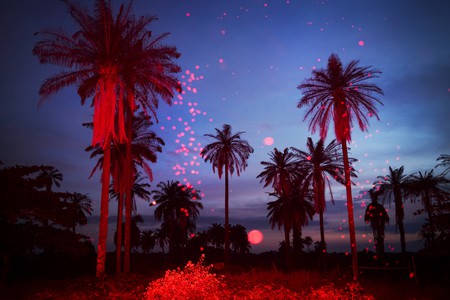 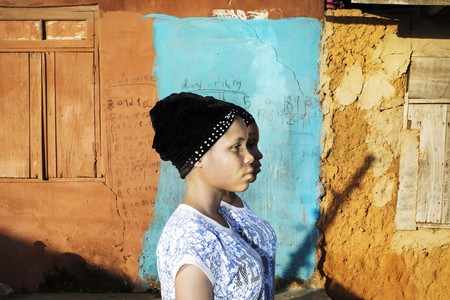 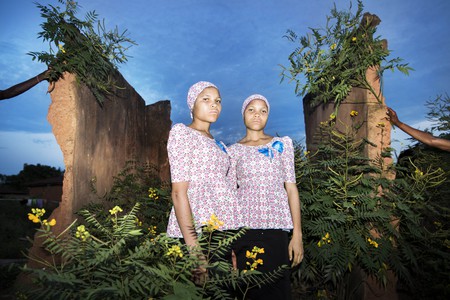 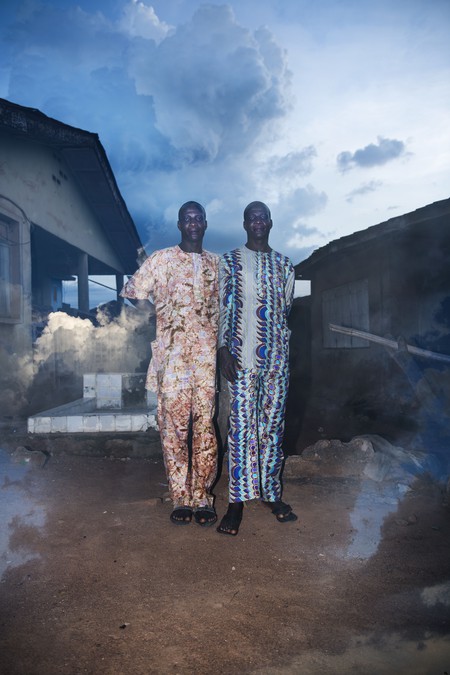 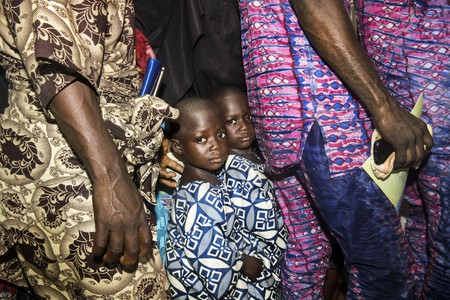