What Yoruba-Speaking Wednesdays Means for Nigeria 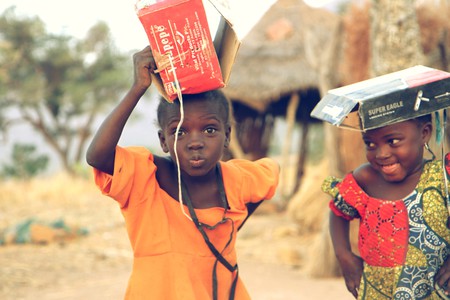 In order to preserve the Yoruba language, the great mother tongue, the state government of Lagos, Nigeria, under Governor Akinwunmi Ambode, has directed all schools (public and private) to conduct all Wednesday classes in Yoruba, and to sing the national anthem in the language on a daily basis.

The Yoruba people are one of the largest African ethnic groups and are made up of a collection of diverse people who are connected through a shared history, culture, and language. Within Nigeria, the Yoruba dominate the western part of the country (Delta, Edo, Ekiti, Kwara, Lagos, Ogun, Ondo, Osun, and Ogun States) . The number of speakers of Yoruba is approximately 30 million. It is a pluricentric language spoken principally in Benin and Nigeria 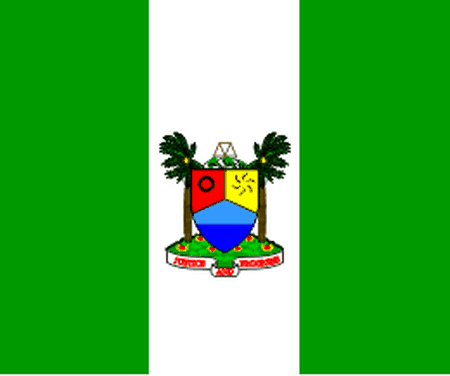 Gov. Ambode had signed the Yoruba Language Preservation and Promotion Bill into law on 8 February 2018. Idiat Adebule, the Deputy Governor, declared Wednesdays the official Yoruba Speaking Day in a meeting with public school educators and principals. The National Anthem is also to be sung in Yoruba Language, she informed the principals, and Yoruba Language has been made compulsory.

She said: “[H]enceforth, Yoruba language be made compulsory in both private and public schools. The national anthem must be sung in Yoruba on a daily basis too… [W]e will send the copies of the Yoruba version to your schools by Monday so you can begin to teach the students… We are also considering translating the textbooks of other subjects into Yoruba Language because I believe that when students are taught in their mother language, learning will be easy and their level of performance will improve. The state government is passionate about this law, so we do not lose our language, culture and heritage.”

The general reception of the initiative

At the event, Mr Lanre Ogunyemi, chairman of the House Committee on Education, insisted that the development would greatly benefit future generations. He cited the precedent set by other countries, stating that, “In Finland, you must pass the Finnish language before you are offered admission into high institutions. Same is done in Germany, China and other developed countries. We need to adopt such to drive development and foster national unity.”

Meanwhile, UNESCO and the Lagos State government also asked teachers and parents not to discourage students who speak their local languages within school premises. The Director-General of UNESCO, Irina Bokova, and Tutor-General and Permanent Secretary, Education District 1, Dr. Oluyinka Ayandele, made the appeal at this year’s International Mother Language Day (IMLD), themed “Towards Sustainable Future through Multilingual Education”.

Ayandele explained that the model was developed in accordance with the work done at the State House of Assembly, where all proceedings are conducted in Yoruba on Thursdays. She clearly stated that the culture would be preserved through the book and the usage of Yoruba on assembly grounds. She said: “Our culture is so rich and we all must embrace it, we will no longer ban or scold any students who speak their mother tongue in school premises which will encourage and boost their learning. Research has shown that children can learn over seven languages. So why are we short-changing the children by stopping them since it is not bad for them to speak their mother language?”