Fela Kuti And The Legacy Of Afrobeat 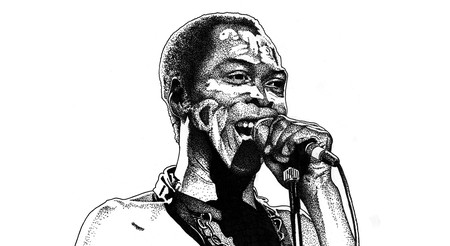 The musical genre afrobeat originated in the 1960s and 1970s as a blend of traditional Yoruba music with jazz, West African highlife and funk. The pioneering style of afrobeat is identified with the Nigerian artist Fela Kuti, who was renowned for his eccentric character, musical talent and involvement in post-colonial African politics.

Born into a prominent Yoruba family prominet in anti-colonial activistivism, Fela was first ‘seduced by the fertile African jazz scene’ in London, where he was studied medicine in the 1960s. Although he abandoned his studies and returned to Nigeria for a career in music, it wasn’t until almost a decade later that his band started to see success. Their timeless recordings from the 1970s made a significant impact on the Nigerian music scene before gaining popularity around the globe.

He is now considered one of the most influential musicians in the world. His albums The ’69 Los Angeles Sessions, Best of the Black President, Expensive Shit, Live!, Zombie and The Underground Spiritual Game remaining extremely popular. 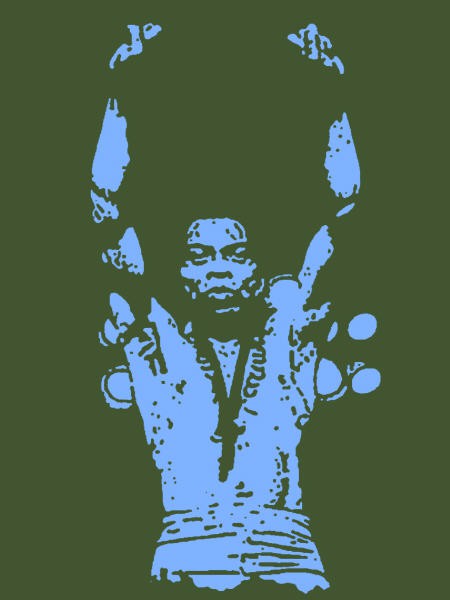 Political activism was integral to his music | © Reckon | Flickr

Fela Kuti’s music was inspired by the Black Panther movement, with lyrics that were infused with social and political critique, as well as Nigerian proverbs. These he employed to mock and criticize the military dictatorship in Nigeria of the time. In line with the newly gained independence from colonial rule which was happening across Africa, Fela encouraged his people to regain their self-reliance and self-pride. Another significant attribute of his music is the length of his skilfully crafted and ecstatic songs, some of which last up to 30 minutes on the albums, or even 45 minutes when performed live. 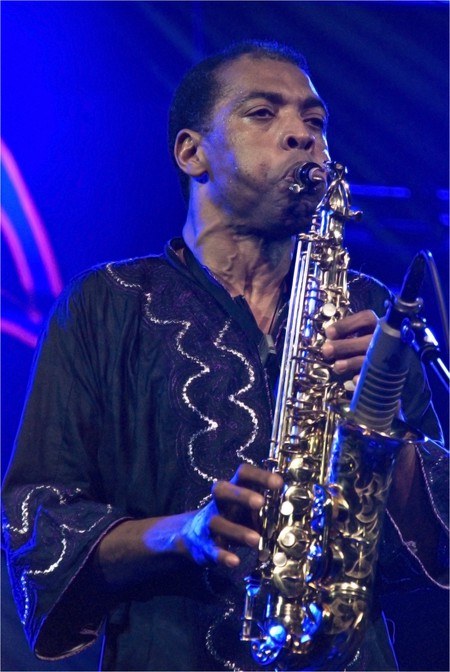 Fela oldest son, Femi Kuti, born in London in 1962, continued his father’s global afrobeat legacy, but also created his own, distinctive take on the musical genre his father invented. Similar to the political consciousness of his father, Femi is also strongly rooted in social and political commentary. In his critically acclaimed album Fight to Win, he collaborated with musicians such as Mos Def, Common and Jaguar Wright. His additions to afrobeat embody the colorful style his father put forward and quite often unfold in a form of storytelling, a unique twist he has added to this genre of music.