11 Film Posters That Capture the Essence of Lagos 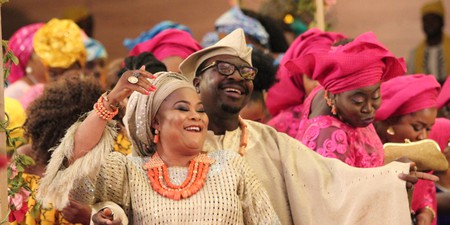 The Nigerian film industry (Nollywood) is one of the country’s biggest economies, with most of Nollywood based in Lagos and many of the films produced being about life in the capital. We’ve put together some film posters that capture Lagos’ essence. 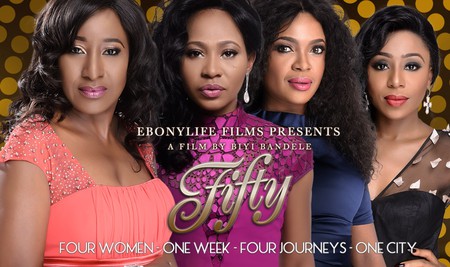 This film examines the romantic lives of five Nigerian women who have hit the pinnacle of their chosen careers and have also hit the age of fifty. The movie beautifully captures the experience of single women living in a patriarchal environment such as Lagos, examining their failures and triumphs. 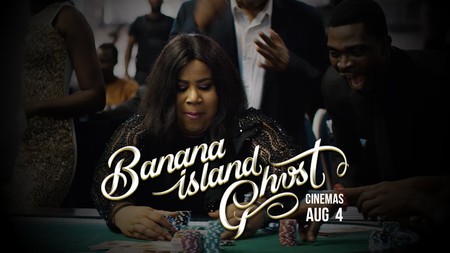 This is another amazing movie that manages to distill the essence of Lagos into one hour and fifteen minutes. A romcom that doesn’t have the usual happily-ever-after ending, it manages to break a lot of stereotypes about beauty, crime and romance, while giving the viewer a good laugh. Situated in Lagos, the movie has stunning shots that reveal beautiful parts of the city rarely seen by outsiders. 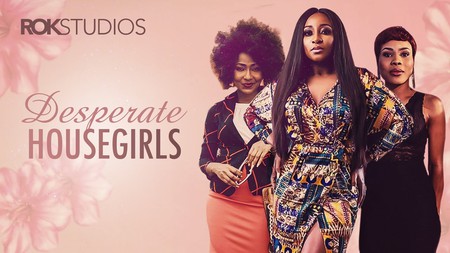 Focusing on the experiences of the city’s domestic workers (who make up a large percentage of people living in Lagos), the 2013 story is both dark and tinged with humour. Beyond the laughs, the movie highlights the circumstances in which many domestic workers live in Lagos, particularly their daily experiences with their bosses.

Weddings are a big deal in Nigeria – in Lagos, Saturdays are known as a special day designated for attending them. The reason such importance is placed on marriages is because of the belief that the bride and groom are undergoing some kind of public adoption ritual into new families. So the event is considered so important that family members put themselves under a lot of pressure to pull off THAT perfect wedding. And this is what this movie is about. It captures the typical, stressful and often messy wedding day of two lovers. The added twist of a robbery in the course of the day would only get the Lagosian laughing and probably recollecting a similar event that happened to them. 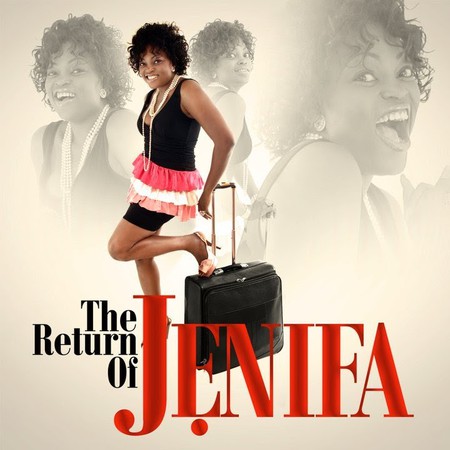 The Return of Jenifa | © youtube.com

A comedy-drama that perfectly captures the little-town-girl-goes-to-the-city experience of a lot of newbies into Lagos. It details the trials and tribulations of a girl called Jenifa when she gains admission into the university of Lagos. The movie was so successful it has gone on to spawn two sequels and a TV series. 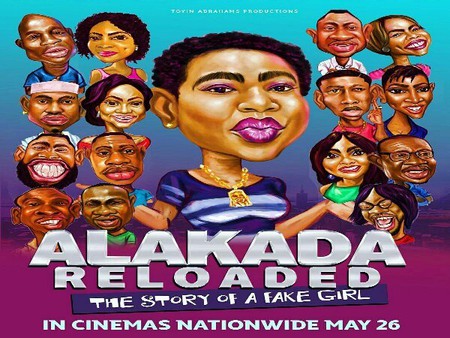 One of the stereotypes of Lagos is that many people pretend to be what they are not in order to make it (the fake it until you make it syndrome). Alakada looks at this phenomenon through the story of Yetunde Animashaun, a girl trying to cope with her new lifestyle after gaining admission into a university by lying about everything. 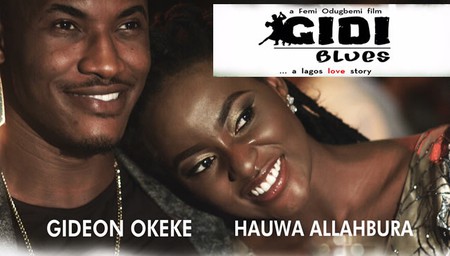 A romcom that focuses heavily on life in Lagos, particularly the lives of people living in Makoko, but also has the boy-meets-girl, but-parents-don’t-approve-of girl twist to it. The movie is about the gritty determination of Lagosians to make good lives for themselves, while also exploring the underside of the city. 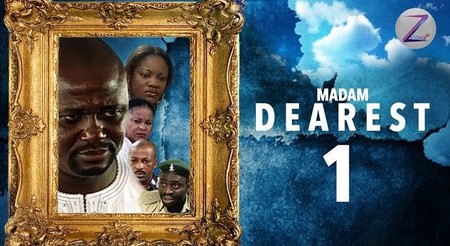 A man is falsely accused of murder and thrown into prison, family members then pressuring his wife her to ‘move on’ with her life. Her husband is eventually released from prison to discover she has a child with another man. Madam Dearest showcases the dark side of families, love, cheating, loyalty and everything in-between. 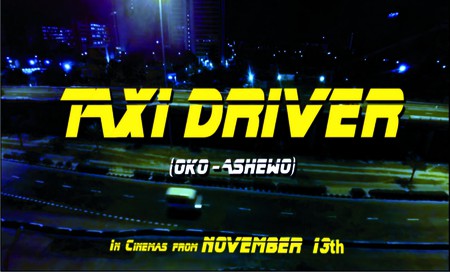 A beautifully shot, dark comedy about Lagos nightlife and the people working during those hours. Following the usual newbie in Lagos theme, Taxi Driver examines the different people that make up the nightlife in Lagos through the gaze of a naive village boy who arrived in Lagos to take over his estranged father’s taxi driving business. 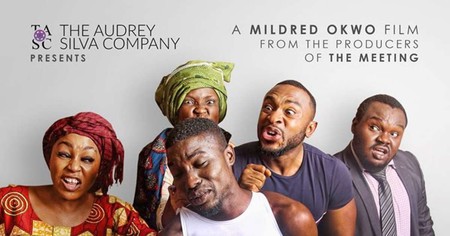 A new graduate, unable to cope with living on his own in Lagos, becomes a serial debtor. What ensues is comedy on the surface but also the reality of many young Nigerians who move to Lagos to ‘hustle’ for a better life. Some make it… some don’t. 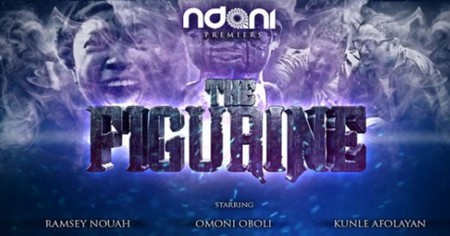 One of the first horror movies that would break the stereotypes that genre is associated with in Nollywood. Two friends stumble on an ancient shrine in the wilds during their National Youth Service Corp year and discover a figurine. Seeing it as a work of art rather than a living entity, the friends take the god Araromire home not realising they have just incurred seven years of good-luck and seven years of ill-luck on themselves.