10 Instruments You Didn't Know Were From Africa 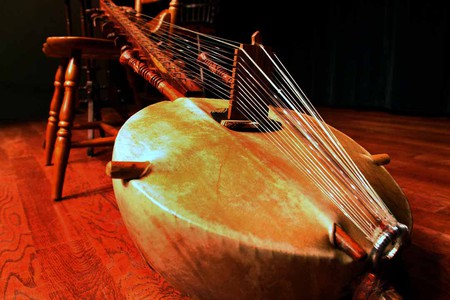 One of Africa's many musical instruments, the African lute, called the kora | © wikimedia.org

Africa is music, and her musical instruments are used all over the world to produce sounds that are unique to the continent. From the green belts of the Serengeti to the Sahara desert, there are instruments that have been used for centuries before colonization (Trans-Atlantic and Trans-Saharan). The following are some instruments that are still in use (in their original and modernized forms) that you might not know are from Africa.

Found in Senegal, Gambia and Guinea Bisau (all in West Africa), the akoting is believed to have given birth to the modern-day banjo. According to oral history, the birthplace of the instrument is the village of Kanjanka in Senegal. It has a skin-headed gourd body, with two long melody strings and one drone string. Listen here. 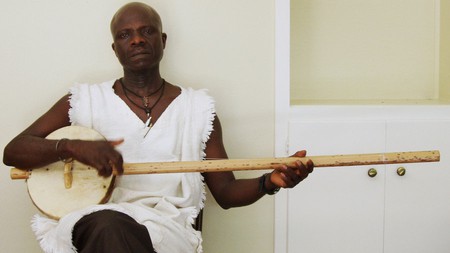 Part of the idiophone family, although used globally, a large number of these instruments originates from Africa and are known by different names, such as agidigbo, kisanji, sanza, and the Caribbean marimbula. Recorded in written history as early as the 16th century, variants of these instruments are also found in Siberia. The marimbulla variant is sometimes also used in hip-hop music. Listen here. 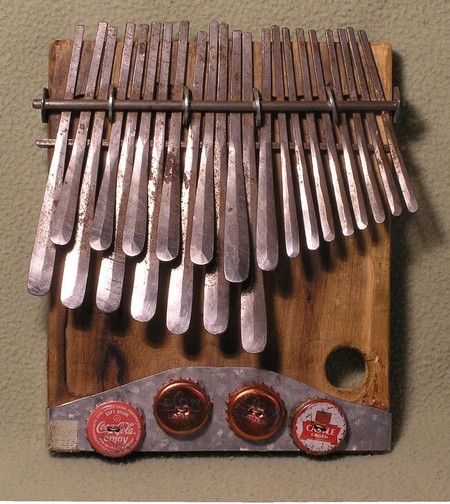 This stringed instrument, made from calabash and covered in skin, is so versatile it has been classified as a ‘double-bridge-harp-lute.’ It is usually strummed in accompaniment to storytelling, poetry recitation or singing, and has been in use for over 5000 years. It is extensively used in western and eastern Africa. There are several versions of it across Africa, like the lute, ngoni, gonje and more. Listen here.

One of Africa's many musical instruments, the African lute, called the kora | © wikimedia.org

Played like the xylophone, the balafon is a percussion instrument and can be found in Ghana, Ivory Coast, Mali, and Burkina Faso. It has been in recorded history since the 14th century and according to oral history (told by griots) the instrument originated from Mali. Listen here. 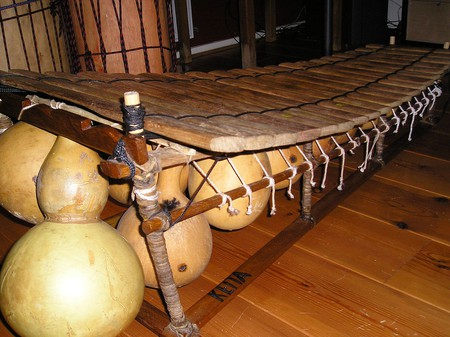 Also an idiophone, variants of these drums can be found in Zaire (alimba), Igbo (ekwe), Congo (mukoku or lokole) and the Guinea (krin or kolokos). The ‘drum’ is made from hollowed-out tree trunks, with rectangular slits cut into the top, and it comes in various sizes, depending on the use it is meant for. Listen here. 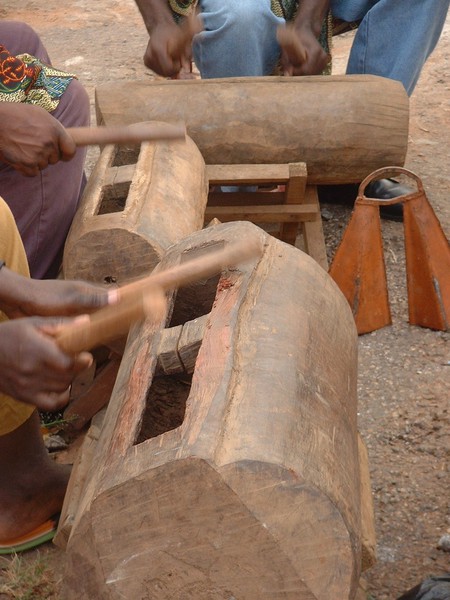 Basically a clay water jug with an extra hole in it, the udu is a centuries-old instrument played by the Igbo women of southeastern Nigeria. When the player hits it with their palm or fingers, it produces a liquidy, water droplet sound. Listen here. 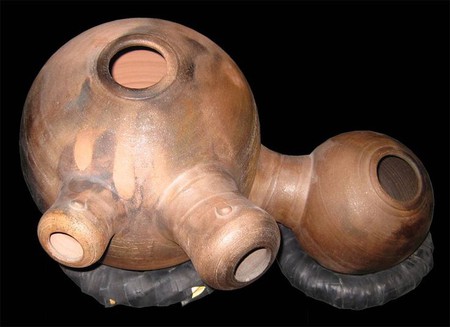 Used sometimes in jazz recordings, the algaita is a double reed wind instrument used in West Africa, mostly, by the Hausa/Kanuri people of Northern Nigeria. The body is covered in leather and, unlike the Iranian sorna, (double reed woodwind made of grass), the algaita has four finger-holes instead of seven. Listen here.

The marimba is a set of wooden bars struck with mallets to produce notes. The keys are arranged similarly to a piano’s. Developed in Zimbabwe, the instrument is known as the ‘mother of song’ and creator of musical instruments. It was introduced to Central America in 1680, and in 1821 it was declared the national instrument of Guatemala. Listen here. 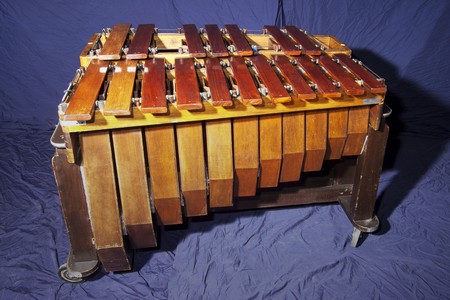 A goblet-shaped drum, covered with skin and tuned by ropes, the djembe originates from West Africa, and has been traced to the Mandinka caste of blacksmiths known as the Numu. The musical instrument spread across the west coast of Africa with the rise of the Mali Empire (1230 AD), now the modern day countries of Senegal, Mali, Burkina Faso, Ivory Coast and Gambia. Listen here. 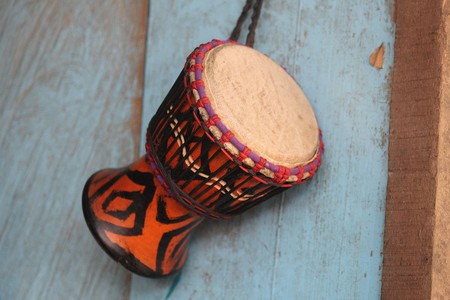 Originally from West Africa and known as shekere, this percussion instrument is usually a gourd, either filled with beads, seeds or stones (axatse), or covered by stringed beads (shekere). When shaken or slapped, it produces a variety of musical effects. Listen here. 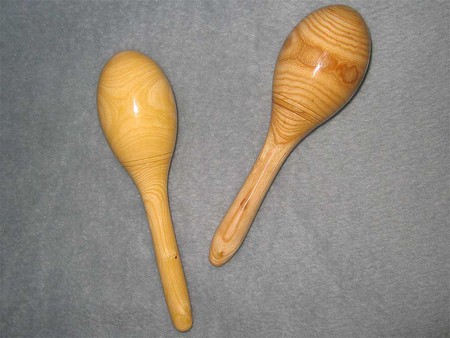