The Essential Guide to Port Louis' Central Market in Mauritius 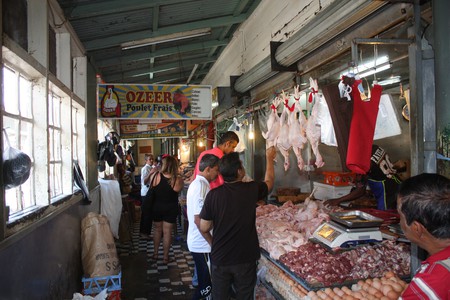 A stone’s throw from the harbour, the central bank and the national assembly to name a few, the Central Market is at the crossroads of Mauritius‘s capital, Port Louis. have many a story to tell. Here are some of the stories its stone walls, some dating as far back as 1839, tell as visitors make their way through the paved alleys of this Victorian-era survivor.

For the Market’s erection, done while the country was still under British Empire rule, several places were earmarked in Port Louis. La Corderie Street was eventually chosen as the Central Market’s permanent choice. Following a major refurbishment in 2004, the Central Market has been considered a true historical gem on the island. To cater to the increasing number of customers, builders added a couple of stalls along with a covered food court. They also built a first floor to house local artists’ crafts. 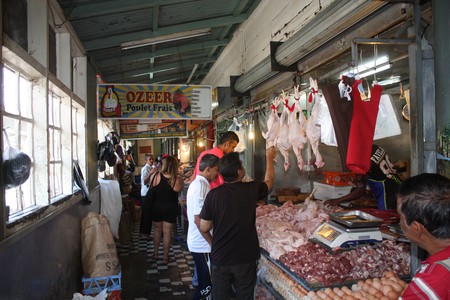 What makes the market so special?

Locals will tell tourists that it’s tradition to try your luck at the lottery upon entering the Market (starting at $0.30 per ticket). Quite interestingly, a lottery system created by the municipal council allots all of the stalls. It is therefore an honor to own one of them in the oldest market on the island. It is also the ideal place for friends and family to catch up on gossips, politics, fashion, or simply get together over a meal or a refreshing drink.

What is the best time to visit?

Early morning, before the scorching sun hangs over the capital. It is also the perfect time to get the freshest of vegetables, sourced from across the island overnight. Avoid Sundays as Port Louis comes to a halt slightly before midday. Summer is the ideal time of the year to get your hands on juicy mangoes and sweet Victoria pineapples.

The stands to look out for

Have your olfactory senses taken over by the herbalist at stand number 2. Let the vendor do the talking, as he mentions the litany of diseases his organic herbs can help soothe or even cure. Welcomed by the haggling over the cost, the sun-locked vegetables nearby are a real feast to the eyes. It cannot get fresher than this and if there were any more colours on the stall, your eyes may not be able to process it all.

The first level holds a craft market, distinguished by colourful textiles, artisanal sculptures, and various fruit preserves. Various blends of local rum are also on sale, with the emblematic Dodo bird painted on the bottle. The scent of stir-fried noodles from nearby will be reason enough to keep exploring. 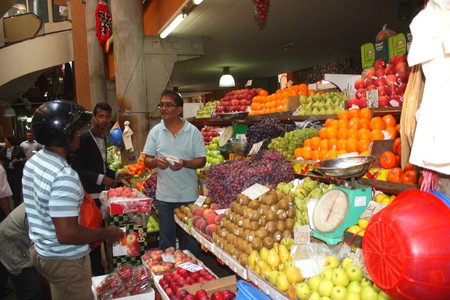 Where’s good to eat and drink nearby?

Although small in size, the Market’s food court remains by far the best place to sample Mauritian food! Fritters, roti, various curries, dumplings, or noodles can all fit into a rs200 ($5.50) budget. If the heat of all the gas cookers running takes its toll, spare an extra rs40 ($1.10) for a refreshing Alouda, an ice-cold milk-based preparation served with agar-agar and psyllium grains (a natural laxative). 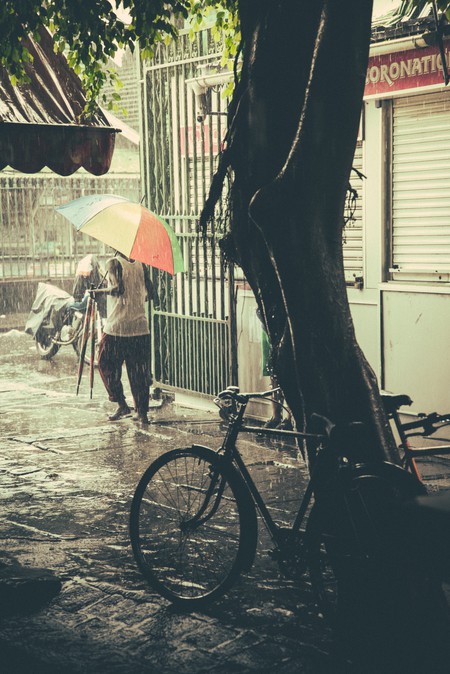