Here's Why So Many Bollywood Films Are Shot in Mauritius 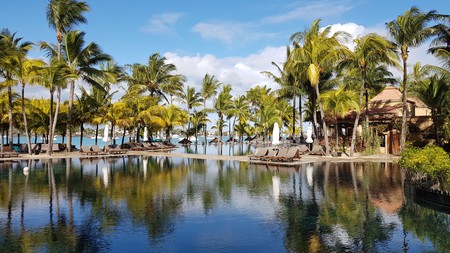 Most people have heard of the tiny island, a few hours flying time from the tip of South Africa. Famed for its sandy beaches, and known as the ultimate honeymoon destination, Mauritius has also featured in a great number of Bollywood productions. Here are some of the movies that have been made here as well as the main reasons why Indian filmmakers and stars can’t stop going back to ‘mini-India’. 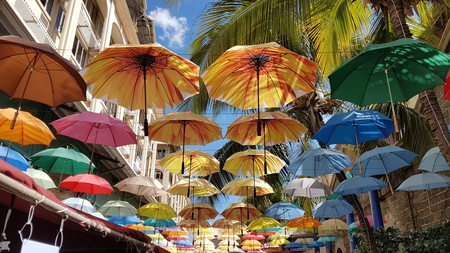 Film and TV shows have regularly used Mauritius as a backdrop since the mid-1970s. Bollywood is the most popular form of cinema on the island, largely due to the large Indian population that have settled there over the last century. Mauritius itself is located in the Indian Ocean, although this fact is somewhat misleading given that it is still a six-hour flight from Mumbai to Port Louis, the capital of Mauritius.

Streets and bustling markets in India and Mauritius are similar, meaning that the backdrops used on screen can easily stand in for one another. However, it’s often cheaper to film in India, so it’s the areas more difficult to reach that locations scouts look for. 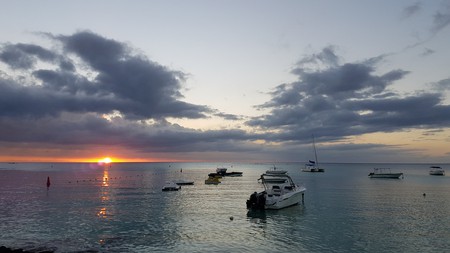 One of the practical reasons film producers head south is the climate. Obviously the summer months are perfect for the idyllic and picturesque sequences favoured by Bollywood films, however it’s the cooler months that make filming in Mauritius a pleasurable experience for cast and crew on bigger budget productions.

The Mauritian government also encourages filming on the island and there are several initiatives, incentives and rebates available to producers. Up to 30% of a production budget is available, matching similar schemes in Malaysia and Abu-Dhabi.

Language is also no barrier, with English widely spoken across Mauritius as well as several Indian dialects.

The first major Indian production filmed here was Chandi Sona in 1977. Since then, a number of films, TV shows and adverts have been made across the Island. And it’s not just Bollywood either. South Indian cinema (not traditionally considered to be Bollywood), has been produced as well as a number of Pakistani projects.

The first big ‘hit’, and one that propelled Mauritius into the limelight in India was Souten, a family drama released in 1983.

The most high-profile film, so far, to have been shot on the island is the Shah Rukh Khan’s blockbuster Kuch Kuch Hota Hai. The movie won a slew of awards, took over ₹1 billion (US$15,544,398) and remains popular to this day, even though it was released almost 20 years ago.

In recent years, Mauritius’ beaches have regularly stood in for Goa. Bollywood’s first zombie film Goa Goa Gone was partially shot here, although most viewers wouldn’t be able to tell the difference. 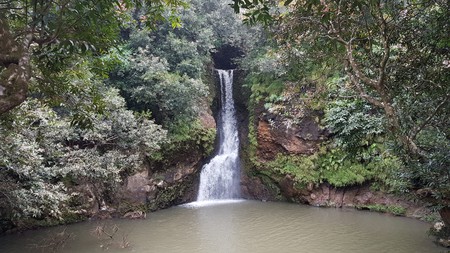 There isn’t really a film industry in Mauritius itself, and while there are attempts to make more homegrown productions, Bollywood is proving to be a fertile hub of filmmaking for the island.