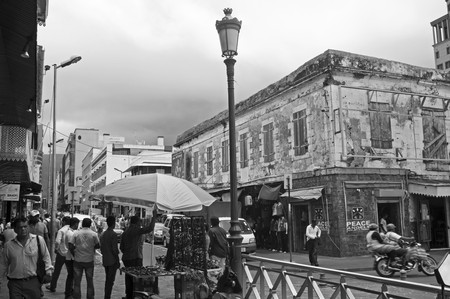 Remotely located, a mere 2040 kilometers squared in size, few would link renowned artists to Mauritius. And yet, from Mark Twain and Charles Darwin to a literature Nobel Prize winner, the island-nation’s history is packed with illustrious people. We’ll take you down history lane and unravel their stories and this island will ring a different bell to you next time.

Darwin obviously isn’t the kind of artist you would expect, but he tops our list for his notes and illustrations on Mauritius in his personal diary, later published in The Voyage of the Beagle. Setting foot on the island on April 29, 1836, the father of evolution climbed the Le Pouce Mountain to have a panoramic view of the island. “From this point of view the aspect of the island equaled the expectations raised by the many well-known descriptions of its beautiful scenery” were his words upon reaching the pinnacle. The British naturalist also rode an elephant during his ten-day stopover on the island. 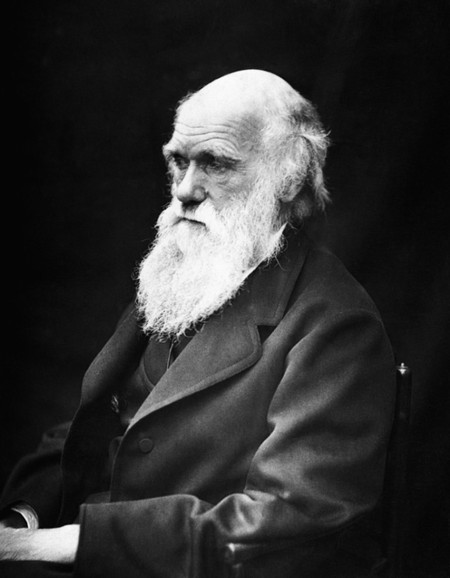 His fortuitous visit to Mauritius, among other British dependencies, is only tributary of an effort to work off a debt he shouldered following an unfruitful investment. In his famous 1897 travelogue, Following the Equator, the American author penned the following about his visit: “…you gather the idea that Mauritius was made first, and then heaven, and that heaven was copied after Mauritius.” Twain‘s quote is now the most popular one you can come across when reading about the country. 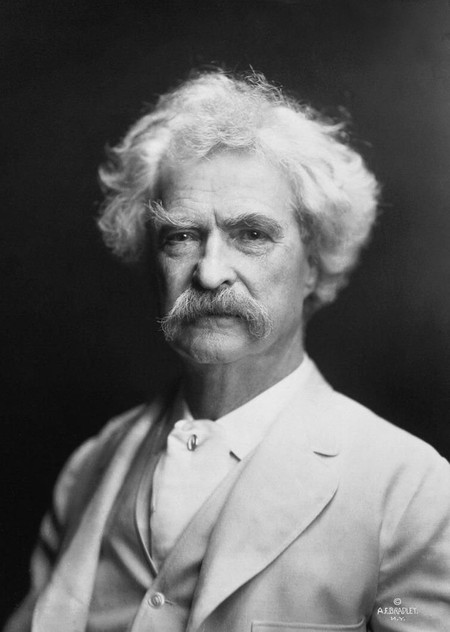 A native of Nice, France, young Le Clézio was brought up in Mauritius, where his father was stationed as a doctor. Pursuing higher studies in both England and France, he kept strong ties to the island he grew up on. Several of his books make mention of Mauritius. Beginning his prolific literary career in 1963, he reached the apex in 2008, and was bestowed the Nobel Prize. 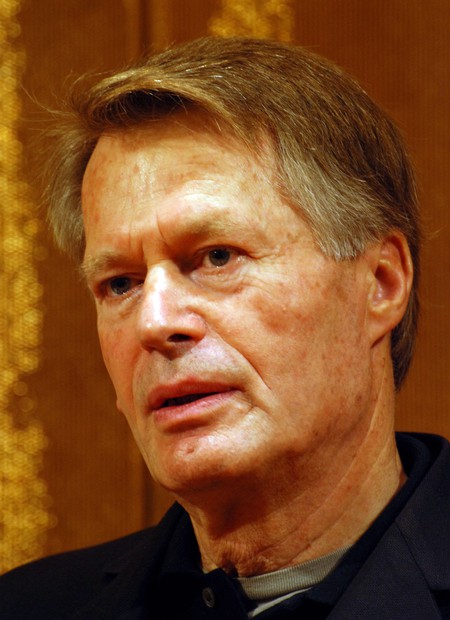 The French novelist’s inspiration came from the shipwreck of the Saint Géran he witnessed while in Mauritius. Released in 1788, Paul et Virginie, a romantic idyll between two childhood friends, has been heralded as Saint Pierre’s finest work. His first publication on Mauritius was released in 1773, entitled Voyage à l’Ile de France (Voyage to Isle of France). 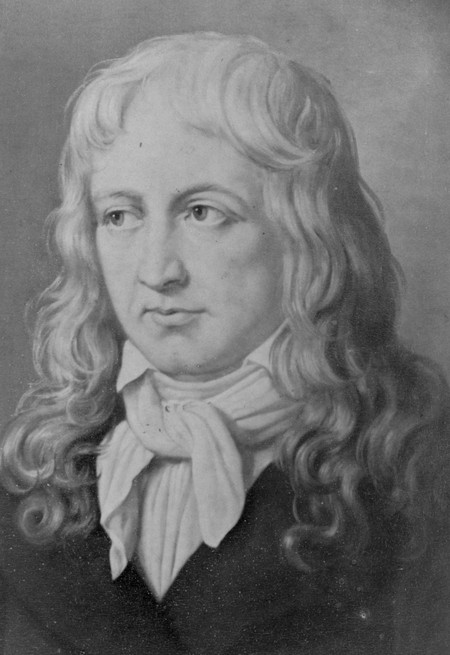 By far the greatest artist the country ever produced, Kaya went down in music history as the father of Saggae. A blend of the local Sega and Bob Marley’s raggae, Kaya’s songs discussed social inequalities, societal issues, and youth emancipation. Born in an underprivileged suburb of Port Louis, he received no formal education. An adept of Rastafarian culture, he died in a police cell, heavily beaten up by police forces, in February 1999. Considered a martyr, his music now transcends all generations and cultures across the island. 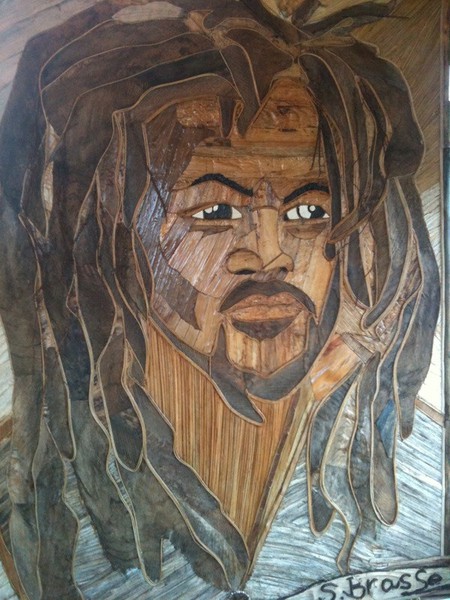 Born in 1957, in Trois Boutique, Mauritius, Devi bags her first international prize at the age of 15. Although having lived in both Europe and Africa, a vast majority of her books have Mauritius as backdrop. In 2010, Devi was elevated to the rank of “Chevalier des Arts et des Lettres” by the French government. She now lives in Switzerland. 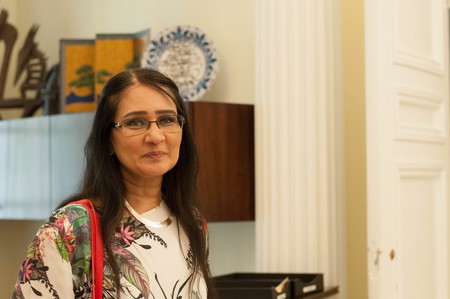 Shortlisted for the Goncourt Prize in 2016, Natacha Appanah has been a prodigious literary revelation in the recent decade. A native of Mahébourg, Mauritius, she started her career as a journalist. As her talent unraveled, she moved to France to begin her new career as a writer. The New York Times has put her in the same basket as Le Clézio.

Performing a sub-Saharan-tainted blues and swing, Triton’s international aura is now firmly gripped. Singing both in Mauritian Creole and French, his music has echoes on Mediterranean and Atlantic shores. A regular of major jazz festivals, his albums have the peculiarity of being very eclectic.

Nothing would seem to have destined this Baton Rouge sugar engineer graduate to writing. Born in a wealthy Mauritian family, Chazal’s career was influenced by his various professional placements. In Cuba, Africa, America, and Europe, he sharpened his understanding of economics. Upon his return to his native land, he started writing and painting. Hailed as one of the greatest surrealists who ever lived, he was extensively published in France.

Screenwriter, actor, and director, de Kervern was born in Mauritius in 1962. Active in French cinema, he has been acclaimed by the public. Bagging a Special Jury Prize both at the Sundance Festival and the Cannes Festival, he has collaborated with actors of the likes of Depardieu and Adjani. 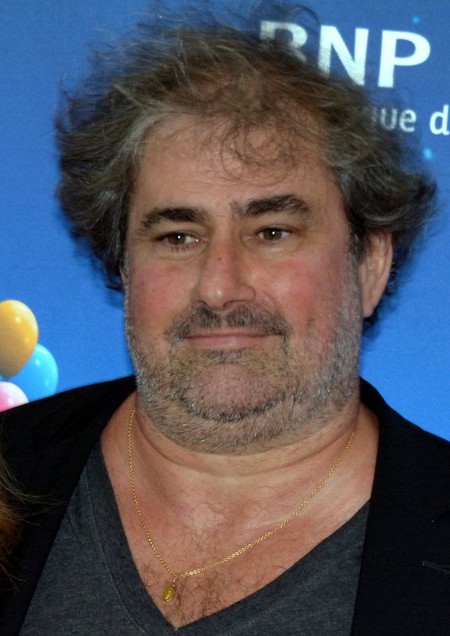