What Is a Griot and Why Are They Important? 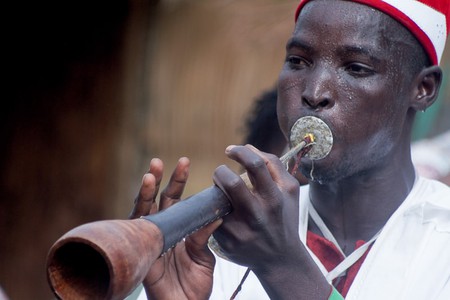 Since the 13th century, when Griots originated from the West African Mande empire of Mali, they remain today as storytellers, musicians, praise singers and oral historians of their communities. Theirs is a service based on preserving the genealogies, historical narratives, and oral traditions of their people. And as such, have for centuries retold the history of the empire, thus keeping their history and traditions alive.

Traditionally, griots were of a social caste, the art and important position of storytelling passed down from generations of griot families and as such, not just anyone could become a griot. In addition, griots were responsible for keeping all the births, deaths and marriages throughout the generations of the family or village. They tell their stories to music using four principal instruments—the kora (a 21-string lute that sounds like a harp), the balafon, the ngoni, and the voice. And it is possible that each griot family might stick to one physical instrument, which they then learn to make and harness, and pass that through their family for generations. 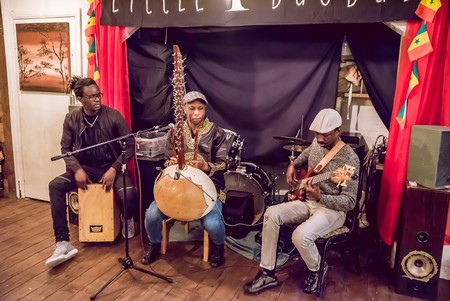 The training for younger members born into a griot family is usually thorough spending years of listening and memorising. This can usually start as young as eight years old when training initially commences by learning to create the instrument played by the family, up until around 18 years old when the griot’s has mastered the skills required to perform the repertoire of hundreds of songs and stories that makes up their heritage. After this final test, the young griot is then given his/her own instrument. This rigorous traditional training helps them to understand the deeper patterns and melodies and not the surface sounds derived from playing the instruments. Griots usually carry this important responsibility from one generation to the next so that their stories may never be forgotten or lost. 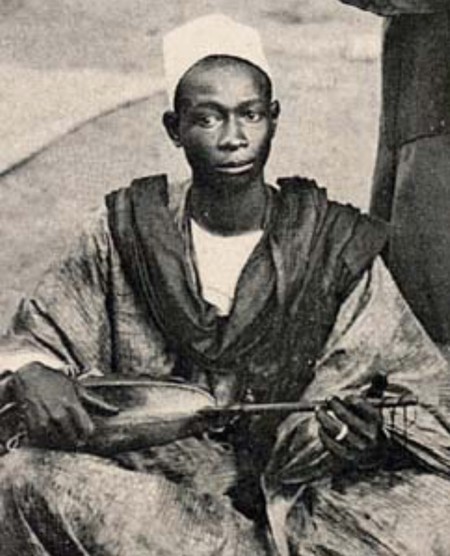 An old photo of a traditional Griot | © A Wolof xalamkat - Dakar, Senegal / WikiCommons

This role performed by griots is a very important one for preservation of a people’s history, especially centuries ago where technology wasn’t as evolved like now, and a whole lineage and history of peoples could have been forgotten otherwise. Even more so for communities that weren’t learned in writing or reading.

Although once known as advisors and diplomats of their villages who would be called upon to intervene during disputes, this role has now diminished somewhat and their appeal as entertainers are more widespread.

Some of today’s high profile musicians from West Africa, like Mory Kanté from Guinea, Mansour Seck and singer Youssou N’Dour both from Senegal come from traditional griot castes. But as times change and a break with tradition occurs, artists like Salif Keita, who is not from the lineage, have adopted a cultural role that traditionally wouldn’t have been theirs to fill.

The griots of West Africa can be akin to the ancient Greek, Etruscan (modern Tuscany, Italy), and Roman bards (poets), or oral storytellers who also used monuments and even tombs to pass on stories to their audience.