Why Nosy-Be, Madagascar Is Now The Best Place For Whale Shark Spotting

In May 2018 it was revealed that almost one hundred juvenile whale sharks were identified in waters off Madagascar. This recent discovery has not only renewed interest in the island, but it has also helped to increase awareness about the need to protect the island’s unique and endemic marine life. Here we take a look at why the endangered whale shark has descended upon the northern waters of Nosy-Be.

Madagascar is a known location for shark fishing and finning. Overfishing still occurs on a daily basis in many locations, but especially in Nosy-Be, a small island off the northwest coast of Madagascar. Shark populations have declined dramatically over the last decade, but the most significant threat to this species is the incidental catch in coastal gillnets and industrial purse seiners operating offshore. Whale sharks are not currently formally protected by the government except in two marine-protected areas located to the southwest and northeast of Nosy-Be. 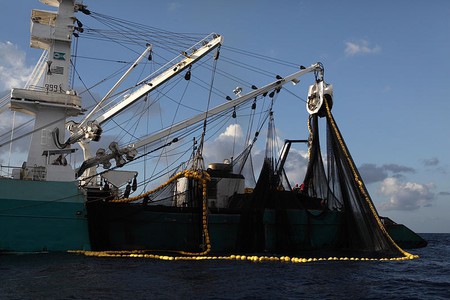 Nosy-Be is globally an important hotspot for large marine species such as sharks, manta rays, sea turtles, humpback whales and even rare Omura’s whales. The area is known for its nutrient-rich waters that provide a valuable food source for many larger marine life species. The area has an immense and diverse population of fish and invertebrates such as the long-spined sea urchin, the cocks comb oyster, parrotfish, rabbitfish, surgeonfish, damselfish, and fusiliers. 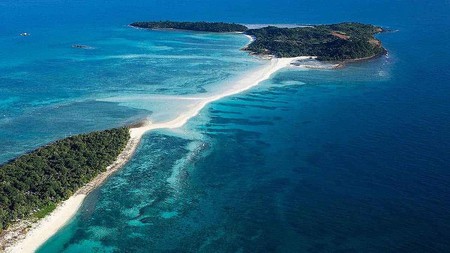 The whale shark is the biggest fish in the world, growing up to 65 feet (20 meters) in length, and can be found in the Indo-Pacific region where the population has declined by 50% or more. These sharks have since been listed as endangered on the IUCN Red List of Threatened Species since 2016. The 85 juvenile whale sharks seen in Madagascar recently have been juveniles of less than 9 meters (29.5 feet), which is encouraging news that indicates that the population is increasing for the first time in decades. The recent discovery of a new population in Nosy-Be is good news in a time when the number of whale sharks today is so low. 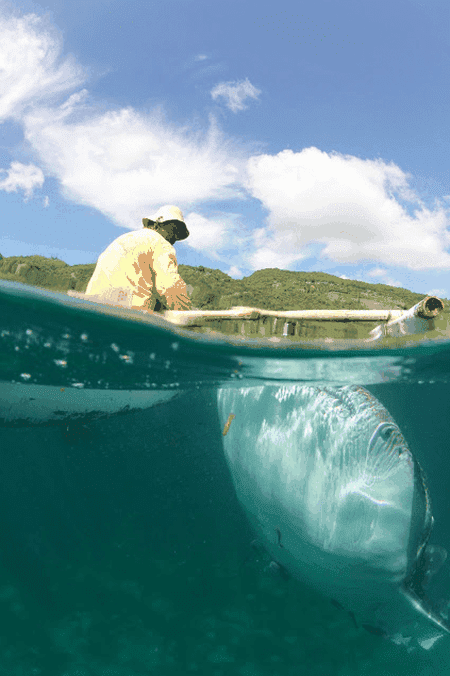 Locally know as marokintana which translates as “to have many stars”, whale sharks are a migratory species that comes regularly to the area between September and December to feed. The new trend of whale sharks feeding in the area could be a major asset for the country as people travel to see and swim with these gigantic, harmless sharks.