Lesotho’s Thomas Mofolo was one of the earliest authors from Africa to make a major contribution to modern world literature. His most renowned novel, Chaka, is considered a genuine masterpiece of historical realism, giving rise to a new literary genre in Southern Africa through its depiction of an African hero in pre-colonial times. 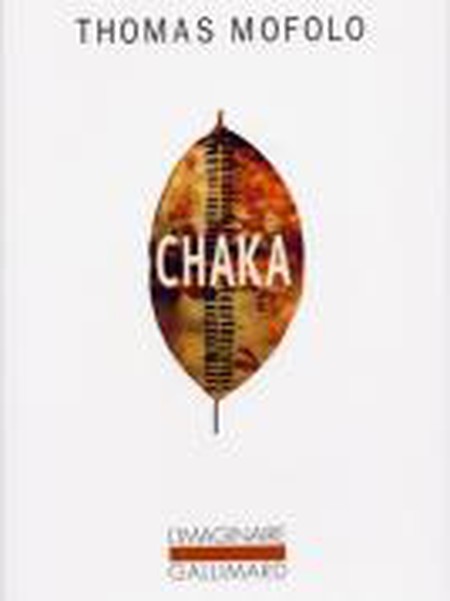 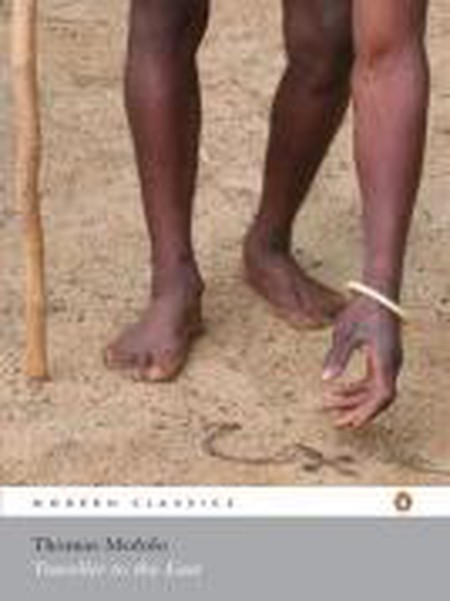 Considered one of Southern Africa’s greatest authors (1876-1948), Thomas Mofolo was born in Khojane, Lesotho and was educated mainly at missionary schools, receiving a teachers certificate in 1898. After graduating, he worked as a manuscript reader, proofreader and secretary at the Sesuto Book Debot. It was here, in 1907, that he wrote his first novel, Moeti ou Bochabela (The Traveller of the East), a tale about a young Sesotho traveller, ‘saved’ by Christianity. The success of this book inspired other teachers to write, starting a movement in the region. In his next Christian fable, Pitseng (1910), his young African hero, feeling betrayed by religion, is confronted with the changing culture surrounding courtship, love and marriage. 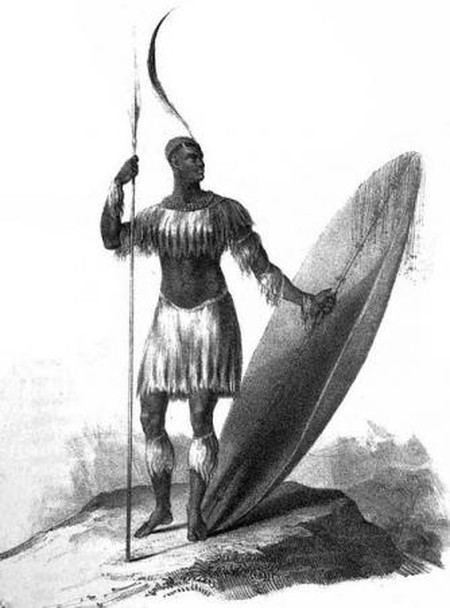 Mofolo’s next – and most successful – novel, Chaka, was published in 1925. The book is a fictional account of the heroic Zulu king Shaka, and is set in a more traditional non-Christian society, in contrast to the time and environment he wrote it in. The book is something of a tragedy though, similar to Macbeth, in which Mofolo questioned the traditional role of the hero. Bringing the main character to ruins through his own ambition, Mofolo utilized supernatural elements in this novel to symbolize Chaka’s psychological motivation. Due to its anti-Christian sentiments, Chaka elicited much controversy, especially amongst missionaries.