The Congolese musical artiste Koffi Olomide put his people on the map, telling their story and showcasing their culture through the soukous genre of music. It can be said that the artist has done a remarkable job in reshaping the narrative of the Democratic Republic of Congo, a country that has been ravaged by war and strife. Here are some insights into the work of the musician and his impact on Congolese culture. 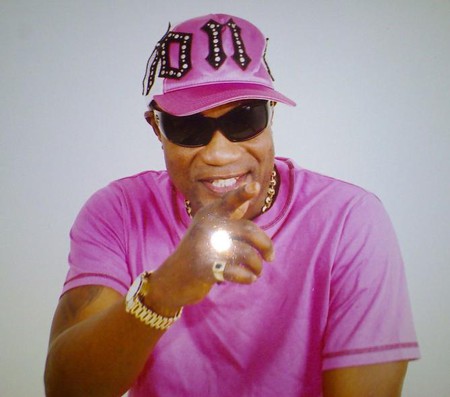 Olomide was born at a time of difficulty for his family. His mother had been abandoned by his father, and was additionally dealing with depression. She felt intensely lonely and isolated from the world, which meant that she did not breastfeed her son who was dealing with ill health. This earned Olomide the nickname ‘Antoine Makila Mabe’,which translates to ‘Antoine Bad Blood’. Yet, unlike most recent day African musical icons, Olomide has a middle-class background. It has been said that, as a student, he understood the value of education and achieved highly at school. His earned his first degree in Business Economics from the University of Bordeaux, followed by a Masters in Mathematics from the University of Paris.

The Beginnings of Olomide’s Musical Career

After pursuing his academic qualifications, his focus on music became more pronounced. Buoyed by the support of his brother, he was able to convince his disapproving father of his musical ability. He was a part of Papa Wemba’s Viva La Musica after returning to Kinshasha in the 1970s, where he got the vocal and stage tutelage that would go on to define his career. By the mid 1980s he finally had the strength of mind and faith in his abilities to initiate his own project,the Quartier Martin, which is best described as an ensemble of instrumentalists, vocalists and dancers averaging 30 or more made him popular amongst fans. 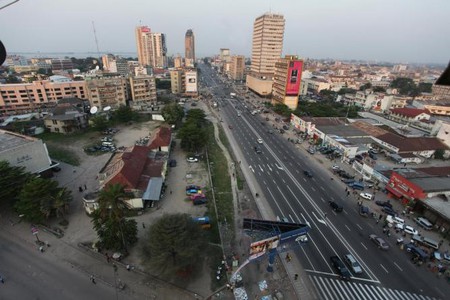 Olomide is renowned for the production of soukous, a genre of music which makossa would derive its style. The soukous genre is characterized by exuberant gyrations with the finger-style guitar of rhumba and local melodies. The genre is a great representation of the African love of rhythm, dance and melody. One school of thought argues that it functions as an escape from the lack of development and poor leadership that plagues so many countries on the continent. The music effectively functions as a release and a vehicle to transport the listener to an alternate reality.

Koffi Olomide’s music became popular in Nigeria. His success might have been aided by the fact that Olomide is a French-flavored twist on the Yoruba name ‘Olumide’ meaning ‘my God has come’. The artist’s first name, Koffi, has West African origins, and his mother gave him the name to highlight the fact that he was born on a Friday. Olomide’s legacy lies in the fact that he has been both a commercial and critical success. He has released up to 30 albums in his career and achieved multimillion sales. He has aslo won the Kora Award for ‘Best African Artist of The Decade’. Koffi Olomide truly is one of the modern day African greats.