The Politics of Personality 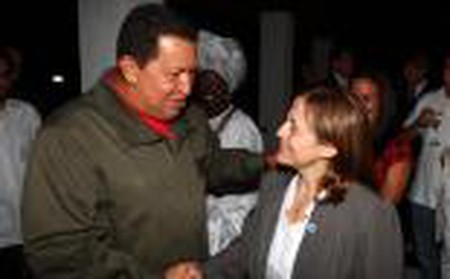 Since he came to prominence following a failed coup in 1992, Hugo Chávez (28 July 1954 – 5 March 2013) had been one of the most enduring and divisive figures on the world political stage. After he gained victory in the 1998 elections, Chávez promised to enact ‘revolutionary’ social policies, waging war on the political elite that faced a backlash from the frustrated population. 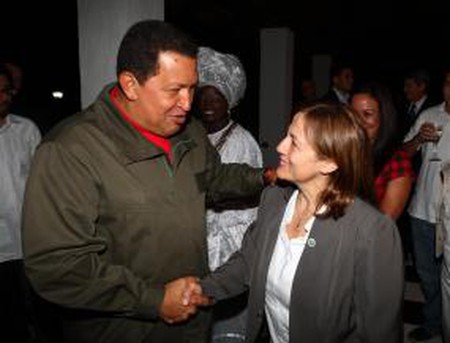 Despite an ultimately failed coup against him in 2002, Chávez remained a popular leader for his social reforms such as health services and education for the entire population. However, his critics accused him of becoming increasingly autocratic, a viewpoint that was given credit by his 2009 referendum that lifted term limits on elected officials.

Undoubtedly, Venezuelan politics were dominated by the personality of Chávez, who even had his own weekly live TV program. In 2011 he was diagnosed with cancer and started undergoing chemotherapy. In January the same year Chávez had predicted that he would win the December 2012 elections that would see him in power until 2018. Now that he is absent from the political scene, what is the future for Venezuelan politics? Will people continue to support the United Socialist Party and Bolivarian revolutionary politics without its charismatic leadership? In a wider political context, is charisma the most important factor in influencing political allegiance?