Why Uruguay Is One of the World’s Most Ethical Countries 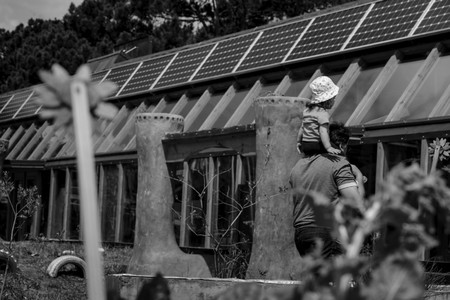 Each year, The Ethical Traveler compiles a list of the globe’s most ethical destinations, with criteria including human rights, social welfare and environmental preservation. Uruguay has been named as one of their top 10 for 2017. Culture Trip takes a look at this small country’s ethical credentials.

Responsible travel is one of the buzzwords of 2017. As more and more of us are swept off our feet by wanderlust and hopping around the globe, it’s more important than ever to protect local communities and leave everything as we found it. New restrictions on UNESCO World Heritage sites like Machu Picchu in Peru and Stonehenge in England are testament to this heightened need to preserve. This year, Uruguay, along with a host of other ethical destinations, has been rewarded for its efforts to keep the Earth – and its people – happy and healthy. Here’s how.

When it comes to renewable energy, Uruguay’s at the forefront of the revolution. An enormous 95 percent of the country’s electricity comes from renewable sources, including hydroelectric, biomass, solar and wind power, without a huge hike in prices for residents. This shift has slashed Uruguay’s carbon footprint in less than a decade. 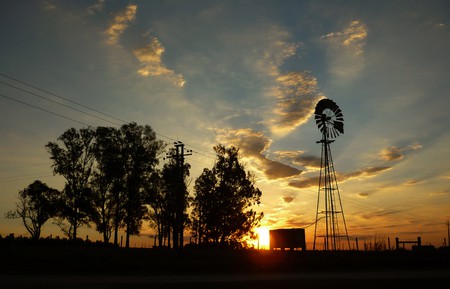 Cabo Polonio, a magical village on the east coast, is almost totally free of electricity and running water. Experience Uruguay’s sustainable energy in action with a stay at one of the quirky solar-powered hostels on the peninsula. Cabo Polonio Hostel has its own solar panels and pressurized water tanks, providing adventurous travelers with the most basic of creature comforts guilt-free.

One of the continent’s most progressive societies, Uruguay covers new ground with regards to LGBTQ rights. Same-sex marriage was legalized in August 2013 and adoption rights are some of the most liberal in the world. Montevideo is a transgender haven and there are plenty of well-loved gay bars in the city, like Chains Pub in Centro and La Fonda in Ciudad Vieja, as well as nightclubs Il Tempo and Cain Dance Club near Parque Rodó. 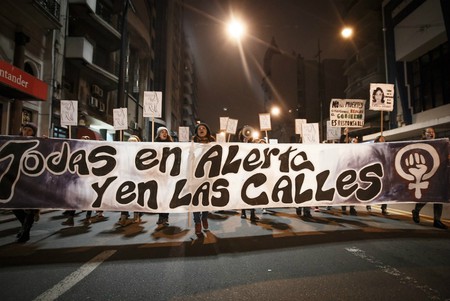 A nation that doth not protest too much, Uruguay gets things done by marching in the streets. Women’s rights are fiercely campaigned for and protected, with frequent strikes and rallies leading to lasting change. Job creation and economic growth are on the up too, with free public university education available to all and international companies like Microsoft and L’Oreal based in Montevideo.

Named a “green leader” by the World Wildlife Fund in 2015, Uruguay’s once largely deforested areas have now come under heavy guard. Air quality across the country is rated almost perfect and Uruguay is considered third out of 146 countries for its dedication to environmental sustainability – recycling, regenerative agriculture and keeping pollution down. 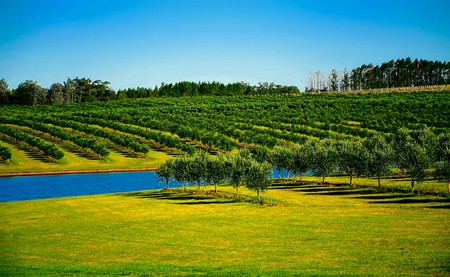 On-the-ground conservation work can be seen in Uruguay’s grasslands, where organizations like The Rufford Foundation are supporting environmentalists tirelessly working to preserve habitats for native Pampas birds, as well as in the rivers, where Franciscana dolphins are being shielded from trawling fishing nets. Head to the safeguarded Parque Nacional Esteros de Farrapos on the western border to see the last known home of pumas and maned wolves in Uruguay.