What to Do on a Rainy Day in Montevideo 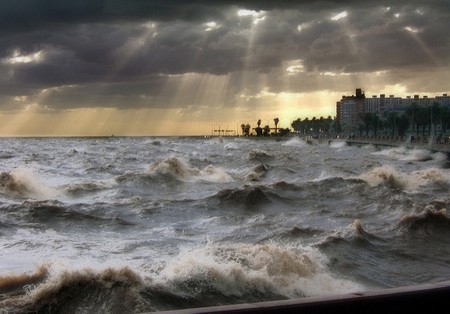 Uruguay is closely associated with the sun, so much so that it’s even on its flag. And since most of Montevideo’s best attractions are outdoors, it can be a bit disappointing to get a rainy day, especially if you’re only here for a short time. However, fear not as there is plenty to see and do in Montevideo when the weather has let you down.

The MAM is a recently-refurbished indoor marketplace that specializes in a wide range of ingredients. It’s a nice place to shop for fruits and vegetables, specialty cheeses and cured meats, spices, and traditional Uruguayan treats and souvenirs. There’s also a variety of restaurants, pizzerias, and craft breweries for you to sit down and relax after doing your shopping. 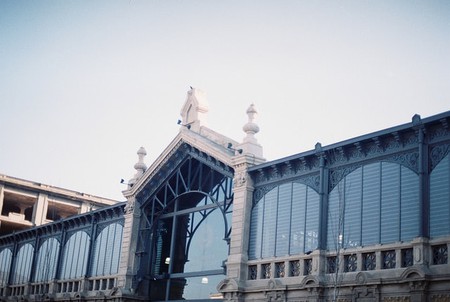 There are many extravagant museums in Uruguay just waiting to be discovered. If you’re a soccer fan, you’ll love the Museo del Fútbol under the stands of Estadio Centenario, Uruguay’s biggest stadium where the first FIFA World Cup was held. Another fascinating museum is the Andes museum, where you can learn about the Uruguayan rugby players who were stranded in the Andes for months after their plane crashed. Other fun and quirky museums include the beautiful Museo del Azulejo (museum of tiles), the Carnival Museum, the Espacio Ciencia (ideal for families), the Gaucho Museum, and many more.

All public art museums in Uruguay have free admission, so there’s no reason not to visit several on a rainy day. You can learn all about Latin American modern art in the National Museum of Visual Arts, visit a converted prison at the Contemporary Art Space, or a historic 19th century mansion to see paintings from the same period at the Blanes Museum. 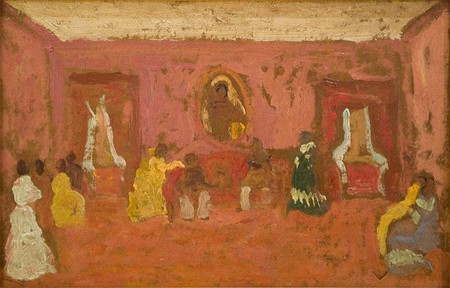 Cinemateca 18 is a special cinema that plays independent and international films rather than Hollywood blockbusters that are shown in other cinemas. Chances are you’ll find an interesting documentary or indie film that you wouldn’t get to see on screen anywhere else. This is definitely the place for you if you’re a film buff.

Uruguay has many striking theatres such as Solís Theatre and SODRE. Check out what’s on because you can normally find entertaining dance, music, and theatre shows. These buildings feature stunning architecture so they are worth a visit just to see them from the inside, and getting the chance to see an amazing spectacle is an added bonus. 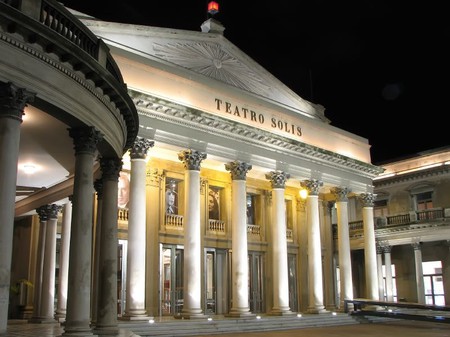 The Port Market, or Mercado del Puerto in Montevideo’s Old City, used to be an indoor marketplace, conveniently close to the port so that fishermen could sell their catch of the day. Nowadays, it’s been restored and is a place where several traditional Uruguayan restaurants showcase local cuisine. It’s a vibrant place, you can sit at a table, or at the bar by the grill, and order different things from every restaurant like you’re on a sort of culinary tour.

There are many unique buildings in Montevideo that will delight any architecture lover. You can book a tour of the Palacio Legislativo, the Uruguayan parliament inspired by neoclassical architecture. Another popular landmark is the tallest building in Ciudad Vieja (the Old City), and Palacio Salvo, a building with a design heavily influenced by Art Decó. 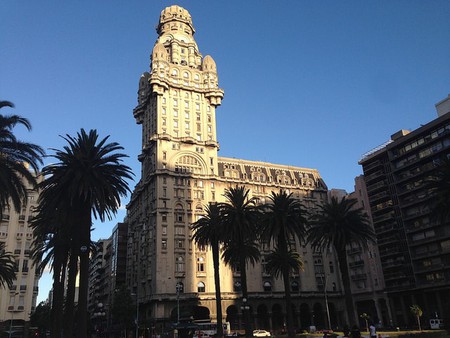 Montevideo has many shopping centers which are perfect places to spend a rainy day. One of the best is Punta Carretas Shopping Center because it’s big, containing several international luxury brands and designer boutiques. It’s spacious and bright, and the stores are large so shopping is a more relaxed experience. There are many bars and restaurants both inside and around if you fancy a meal after you’re done.

The Sofitel Casino Carrasco & Spa is a luxury hotel at the heart of the neighborhood of Carrasco. The building is spectacular, with an awe-inspiring interior design. You can visit the casino and try your luck at the roulette, the slots machines, or cards, and have a fun night of games and luxury. 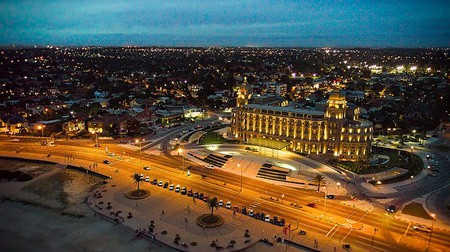