These 23 Pictures Capture the Hidden Beauty of Uruguay's Seaside Shores 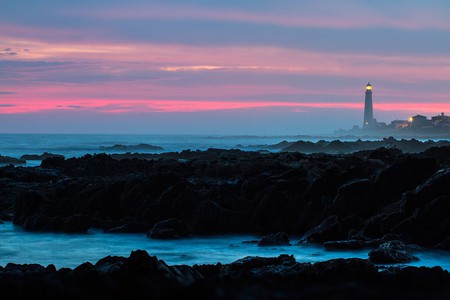 With quirky lighthouses punctuating the horizon and seals sunning themselves on the rocks, Uruguay’s coastline is an Instagrammer’s dream. Head to Piriápolis to wander the chic boardwalk and on to Punta del Diablo to surf the waves. When the sun goes down, there’s no better place to gaze upon the heavens than remote Cabo Polonio. Here are 23 pictures of Uruguay’s seaside shores to inspire your next trip.

Perched across the river from Buenos Aires, Colonia del Sacramento is Uruguay’s last bastion of Portuguese influence. Its imposing city gate and convent ruins saw the city elevated to a UNESCO World Heritage site in 1995. The perfect day in Colonia? Wander its postcard-worthy cobbled streets, stop for a wine tasting at one of the traditional cellars and feast on mussels and fritas at a harbour-side café. 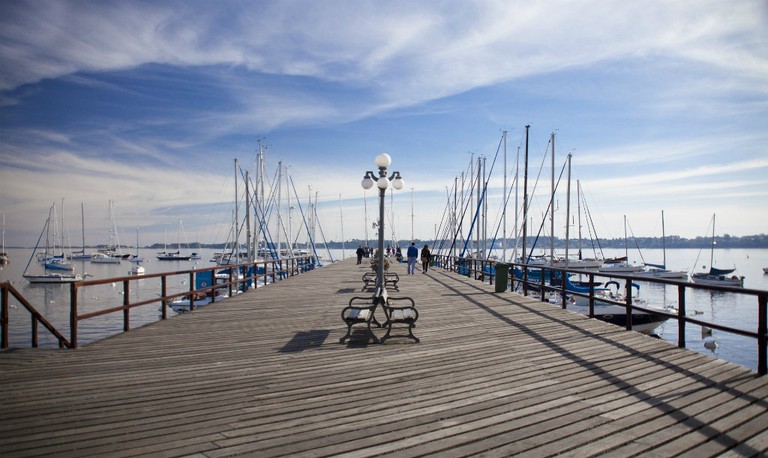 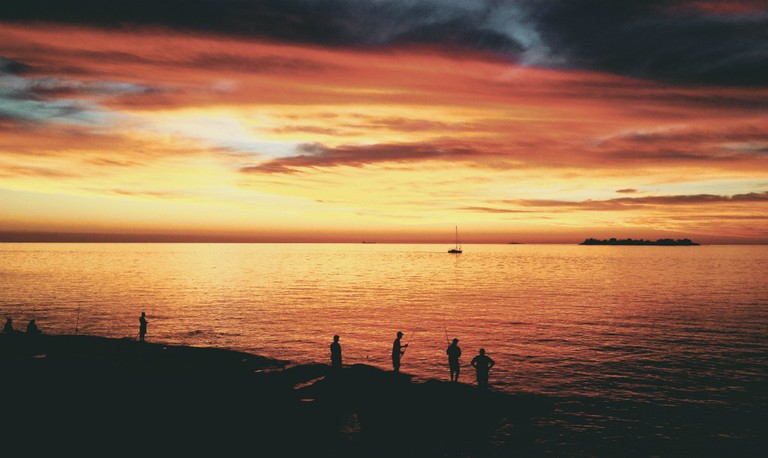 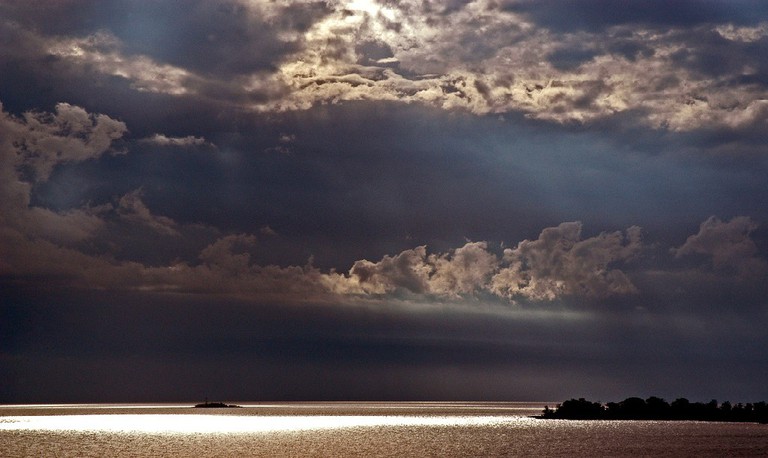 José Ignacio is Uruguay’s chicest beach destination. Thronging with socialites and models, it’s the place to be and be seen. From its pretty lighthouse to the quirky art galleries, this is a fishing village on the up. Escape the buzz of Punta del Este and spend a weekend among the rich and beautiful – be sure to stop by Marismo for the catch of the day and a bottle of red. 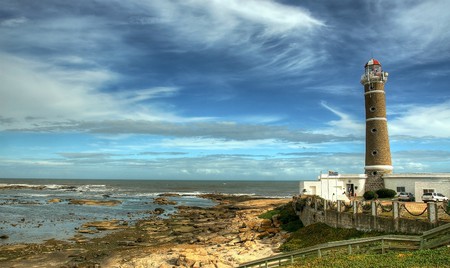 Uruguay’s charismatic capital is a tale of two halves. One is the bustling city centre, the other mile after mile of urban seafront. In summer, Montevideo’s beaches are packed with locals. Head down to Playa de Los Pocitos for smooth sands, cool beers and the best people watching in town. 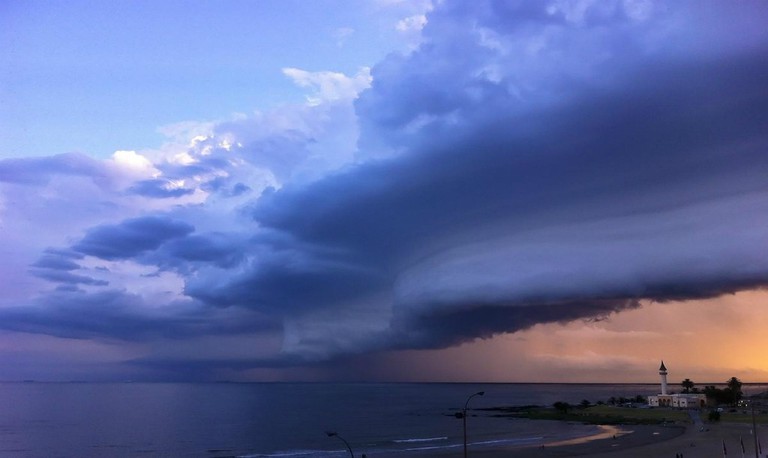 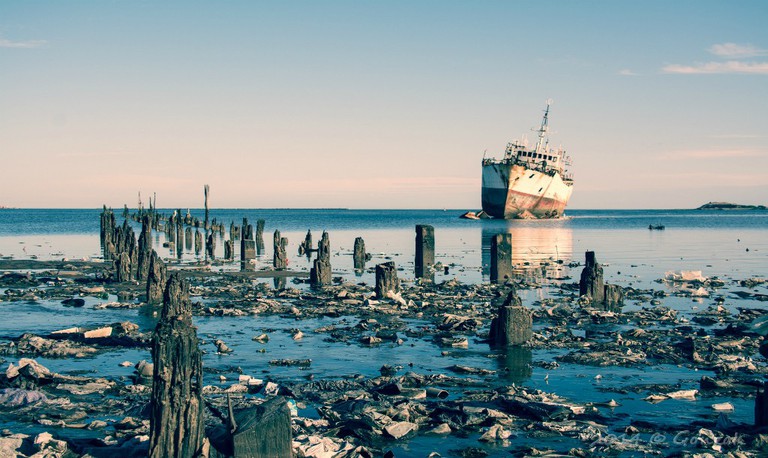 Overlooking the vast Atlantic, La Paloma is one of the wildest places left in Uruguay. The town itself is quiet and unassuming, but step outside and you’ll find yourself in a landscape overrun with wildlife. The sprawling Playa Anaconda is perfect for surfing and spotting whales frolicking in the waves. Don’t miss the free summer concerts that last until dawn. 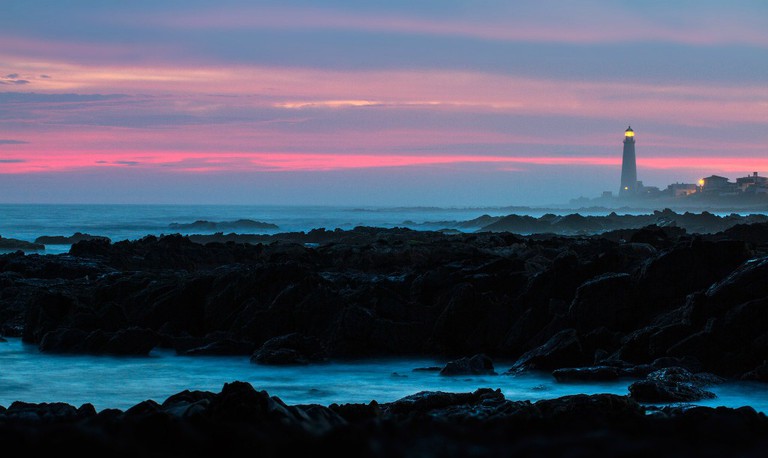 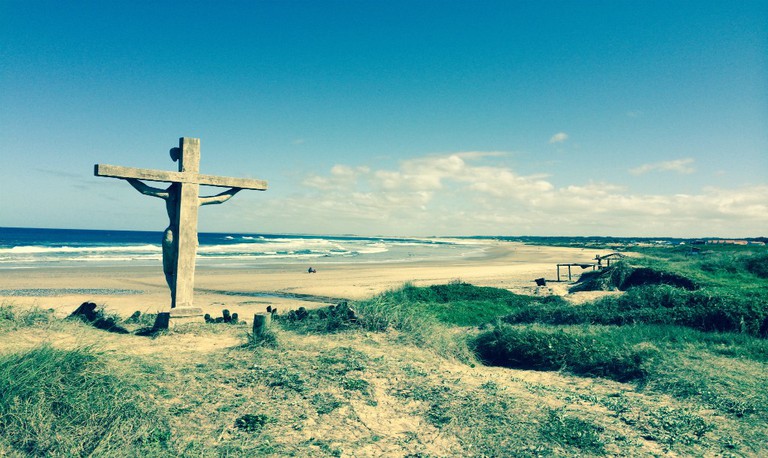 With some of the best swells off the coast of Uruguay, Punta del Diablo is a surfer’s paradise. A favourite haunt of backpackers passing through from Brazil to Argentina, this town is always in the midst of a party. The highlights? Laid-back bars, rickety cabañas and Playa Grande – Punta del Diablo’s prime whale-watching spot. 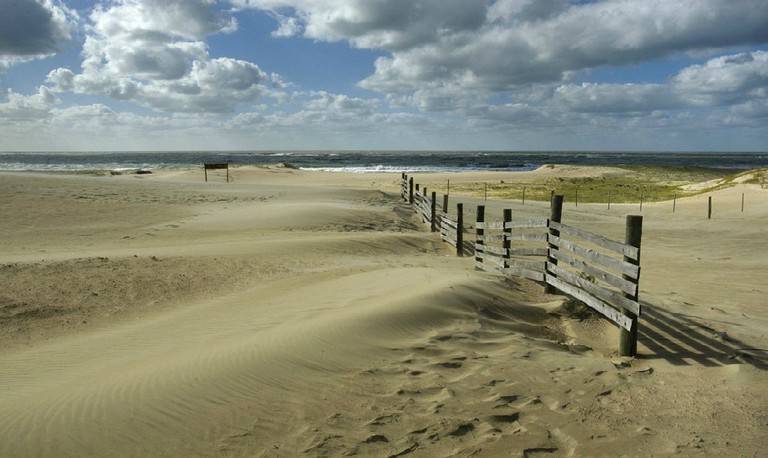 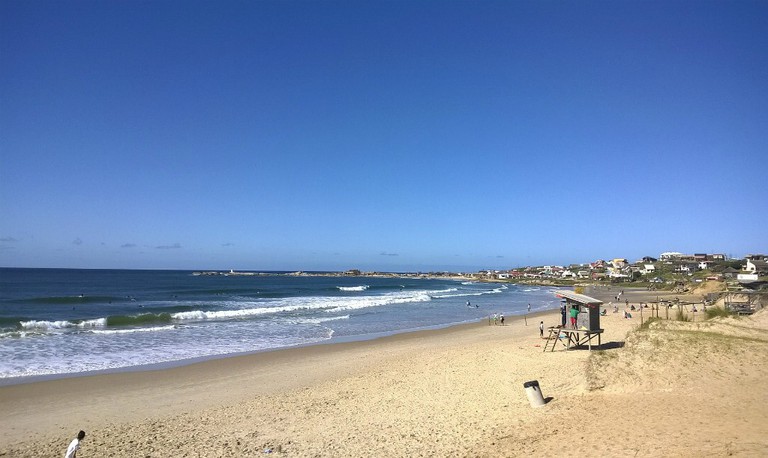 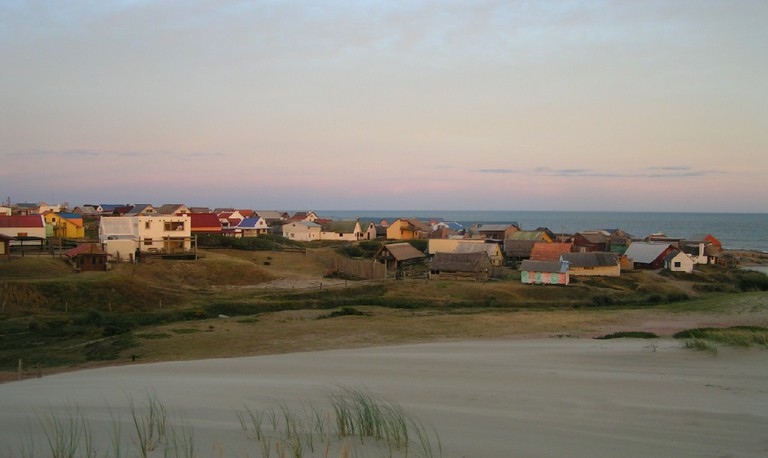 Sun setting over the village © Rabble

The vast River Plate between Uruguay and Argentina feeds into the Atlantic and laps at the country’s western shores. Once the site of many battles and the transit route of three different empires, it’s now a tranquil open water with a chequered history. Look out for vintage boats sailing the gentle waves and rare glimpses of the shy La Plata dolphin. 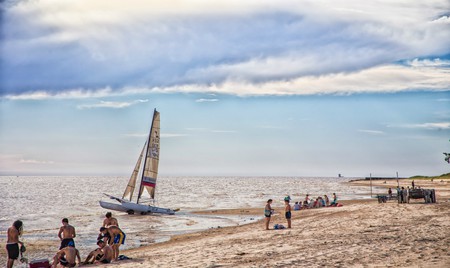 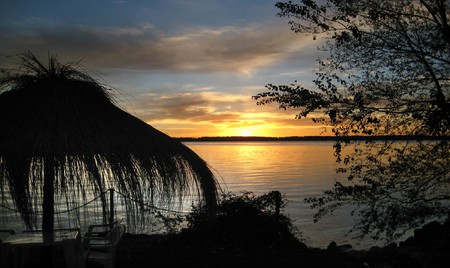 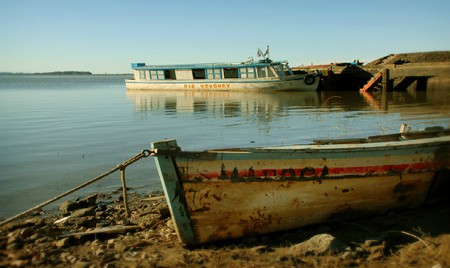 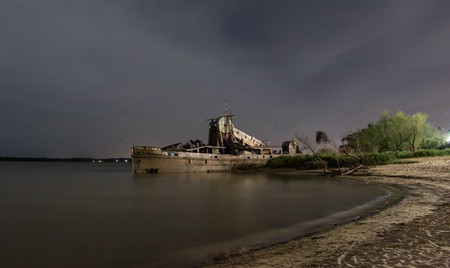 There’s so much more to Punta del Este than nightclubs and The Hand. Venture out from the centre and you’ll find some of the prettiest seashores in Uruguay. Spend an afternoon exploring Casapueblo; at twilight, head for the city’s lighthouse. Grab a mate and a flask and settle in for a breathtaking sunset. 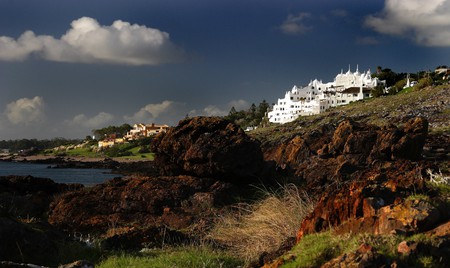 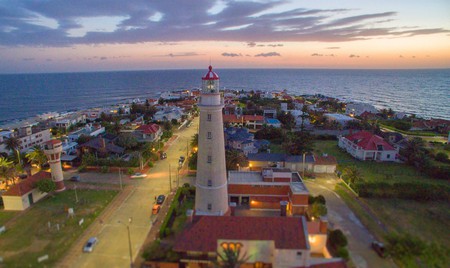 One of Uruguay’s most prized seaside destinations, Cabo Polonio is a vestige of a world almost disappeared. No electricity or running water keeps this little village grounded and peaceful. If wildlife spotting is on your list, head out to the wild beaches before the sun rises to spot whales in the shallows and playful fur seals on the rocks. 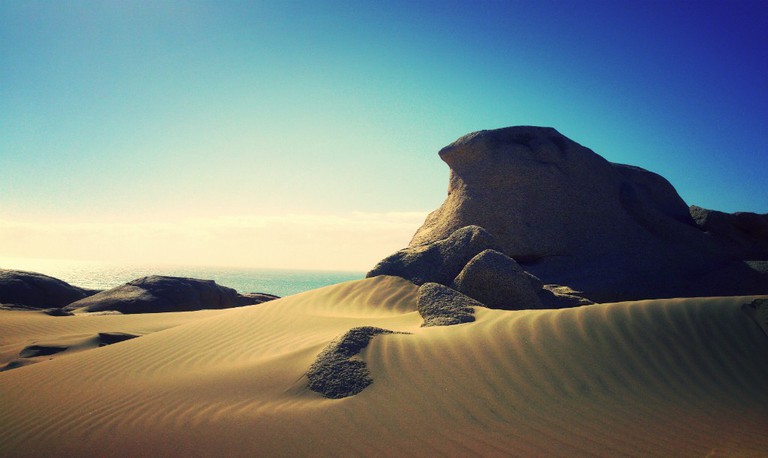 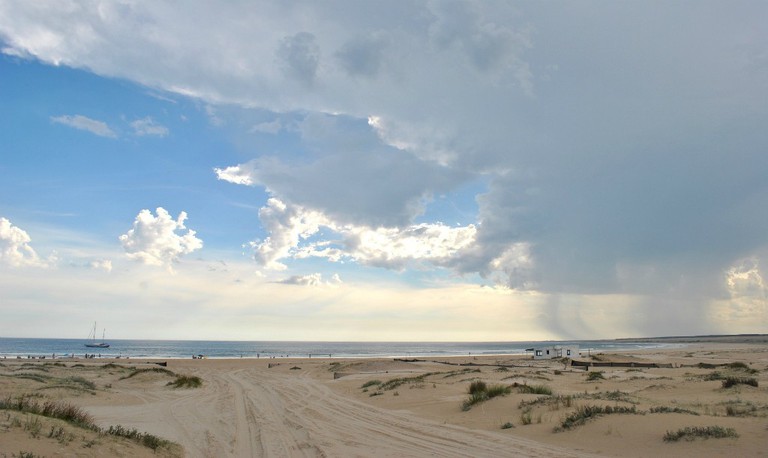 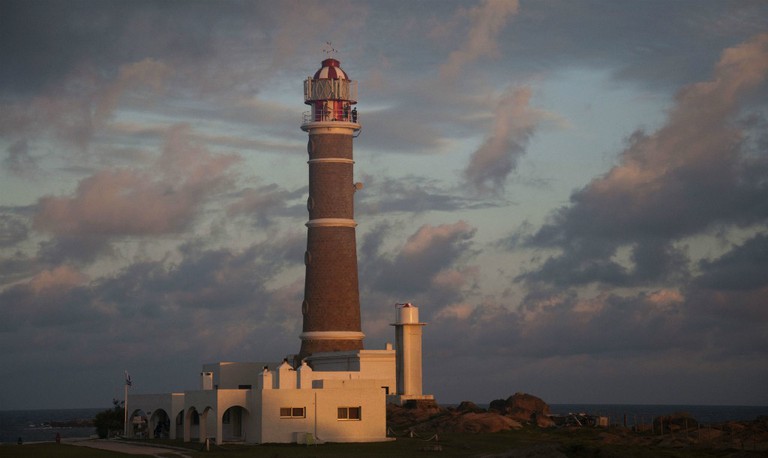 A beacon in the dark © Rarrillaga86 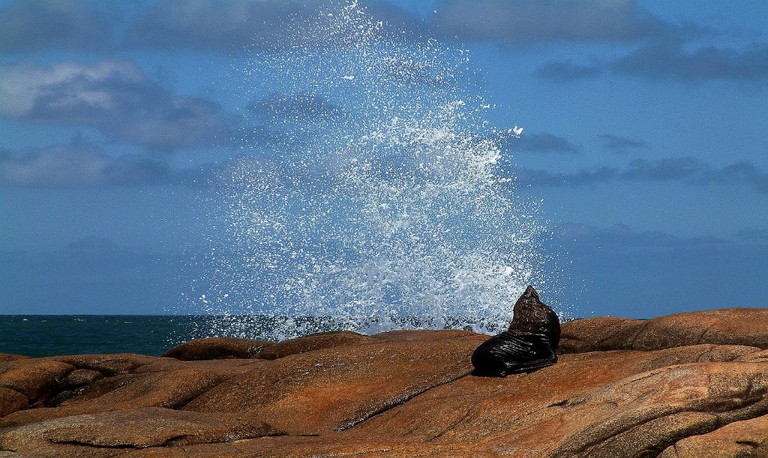 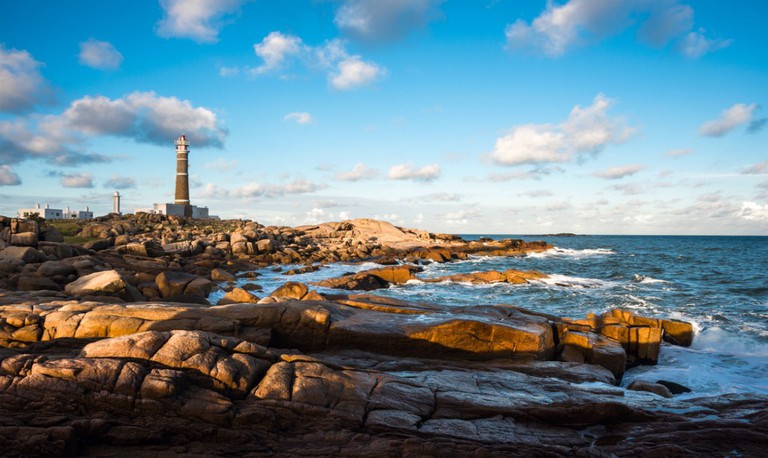 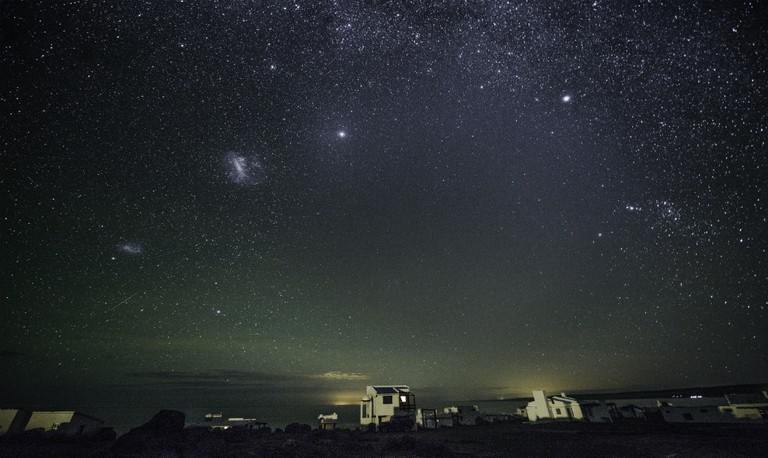